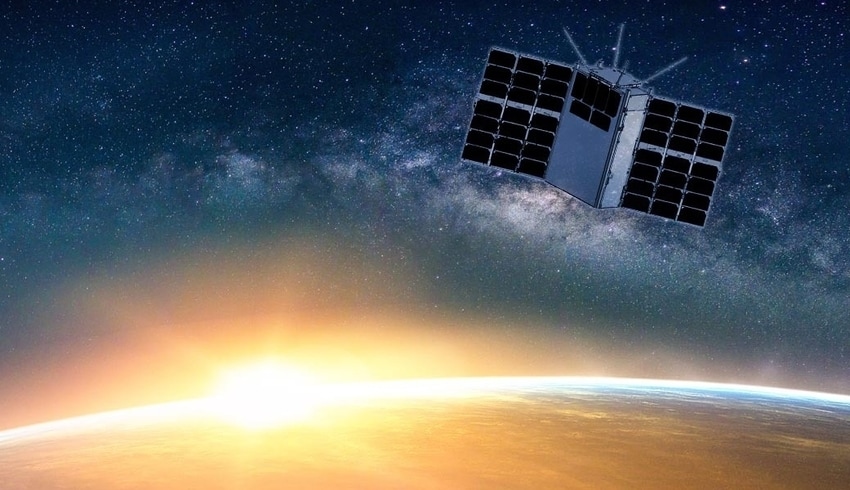 Five research projects have been awarded $500,000 to expand satellite technologies under a joint partnership with the United Kingdom and Australia.

Under the UK-Australia Space Bridge Framework – announced in February – the two nations are set to boost the size of the industry collaboratively, furthering their longstanding relationship.

It marks the first move made since the framework was established earlier this year.

The projects were revealed by SmartSat CRC and the Satellite Applications Catapult – an industry consortium – in conjunction with UK Science and Innovation Network, Austrade and the Australian Space Agency.

The five selected were chosen to address four topic areas identified as “beneficial to the mutual interests” of both nations.

The projects selected were:

Respondents were required to involve associates from both countries and one industry partner.

“Innovation and collaboration across borders are a vital part of future economic growth,” Adlen added.

The five projects are slated to be completed by 30 June 2022, with the goal of reaching larger opportunities for the future.

While Australia is continuously strengthening its sovereign space capabilities over the next decade, reliance on international ties is still a vital aspect of its strategy, the government says.

Prime Minister Scott Morrison is pushing for the space sector to grow to $12 billion by 2030, creating 20,000 new jobs.