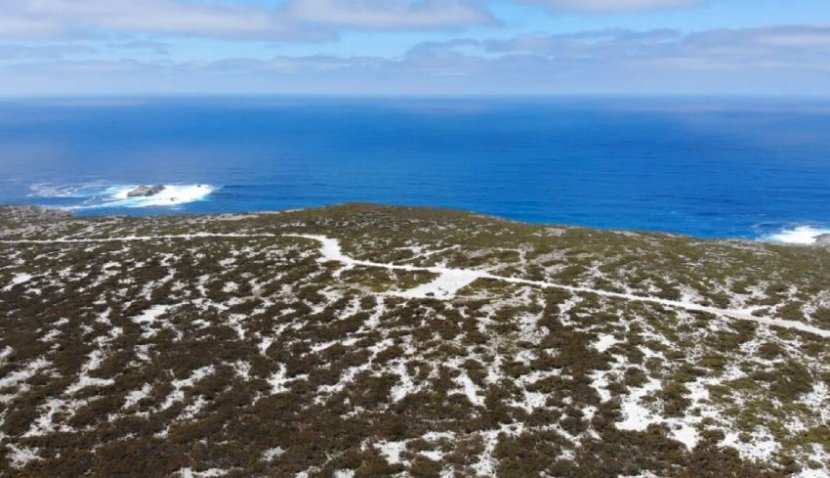 Southern Launch is set to spend $180,000 funding a study into the endangered bird species that live near its Whalers Way rocket site. 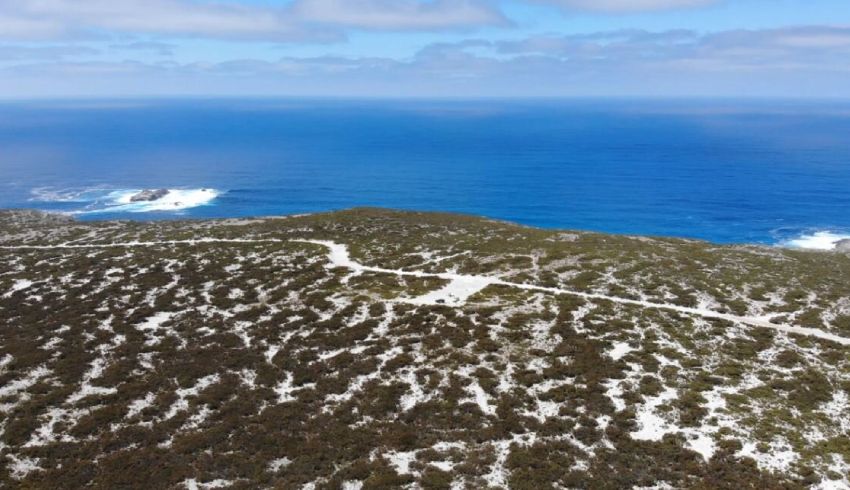 However, the Nature Conservation Society of South Australia has said the move is being done purely to gain the necessary approvals and is an example of what it terms “greenwashing”.

Environmentalists and Southern Launch have been in a long-running dispute since the business gained approval to perform test launches on the tip of the Eyre Peninsula last June.

PhD leaders of the research, Taylor Headland and Julian Behrens said it will assist Southern Launch in knowing species’ populations, breeding and biodiversity data to better protect the local environment.

The supervisor of the project, Dr Diane Colombelli-Négrel, said it will also help update the conservation status of the species to understand “potential reproductive isolation barriers between the subspecies.

“Importantly, the researchers will not be trapping, tagging or harming these southern emu-wrens,” she added.

But while the company will boost Australia’s sovereign space capabilities significantly, many conservation councils and locals have scrutinised the chosen location from the beginning.

Patrick O’Connor, president of the NCSSA told Space Connect that “spending a little bit of money on studying birds or watching whether the birds will be impacted or not by the rocket” is a “greenwash” over “damaging species that are already in decline”.

“This site will always be opposed by conservationists, because it is going to do damage to highly valuable conservation assets that are at substantial risk,” he added.

At the first rocket launch attempt in September, local citizens showed up in protest in fears for the local ecology, but a spokesperson from the company ensured the wildlife and sea life had been monitored closely with drone security before lift-off, and it was clear.

Meanwhile, Southern Launch’s CEO Lloyd Damp said the company “aspires to be the leader in showing how the space industry can work in harmony with holistic conservation,” first by beginning this project.

Last year, Damp told the Space Connect Podcast the company had 16 locations from Western Australia to Victoria to choose from, but Whalers Way ticked the most boxes.

You can listen to the podcast episode here.

Supporters of the launch site also say it will ultimately boost economy and jobs within South Australia.

But O’Connor says that by not having a “genuine orientation towards finding sites that are not going to do this kind of damage”, it puts a “little tear in the social license of the space industry”.

“The space industry needs to be in line with social expectations across the board, both the proper protection of nature and not the ‘pretending’ that you protect it, when you have to just do the minimum.”