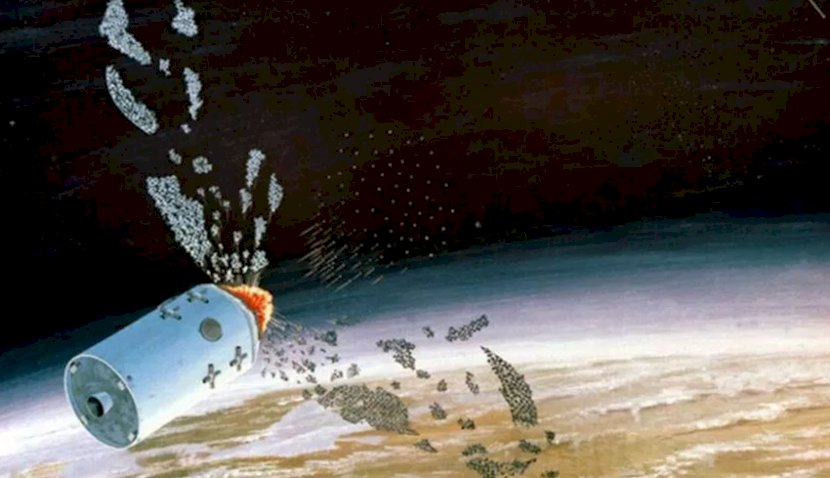 Indian Prime Minister Narendra Modi has announced the successful testing of an anti-satellite weapon, placing India in an elite group of global powers with such capabilities. 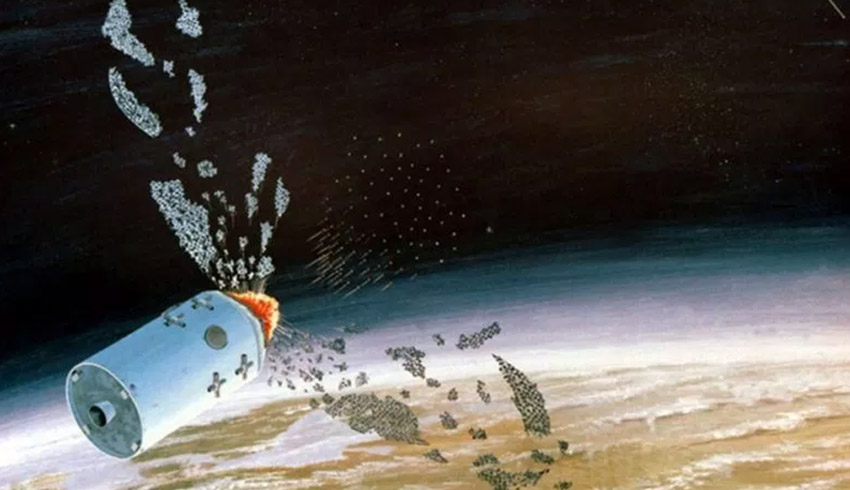 As the 21st century space race continues to heat up, the announcement made by Prime Minister Modi that the country had successfully tested the interception of an artificial satellite with a specialised anti-satellite missile has reopened debate about the militarisation of space and the implications for the world's space superpowers.

Shooting down a satellite is no easy feat, with scientists estimating that the satellite that India blasted apart was moving around the Earth at 27,358km/h at an altitude of about 270 kilometres.

This achievement by India's Defence Research and Development Organisation (DRDO) and the Indian Space Research Organisation (ISRO) makes India only the fourth nation to successfully intercept a satellite behind the United States, Russia (Soviet Union) and China as part of a weapons capability demonstration.

Prime Minister Modi defiantly announced via Twitter "India stands tall as a space power!" following the successful test, which has sparked concerns among space and strategic analysts that the test was done to serve as a warning to Asia's other rising space power, China, which successfully launched an anti-satellite weapon (ASAT) to destroy the Chinese Fengyun-1C weather satellite in 2007.

"At the same time, the government is committed to ensuring the country’s national security interests and is alert to threats from emerging technologies. The capability achieved through the anti-satellite missile test provides credible deterrence against threats to our growing space-based assets from long range missiles, and proliferation in the types and numbers of missiles,"

In a statement, the Indian Ministry for External Affairs sought to address the concerns of space debris, saying, "The test was done in the lower atmosphere to ensure that there is no space debris. Whatever debris that is generated will decay and fall back onto the earth within weeks."

Despite this, Lieutenant General David Thompson, Vice Commander of US Air Force Space Command, said that the US was still tracking 270 different objects in the debris field from the test with the number set to grow as more data is collected. LTGEN Thompson confirmed that the International Space Station was not at any risk of debris impact.

ASAT systems are designed to incapacitate or destroy satellites for strategic military purposes, with communications, intelligence, surveillance, reconnaissance and global positioning system (GPS) satellites favoured targets for such systems, however the nature of the process results in large amounts of space debris, which poses a threat to other satellites and spacecraft.

The Ministry for External Affairs said, "India’s space program is a critical backbone of India’s security, economic and social infrastructure."