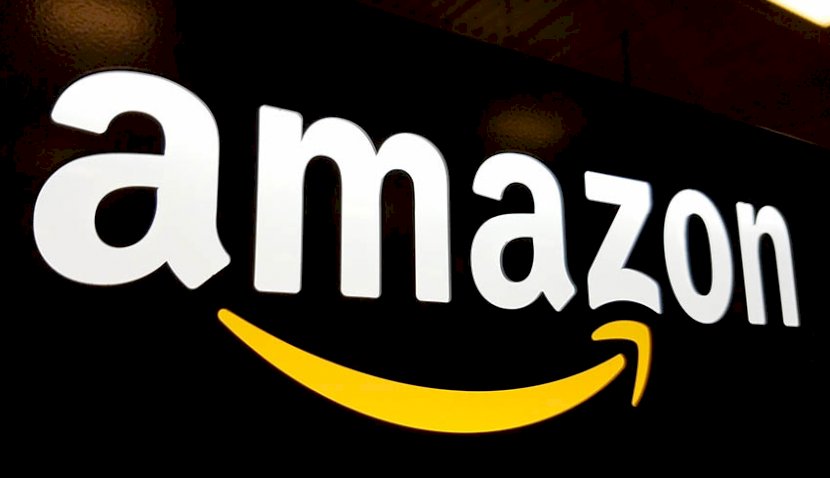 Amazon is thinking about getting into satellite internet and as one of the world’s biggest companies, there’s nothing modest about its vision. 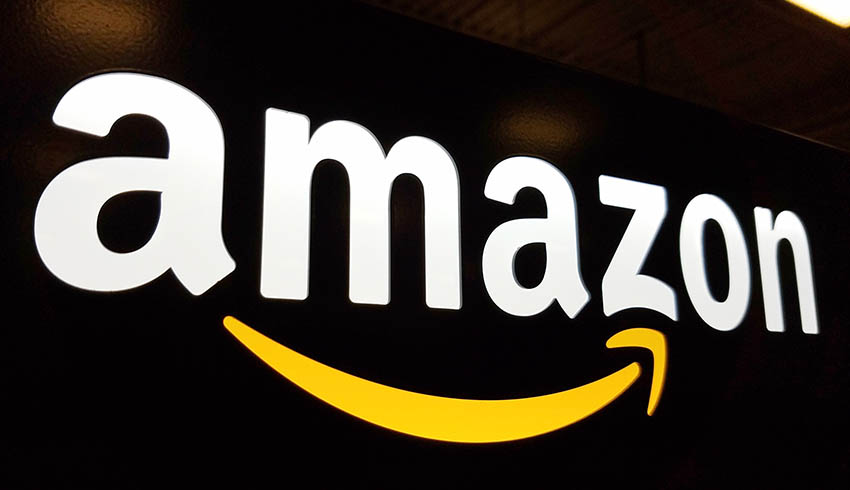 It is proposing a constellation of more than 3,000 small satellites in low-Earth orbit providing high speed broadband available to around 95 per cent of the world’s population.

That’s some time away. The company isn’t saying when it will happen or how much it could cost.

"This is a long-term project that envisions serving tens of millions of people who lack basic access to broadband internet," an Amazon spokesperson told US publication PCMag.

"We look forward to partnering on this initiative with companies that share this common vision."

Amazon has named its scheme Project Kuiper, named after the Kuiper belt, a disc of small asteroids and orbiting asteroids beyond Pluto.

Amazon does have its own space company, Blue Origin, founded by Amazon founder and chief executive Jeff Bezos in 2000.

Satellite broadband is not new, but a number of companies are proposing new or improved satellite systems offering higher data speeds, lower latency and lower costs.

Fellow businessman Elon Musk's SpaceX is considering a constellation of 12,000 small satellites, offering broadband services comparable to ground connections. It launched a pair of demonstration satellites, called Tintin A and Tintin B in February last year.

Canada-based satellite operator Telesat has teamed up with Loon, a subsidiary of Google parent company Alphabet, to launch a satellite broadband service in 2022.