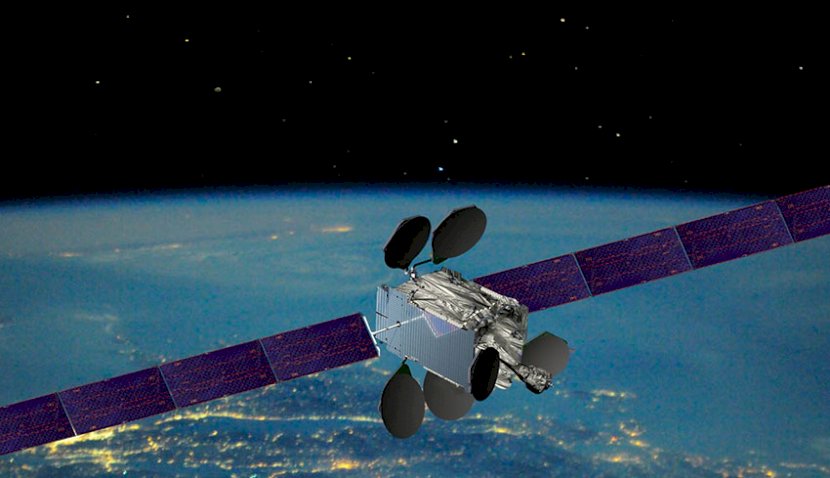 Just to show that even the most expensive space technology, developed and launched by companies well established in the space business, can break, Intelsat has declared its new 29e satellite a complete loss. 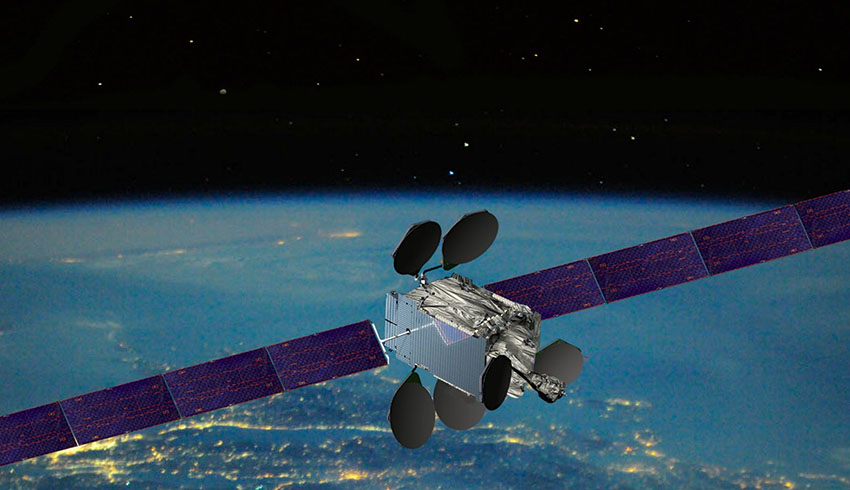 Intelsat last week announced that an anomaly previously disclosed on 10 April had resulted in the total loss of the Intelsat 29e spacecraft.

A failure review board has been convened with the satellite’s manufacturer, Boeing, to complete a comprehensive analysis of the cause, Intelsat said.

That anomaly was unspecified damage that caused a leak of the satellite’s onboard propellant.

The company said all efforts to recover the satellite were unsuccessful.

That leaves Intelsat 29e adrift and out of contact in geostationary orbit. The company said it had transferred customers using this satellite to other satellites.

This isn’t a problem for Australia. Satellite 29e provided communications services for North America, Latin America and the Caribbean.

However, 29e was almost brand new, the first of a planned six of the EpicNG high throughput satellites, providing substantially increased capacity.

It was built by Boeing, drawing on its experience with the military Wideband Global SATCOM (WGS) constellation, and launched from the Arianespace Guiana launch facility in January 2016.

That went according to plan, but Intelsat 29e barely made it past three years, rather than the expected 15-year lifespan, making whatever went wrong a very expensive anomaly.

US commercial space situational awareness company ExoAnalytic Solutions said it had spotted the satellite, adrift and apparently tumbling, along with unidentified pieces of debris, through its network of optical telescopes on 8 April.

In 2017, two communications satellites in high-Earth orbit failed through unspecified onboard anomalies, both reportedly shedding debris.

That was Indonesian communications satellite Telkom-1 and European satellite AMC-9. Both were old satellites, with Telkom-1 built by Lockheed Martin and launched in 1999, and AMC-9, built by Thales Alenia Space, launched in 2003.