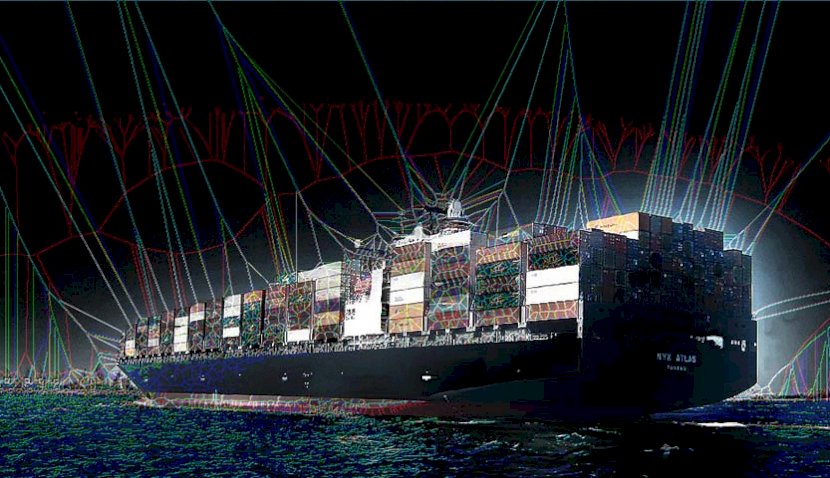 The Australian Maritime Safety Authority (AMSA) is to buy satellite automatic identification system (AIS) data to identify and track ships at sea for another year. 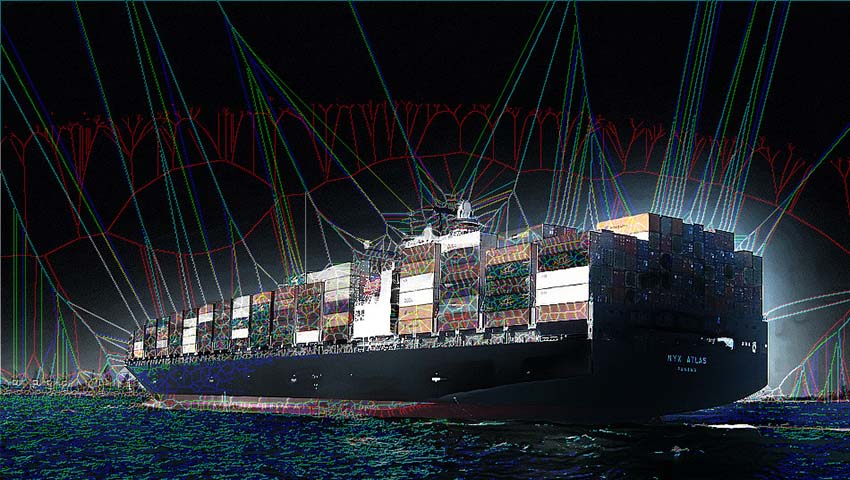 US company ORBCOMM announced that AMSA had extended its contract for AIS data through ORBCOMM’s partner Kordia. The AMSA contract award, which extends into 2020, was the result of a competitive bid among providers of space-based AIS data services.

AMSA, based in Canberra, is responsible for promoting maritime safety of navigation and protection of the marine environment as well as providing a national search and rescue service.

AIS is the maritime equivalent of aircraft electronic identification systems, broadcasting basic data on ship identification and location. ORBCOMM said by partnering with other maritime information providers and using its own satellite constellation, it offers the most complete situational picture of global vessel activity now available.

ORBCOMM chief executive Marc Eisenberg said that, through the collaboration with Kordia, ORBCOMM had been able to help AMSA improve navigation safety and environmental protection through provision of the satellite AIS data service for the past two years.

“Our continued work with AMSA and other national regulatory authorities around the world confirms ORBCOMM’s market leadership in delivering the most complete situational picture of global vessel activity available today,” he said.

Derek Nielsen, Kordia executive general manager of maritime services, said the extension of the contract with AMSA was an exciting opportunity to continue working with ORBCOMM to facilitate maritime surveillance and intelligence, while ensuring safety of life at sea within the Australian continent and surrounding regions.

“Leveraging our mission-critical maritime communications network, we look forward to continue supporting AMSA’s efforts in one of the largest search and rescue regions of the world,” he said.

AMSA is responsible for the world’s largest search and rescue region, which covers the Australian continent and large areas of the Indian, Pacific and Southern Oceans as well the Australian Antarctic territories.

That’s nearly 53 million square kilometres, a tenth of the Earth surface, which borders the search and rescue regions of 10 other countries.

ORBCOMM said its AIS service provides the most comprehensive and reliable global coverage, processing more than 26 million messages from well over 200,000 individual vessels per day.

That’s done through a combination of satellite and terrestrial data which provided to government and commercial customers worldwide.