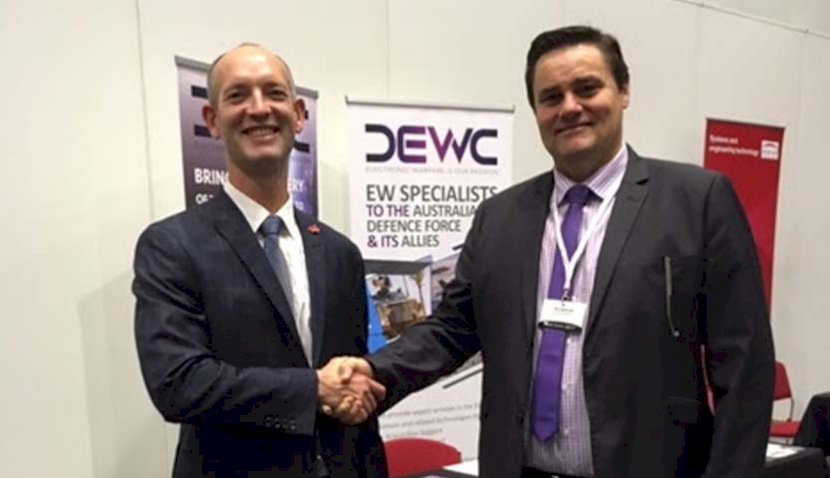 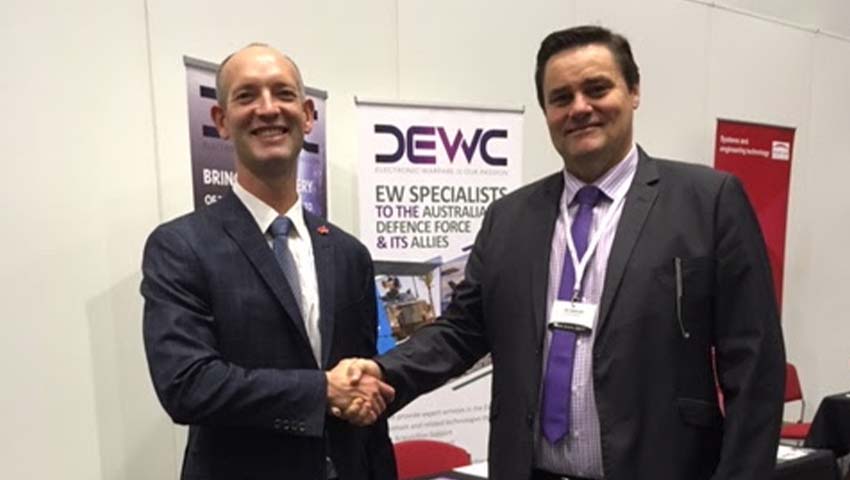 MOESS will leverage off the recent growth of the Australian space industry capability to utilise CubeSats as a platform to make MOESS a cost effective and versatile capability solution.

As per their agreement, DEWC Systems will work with Southern Launch to be an early adopter of their satellite launch facilities at the Whalers Way Orbital Launch Complex on the Eyre Peninsula and for use of the Southern Launch test ranges for R&D activities.

“It is Southern Launch’s goal to help develop the resilient, space-enabled Australian Defence Force of the future, something that is shared by DEWC Systems," said Lloyd Damp, CEO Southern Launch.

"The MOESS project, led by DEWC Systems will provide our Defence Force with a tactical edge that will ensure the safety and security of our soldiers. We look forward to working with DEWC on the project.”

The MOESS satellites will be launched from the Whalers Way Orbital Launch Complex, and enter polar low-Earth orbits to provide worldwide coverage at a "fraction of the cost of other launch sites".

DEWC Systems is expecting to progress to flight trials next year, with in-space testing to take place in 2022.

"At DEWC Systems we are excited to be able to work with pioneers such as Southern Launch to realise our shared vision of a truly sustainable and thriving Australian space industry. Now is the time and South Australia is the place."

The two companies said they "share a vision of building an effective and self-sustaining space industry ecosystem within South Australia", and hope to inspire others to "make the leap" and turn their vision into a reality, through the collaboration and partnerships with the government of South Australia, Defence, academia and other industry partners.