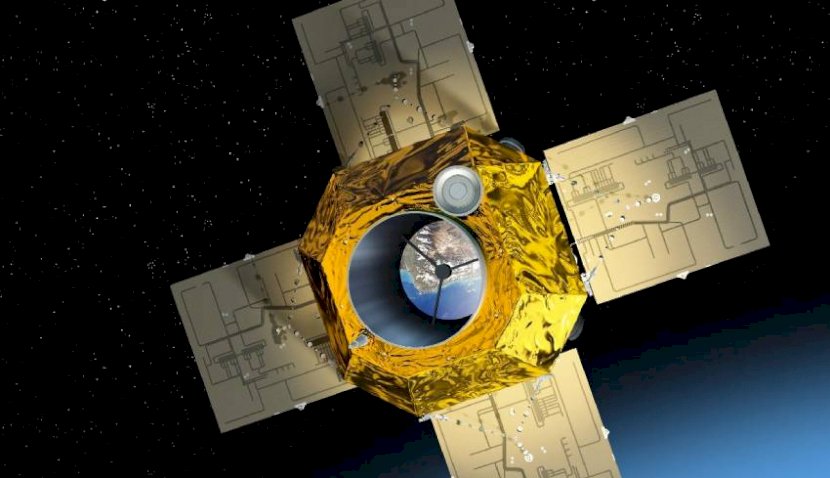 When satellite orbits finally decay and they re-enter the Earth’s atmosphere, they burn up into metal vapour in a spectacular meteor-like moment as they speed through the sky. Right? 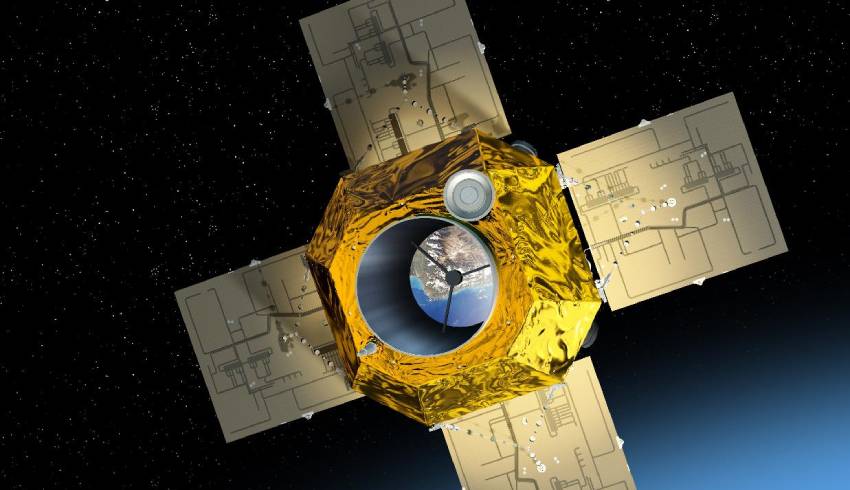 The answer is not necessarily, as was dramatically demonstrated when the US Skylab re-entered in 1979, with parts raining down over Western Australia, causing much a media and public sensation but no actual harm.

More concerning was Kosmos 954, a Russian spy satellite which re-entered in 1978, scattering debris over outback Canada, some of it radioactive from the craft’s onboard power reactor.

The basic rule seems to be that denser, more robust satellite components may survive re-entry. Operators with control over their dying birds steer them to an area of the southern Pacific Ocean, now graveyard for more than 250 old satellites.

To determine the mechanism of satellite atmospheric burn up, the European Space Agency has conducted an interesting experiment on one of the densest components of an Earth-orbiting satellite, placed it in a plasma wind tunnel then proceeded to melt it into vapour.

ESA said the aim was to better understand how satellites burn up during re-entry, to minimise the risk of endangering anyone on the ground.

That took place as part of ESA’s Clean Space initiative, with the testing conducted inside a plasma wind tunnel at the German Aerospace Center’s site in Cologne.
The test subject was a 4x10 centimetre section of magnetotorquer, an instrument that interacts with the Earth’s magnetic field to adjust satellite orientation.

That comprised an external carbon fibre reinforced polymer composite, with internal copper coils and an iron-cobalt core, which was heated to several thousand degrees.

“We observed the behaviour of the equipment at different heat flux set-ups for the plasma wind tunnel in order to derive more information about materials properties and demisability. The magnetotorquer reached a complete demise at high heat flux level,” said ESA Clean Space engineer Tiago Soares.

“We have noted some similarities but also some discrepancies with the prediction models.”

ESA said in theory re-entering space debris was entirely consumed in the course of plunging through the atmosphere. In practice some pieces can make it to Earth, some big enough to do serious damage.

In 1997, for instance, Texans Steve and Verona Gutowski were woken by the impact of a 250-kilogram rocket fuel tank 50 metres from their farmhouse.
Space regulations say that should not happen.

As part of a larger effort called CleanSat, ESA is developing technologies to ensure future low-Earth orbit satellites are designed according to the concept of D4D – design for demise.

ESA said a big source of uncertainty in the demise process is the tendency for parts to fragment, creating multiple items of debris, with higher risk of damage or harm when they impact the Earth's surface.