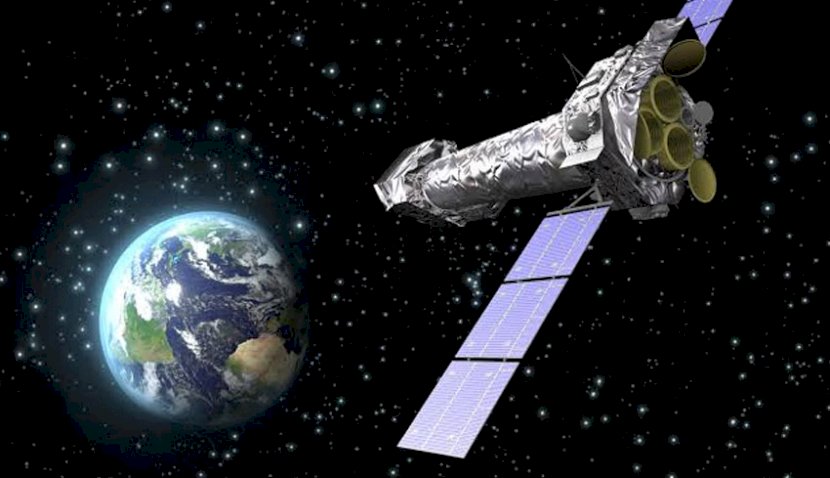 The XMM-Newton X-ray observatory developed and built by Airbus for the European Space Agency (ESA) is one of the most successful European scientific space missions. 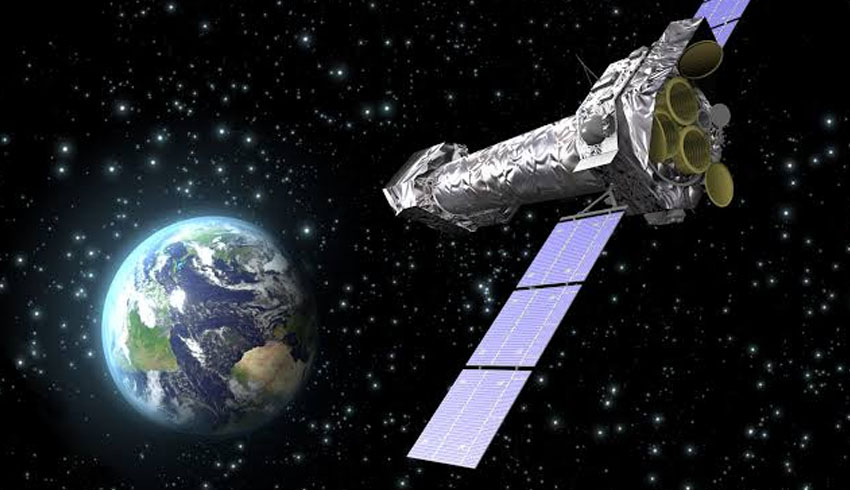 Two decades ago this week, a European space mission blasted off into orbit and it’s still going strong.

Since its launch on 10 December 1999, XMM-Newton has simultaneously collected X-rays, visible and ultraviolet light and demonstrated its role as one of the most important astronomical observatories of all time.

It has detected more X-ray sources than any previous satellite and is helping solve many cosmic mysteries, from what happens in and around black holes to the formation of galaxies in the early universe.

XMM was deployed with a planned life of 10 years. That’s been doubled because the satellite remains in excellent condition and it has proved so effective at its mission.

“Technically, it is quite possible that it will continue to operate beyond 2030,” Airbus said.

“Interest in conducting observations with the European space telescope remains high. Each year, for example, the requested observation time is up to seven times more than is actually available. The level of this excess demand is on a par with that for the Hubble Space Telescope.”

Data from XMM observations has contributed to a vast amount of academic research.

Since the mission’s launch in 1999, almost 400 doctoral theses containing results or findings from the XMM satellite have been produced. In total, over 6,200 scientific XMM papers have been published.

XMM’s long life is also a testament to the satellite’s construction and management.

The XMM-Newton satellite was built under the leadership of Airbus in Friedrichshafen, with the attitude and orbit control system (AOCS) developed by Airbus UK, and Airbus in Spain contributing the structures of the service module and the focal plane assembly and the satellite thermal control system and harness.

In total, 45 European companies and one US company participated in the project.

XMM-Newton was named Black Beauty by engineers because of its black thermal protective film. It consists of three cylindrical mirror systems mounted parallel to each other, enabling X-ray radiation to be concentrated in three focal planes.

Celestial bodies can be observed simultaneously with three cameras and two spectrometers, which break down X-ray radiation in a manner akin to how a prism breaks sunlight into its component colours.

From the X-ray colours, the astronomers can ascertain important physical variables such as temperature, density, relative motion or the chemical composition of matter.

XMM-Newton is in a 48-hour eccentric orbit, which at highest point is 114,000 kilometres from the Earth. That high orbit is necessary so that instruments can work properly outside the Earth’s radiation belts.

Since Earth’s atmosphere blocks out X-rays, only a telescope in space can detect and study celestial X-ray sources.