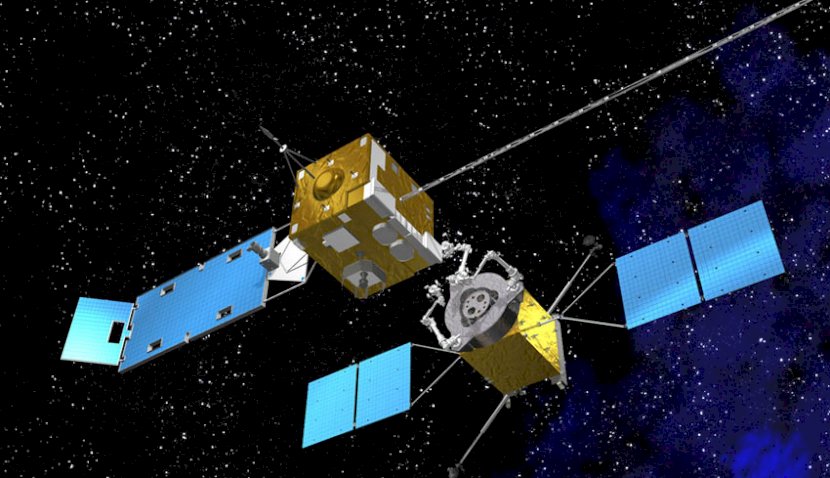 A pioneering space mission will soon get under way, creating a brand new market for space services that is likely to be followed by many more. 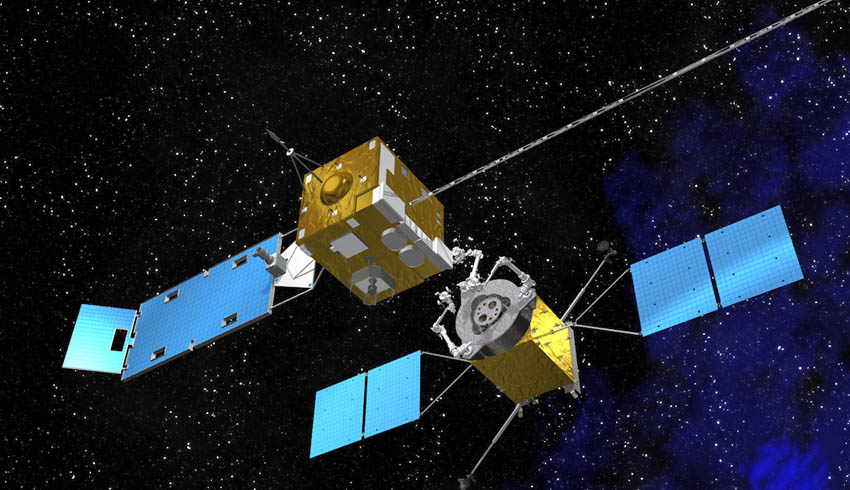 Northrop Grumman’s robotic Mission Extension Vehicle (MEV-1) has arrived on station in geostationary orbit and its next step is to link up with the near two-decade old Intelsat I-901.

This expensive satellite remains fully functional but is running low on the fuel it needs to maintain orbital station and attitude.

The idea is for MEV-1 to link up to Intelsat I-901, launched in 2001, and use its own fuel to perform the required station keeping.

Should Intelsat desire, it can extend the contract at the end of five years. If not, MEV-1 will move on to extend the life of another satellite.

Although this has yet to be proven, Intelsat was sufficiently convinced to contract for life extension of a second satellite.

MEV-1 was launched in October last year aboard a Russian rocket and is now positioned in orbit a few hundred kilometres away from Intelsat 901 in its current location in the graveyard orbit above geostationary orbit.

Next step is for the two to link up – something for which Intelsat 901 was never designed and which has never been performed before in geostationary orbit.

It’s possible because some 80 per cent of satellites feature a couple of common features, a standard launch adaptor ring by which it was originally attached to the top of the launch rocket and a liquid apogee engine, used to lift the satellite to geo orbit and then not used again.

However, from an abundance of caution, that will be performed away from geostationary orbit where any mishap could produce debris that would imperil other satellites.

Step one is to approach to 80 metres. If that works as planned, MEV-1 will move closer again to 20 metres. If all looks good, then the actual pairing will take place.

Success will open the way for a diverse range of other in-orbit services.

Though current satellites were never designed to be refuelled, future satellites could be, though a standardised interface.

That’s more likely to be done in a process akin to swapping out a barbecue gas cylinder, rather than actually transferring liquid rocket fuel. The same interface could be used to attach replacement components such as a malfunctioning solar panel.

Taking the next step, Northrop Grumman sees the possibility of a geo-tower, a structure in geostationary orbit that provides power and station keeping and to which satellite providers attach their own payload.