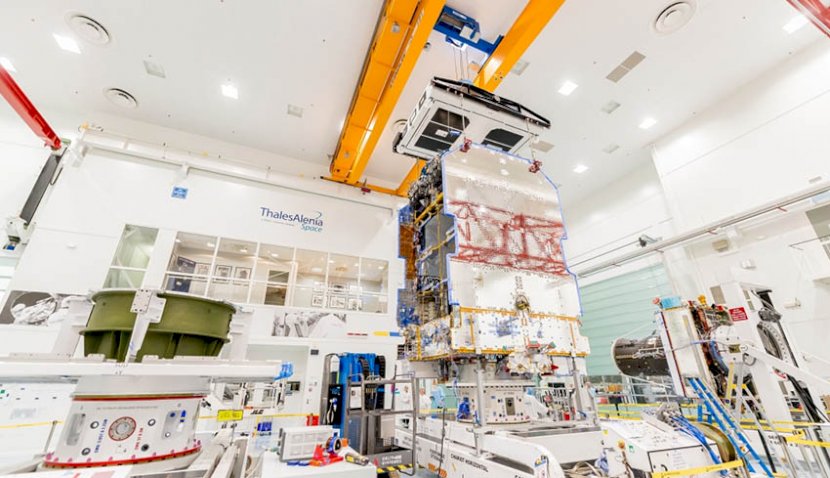 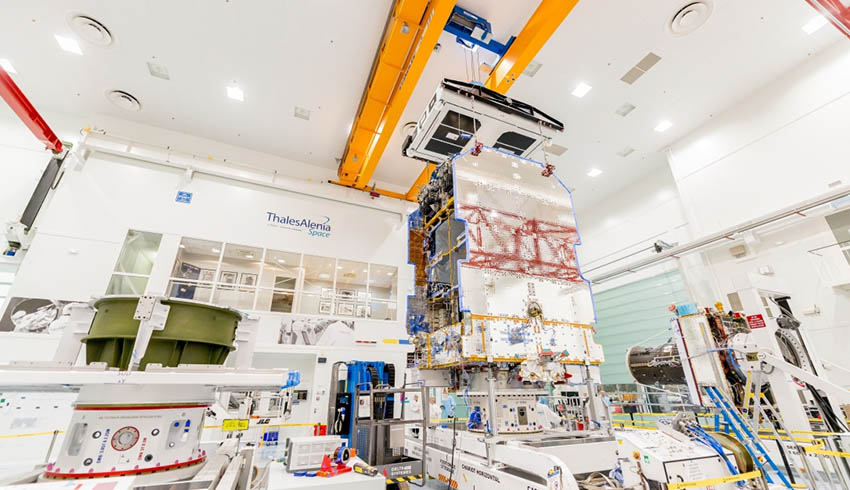 These contracts draw on Thales Alenia Space’s 25 years of expertise as a prime contractor to study and develop upgrades for the EGNOS satellite navigation system and support the $127 million upgrade of the Thales Alenia Space EGNOS system announced in December 2019, which will expand the EGNOS SBAS coverage zone, see the installation of a new generation of reference stations, improved algorithms in the computation centre to boost performance and enhanced system security.

Benoit Broudy, head of the navigation business at Thales Alenia Space, said, “Our successes on export markets, as in South Korea, validate our innovative approach that allows us to offer increasingly powerful and agile solutions to meet the evolving requirements of customers from around the world.”

These advances offer significant benefits for regional aviation in Australia and New Zealand along with broader industry benefits across many sectors including, mining and resources as well as agriculture and transport.

RAIM is already deployed and assesses the integrity of signals in the receivers that are part of a global positioning system, mainly GPS.

Galileo will now be incorporated in the advanced version of this concept to provide enhanced horizontal guidance performance. This would provide “Safety of Life” aeronautical services, including approaches with vertical guidance, thanks to inputs from GPS and Galileo via EGNOS.

The EGNOS Safety of Life service is used to carry out precision airport approaches, especially landings, without requiring ground guidance systems. Building on its expertise in this field, Thales Alenia Space won a contract in 2016 from the Korean space agency to supply the Korean Augmentation Satellite System (KASS).

With its Safety of Life capability, KASS is a regional Korean navigation system that will initially be used for aviation. It will provide critical services at several points of each flight, especially landing, so that airports no longer need ground landing aid facilities.