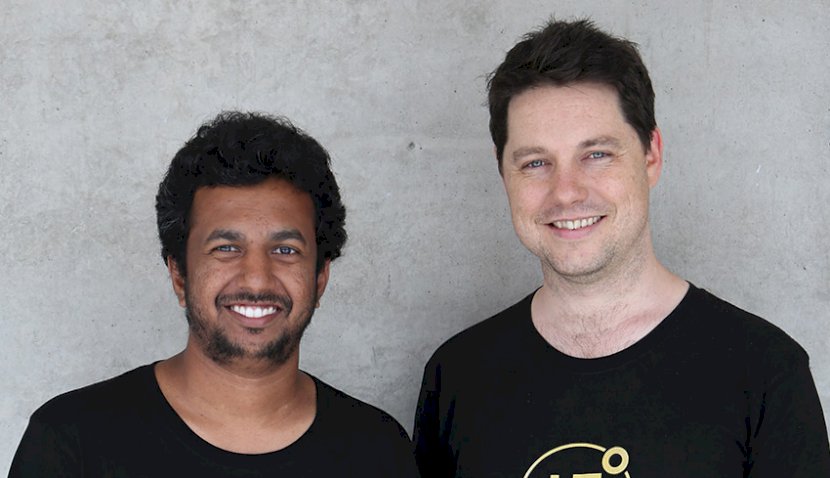 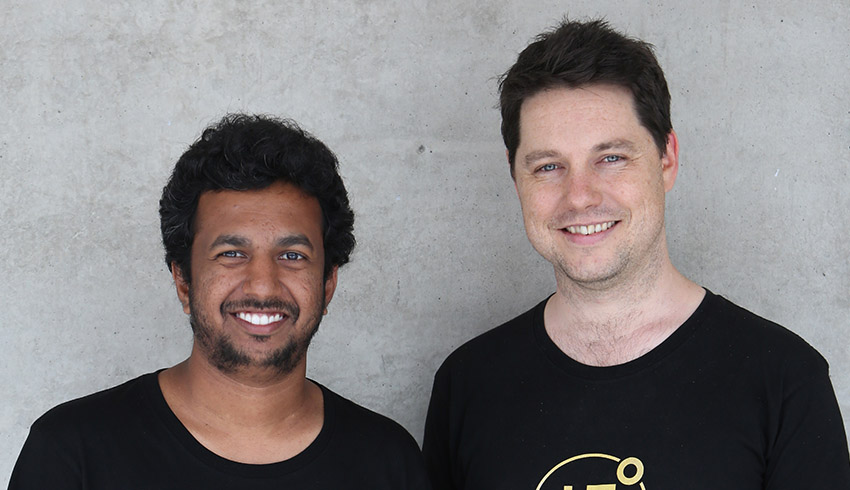 This is only the second time an Earth observation satellite has been used to image another spacecraft. On this occasion, HEO Robotics used the Korean Aerospace Research Institute (KARI)-owned Kompsat-3 satellite through its commercial partner, SI Imaging Services (SIIS).

HEO Robotics’ software provided millisecond accuracy to take the image, to compensate for the 10km/s relative closing velocity between the Kompsat-3 and the ISS, a feat even more remarkable given that the image was taken from a distance of over 300 kilometres. HEO Robotics is now working towards higher resolution verification images and qualifying additional Earth observation satellites to expand its space-based spacecraft imaging capabilities.

The resulting insights will help customers confirm satellite identity, perform external checks of damage, and verify orientation of deployables, spin-state and position, insights that are often either slower to achieve by ground-based systems within the time frames that HEO Robotics will be able to achieve, or for many orbital types, completely impossible.

HEO Robotics is working towards a 2021 release of a fully operational service, in time to provide solutions for the tens of thousands of satellites planned for launch over the next several years

The company helps satellite operators identify and then correct faults on their satellites. They do this by collecting visual images from cameras mounted on partner satellites and then running analytics to provide insights on customer satellites, including position, orientation, deployment state and external damage.

HEO Robotics uses a mix of Earth observation sensors on satellites in a variety of orbits, working towards supporting inspection service to all orbits in low-Earth orbit (LEO) below 800 kilometres in 2021.

HEO Robotics is proud to be the first supplier of this kind of satellite inspection service worldwide and satellite operators can sign up today to have their satellite assessed for service.

The company is working towards its goal of using exactly the same technology used for satellite inspection to prospect asteroids as they fly close by the Earth.