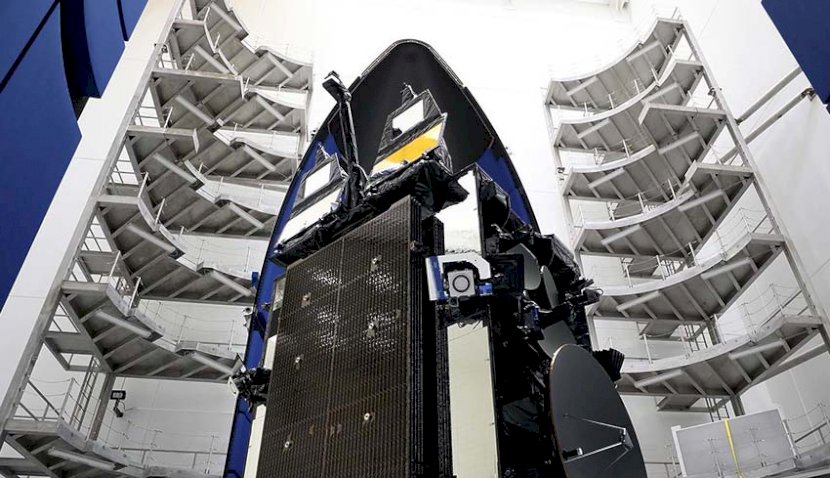 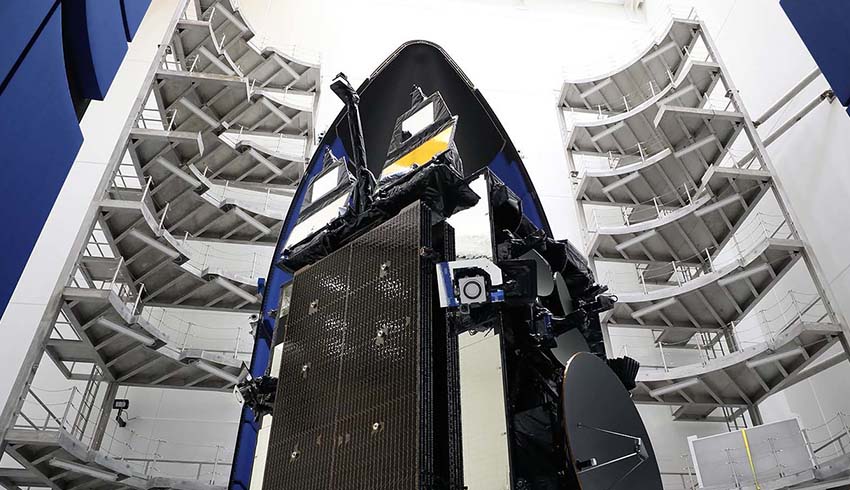 AEHF-6 will be part of a geostationary ring of 10 satellites in the AEHF-MILSTAR constellation delivering global coverage for survivable, highly secure and protected communications for strategic command and tactical warfighters operating on ground, sea and air platforms.

The satellite adds increased resiliency and advanced capabilities to this constellation, which ensures the ability to transmit data anywhere, anytime.

Erik Daehler, director of Lockheed Martin’s protected communications mission area, explained, "Successful OOT demonstrates that all space vehicle performance requirements have been met and that we are on track for satellite control authority handover to Space Operations Command before the end of the year."

Besides US forces, the AEHF system also serves international partners Australia, Canada, the Netherlands and the UK.

AEHF-6 was successfully launched about five months ago, on 26 March, from Cape Canaveral Air Force Station, Florida, aboard a United Launch Alliance Atlas V 551 rocket. The launch was the first mission launch for the US Space Force.

"This is a great accomplishment for the industry-government team, bringing incredible capability for our warfighters," Daehler added.

The AEHF team is led by the Production Corps, Geosynchronous Earth Orbit/Polar Division, at the US Space Force’s Space and Missile Systems Centre, located at Los Angeles Air Force Base.