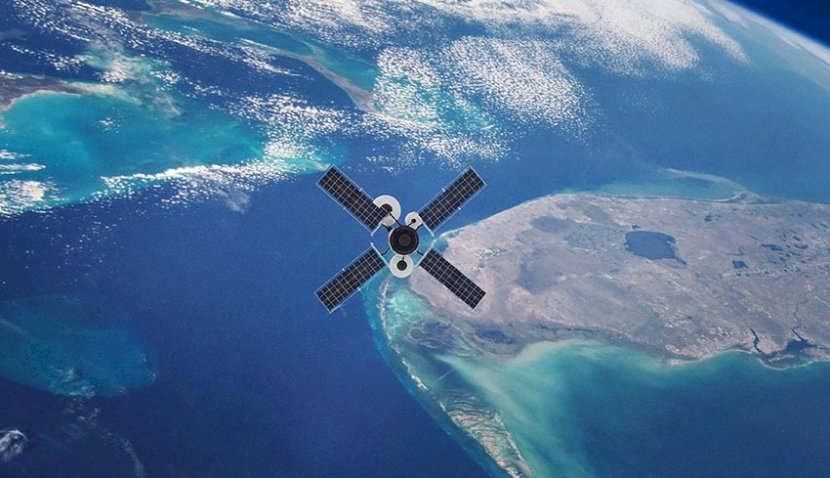 SpaceLink, a company that is redrawing the map of space connectivity, announced it has built out its senior executive team with four highly experienced satellite industry leaders, all with strong records of success. 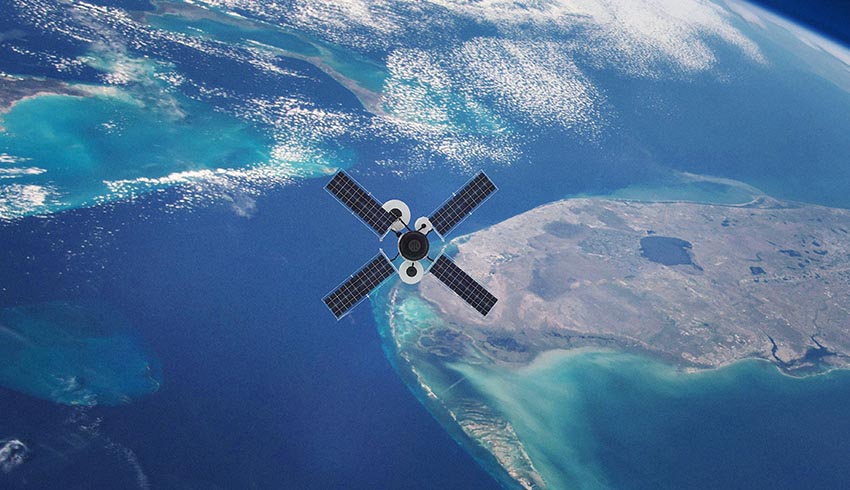 The company is building a satellite relay system for secure, continuous, high-capacity data relay service between low-Earth orbit (LEO) and the ground to meet pent up demand for fast and affordable access to the growing flood of data available from space.

Both were instrumental in establishing the company’s vision of a service that will help advance humanity to a new age of space commerce, exploration, environmental awareness and security. Rob Singh, formerly of Maxar Technologies, has joined as chief technology officer, and David Lihani, formerly of Astrolabe Enterprises, was named general counsel.

David Bettinger, chief executive at SpaceLink, said, “I joined SpaceLink knowing that a superior executive team would be supporting me in my role as CEO.

“Tony, Larry, Rob and David all have stellar lists of accomplishments developing communications satellite networks around the world. They understand the value of our substantial bandwidth in MEO and are driving the design and construction of an advanced communications network that will serve both commercial and government spacecraft in near Earth orbit.”

Colucci is a global business strategy executive with more than 35 years’ experience in satellites and space. He has held key leadership roles in two international satellite start-ups. His previous roles included VP of business development at Space Systems Loral and deputy chair of KACOMM, responsible for Loral’s equity investment. He also held senior posts at Hughes, now Boeing, and Rockwell International. He has a BS in astrophysics from the University of New Mexico, and an MBA from Wharton School of the University of Pennsylvania.

Rubin is a highly experienced program management and operations executive with more than 35 years in the space industry. He spent 22 years at Space Systems Loral where he directed more than 20 innovative spacecraft programs, and before that he directed commercial systems engineering at Hughes, now Boeing. He has a BS in physics from the University of Michigan and completed the Management Development Program at UCLA Anderson School of Business. He was awarded a NASA Exceptional Public Service Medal for leading the Galileo Probe systems engineering team.

Singh specialises in innovative satellite communications solutions and their integration into existing and emerging 5G networks. As VP of strategy initiatives and chief architect at Maxar Technologies, he developed business strategy and technology roadmaps for disruptive solutions.

Prior to this, Singh has experience as executive director of communications and payload systems, and was responsible for payload design, build and test on more than 60 geostationary satellites currently operational in orbit.

He holds bachelors and masters engineering degrees from the University of Waterloo, Canada, and a LEAD Corporate Innovation Certificate from Stanford University Graduate School of Business.

Lihani brings over 25 years of space experience with a focus on corporate governance, commercial transactions, trade compliance, risk management, and national security. His career includes roles at Astrolabe, Maxar, and Virgin Galactic and he was outside counsel to the UAE Space Agency. He also worked at SES, Lockheed Martin, and SAIC and law firms in NY and DC.

He began his career as a flight officer in the US Navy and earned a BS from the US Naval Academy. He holds an MA from the University of Maryland, and a law degree from George Washington University.

SpaceLink is a subsidiary of Electro Optic Systems of Australia (EOS) and benefits from resources, financing, and advanced technology from its corporate parent, including advanced optical communications.

SpaceLink continues to build its team and is recruiting engineering talent with a focus on satellite network, ground, and antenna systems.