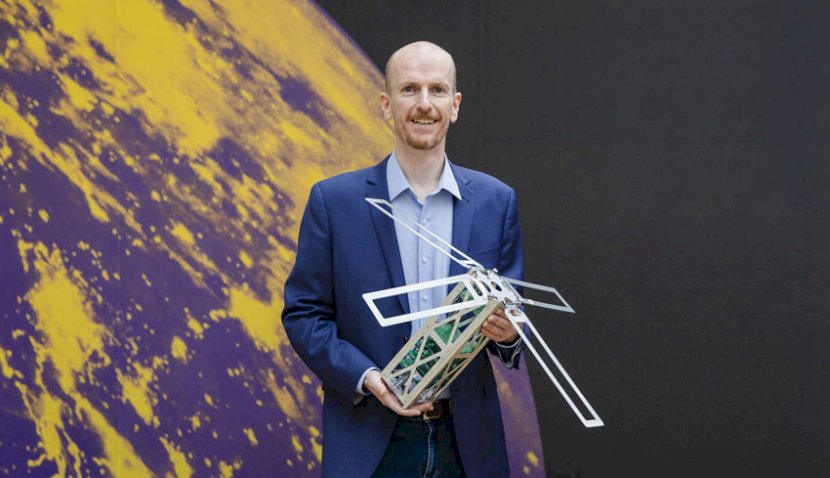 The Adelaide-based company is set to launch IoT commercial services in the US and Canada, as part of its contribution to a Rocket Lab mission. 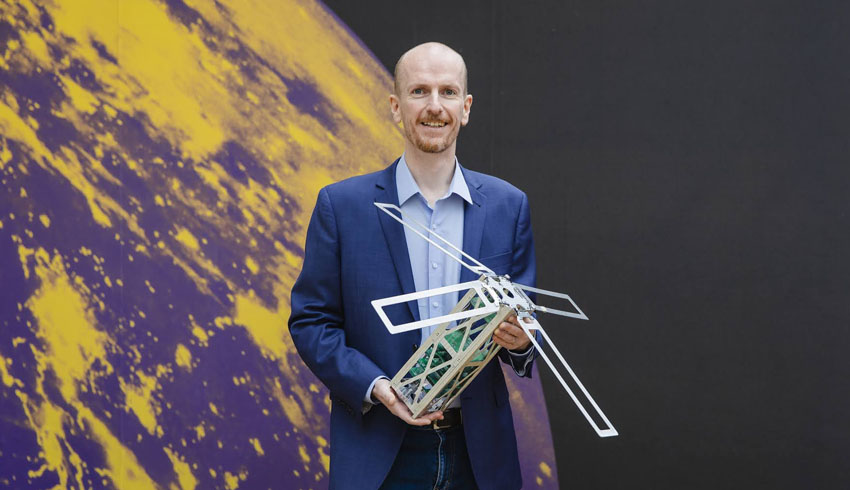 Myriota, a local provider of low-cost connectivity for the internet of things (IoT), has announced it would supply the first of three new nanosatellites launching on Rocket Lab’s ‘They Go Up So Fast’ mission.

The seven-kilogram nanosatellites, which are expected to be available to commercial customers in the US and Canada for the first time, are designed to deliver an improved, second-generation Myriota Network.

“The launch of our second-generation network ushers in a new era for the global IoT sector – one where data from devices is accessible anywhere on the planet in a secure and affordable manner,” Dr David Haley, Myriota CTO and co-founder, said.

“Myriota certified devices developed by our customers are already in the hands of end users and are revolutionising their industries. With our second-generation platform they will now be able to send more messages and larger amounts of data each day.

“We are very excited to be launching our commercial service in the US and Canada. This expansion puts us in pole position in the race to provide connectivity everywhere to support a global IoT market that is expected to triple in size to more than 25.4 billion devices by 2030.”

The Rocket Lab launch is the first of several planned missions to be supported by Myriota in 2021.