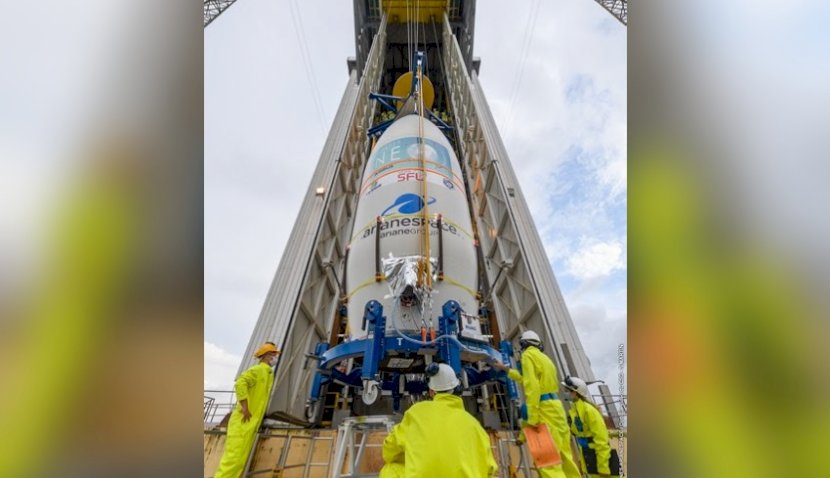 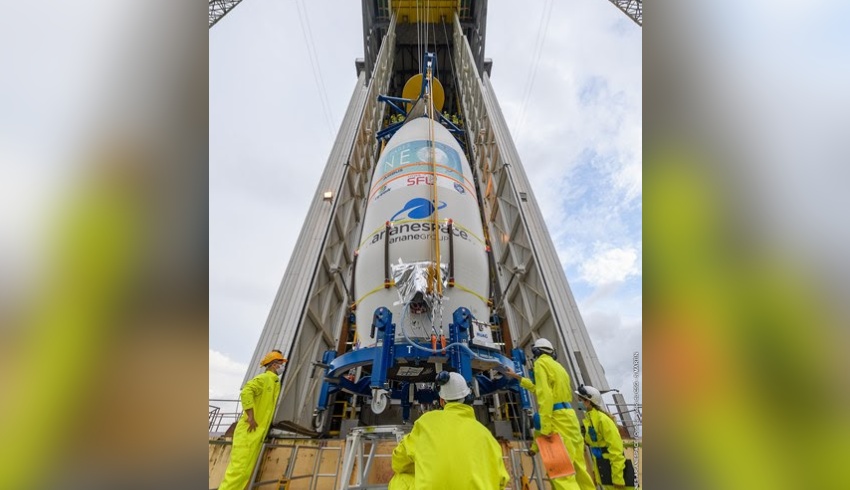 The first satellite of the Pléiades Neo constellation has been delivered in orbit by Arianespace’s European launcher Vega.

The Airbus-built satellite’s early orbit phase activities have commenced in preparation for image capturing next week.

This will be followed by an in-orbit calibration phase ahead of the opening of commercial services.

Pléiades Neo is expected to provide commercial and institutional customers with high-level insights for the next decade, with each satellite estimated to add approximately 500,000 square kilometres per day at 30-centimetre native resolution.

“The launch of this first Pléiades Neo satellite will pave the way to new services and great opportunities for our customers, thanks to its high accuracy and increased reactivity,” François Lombard, head of intelligence at Airbus Defence and Space, said.

“The Pléiades Neo constellation will definitively boost the 30-centimetre imagery market, bringing a lot of innovation and coverage capacity to the commercial and governmental end-users.”

“I would like to congratulate everybody involved at Arianespace, ESA and Avio for successfully returning Vega to flight,” Israël said.

“I am especially proud of our teams who were able to carry out two launches, on two different continents, in less than 72 hours – kudos!”

Pléiades Neo 4 is expected to join the constellation in the coming months.