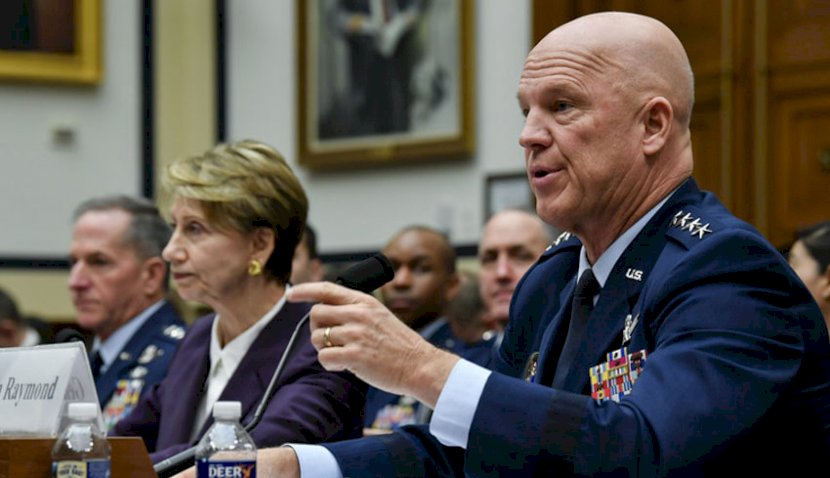 The US Space Force has confirmed that the new SBIRS GEO 5 satellite from Lockheed Martin is now fully functional in orbit, following the recent Atlas V launch. 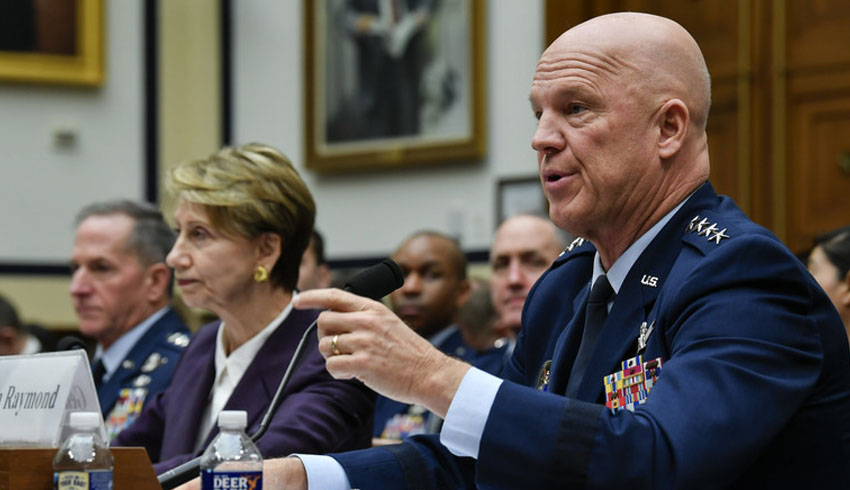 The US Space Force has confirmed that its new state-of-the-art missile warning satellite is now fully functional in orbit, having launched Lockheed Martin’s Space Based Infrared System Geosynchronous Earth Orbit (SBIRS GEO) 5 satellite from Cape Canaveral this week. US Space Force has confirmed that it has been able to successfully relay information back and forth with the SBIRS satellite.

The satellite will support the US with advanced missile warning capabilities as part of the Space Force’s Overhead Persistent Infrared (OPIR) constellation.

"The world is a more threatening place now with more than 1,000 ballistic missile launches occurring globally every year. SBIRS is the tip of the missile defence spear, seeing all those missiles and providing our military the ability to ensure our national security and the safety of our armed forces," he said.

According to Lockheed Martin, Space Force was first able to relay information with the satellites some 36 minutes following the launch and has maintained communications following the Atlas V rocket depositing the payload in orbit.

Built on the LM 2100 Combat Bus, the satellite took some five years to manufacture, and it is hoped that the satellite will be sturdier, able to manoeuvre and cheaper to build.

"We designed our modernized LM2100 bus with our military customers' changing, more-contested environment, in mind. By adding enhanced resiliency features to the LM 2100 we created an initial 'combat bus' for the Space Force for even greater capability,” McCormick added.