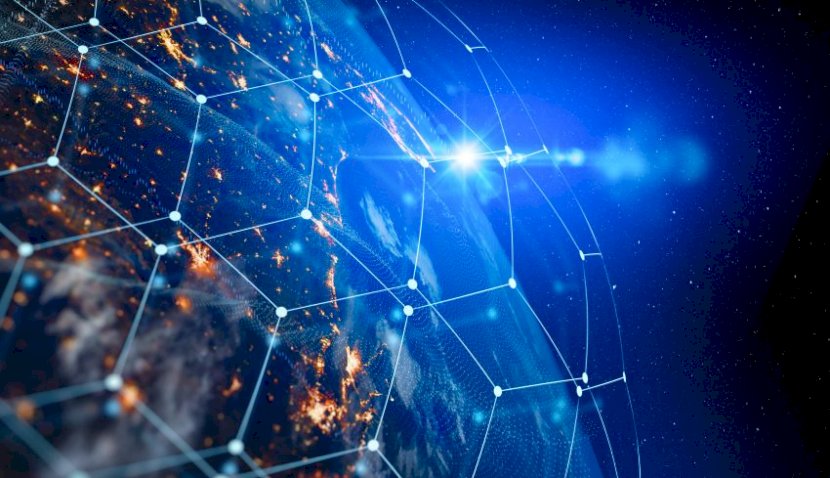 Viasat, a communications company based in the United States has penned a $7.3 billion deal to take over British satellite services business Inmarsat. 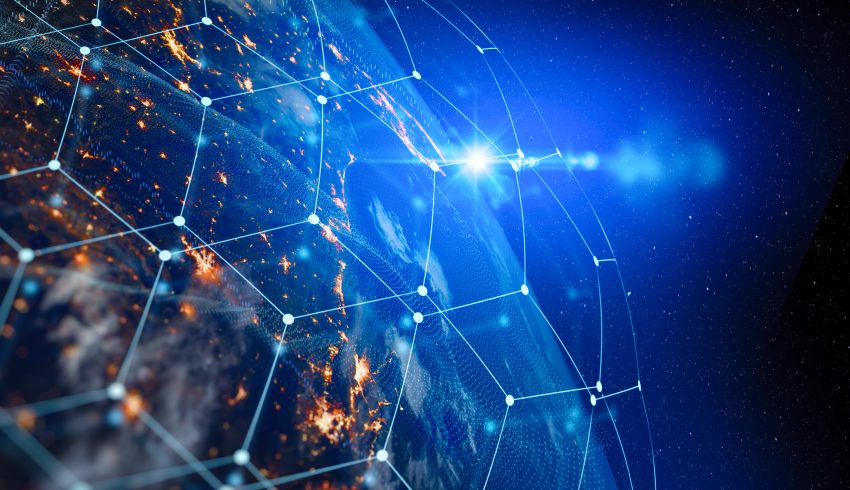 It comes as the companies agree to create a “hybrid” space and communications network and scale up global presence.

“This is a transformative combination that advances our common ambitions to connect the world,” said Viasat’s executive chairman Mark Dankberg.

Dankberg said Viasat and Inmarsat will bring a “unique fusion of teams, technologies and resources” to strengthen broadband communications and internet of things services across the globe.

The acquisition transaction will be paid through $850 million in cash, and around 46.36 million in Viasat shares valued at $3.1 billion, based on the closing price on 5 November.

As the companies combine, Viasat will boost Inmarsat’s satellite fleet to 19 and develop 10 additional spacecraft for launches over the next three years.

“Joining with Viasat is the right combination for Inmarsat at the right time,” said Rajeev Suri, CEO of Inmarsat.

“Together, the two companies will create a new global player with the scale and scope to help shape the future of a dynamic and growing industry.”

Viasat said it plans on growing Inmarsat’s presence in the UK, especially since the National Space Strategy was established in September – which focuses on growing the nation’s space economy – but also branching out internationally.

Viasat will preserve Inmarsat’s London headquarters and establish presence in Australia and Canada and across Europe, the Middle East, Africa and Asia-Pacific.

Due to the significance of the acquisition, it may be subject to review under the National Security and Investment Act 2021.

The legislation is a standalone regime for government scrutiny of intervention, acquisitions and investments from foreign companies to protect national security.

The UK government said it would “closely monitor” the deal.

A spokeswoman for the Department for Business, Energy and Industrial Strategy said: “The business secretary has powers under the Enterprise Act 2002 to intervene in acquisitions which raise public interest concerns.”

“The government recently strengthened those powers through the National Security and Investment Act, which commences on 4 January 2022.”