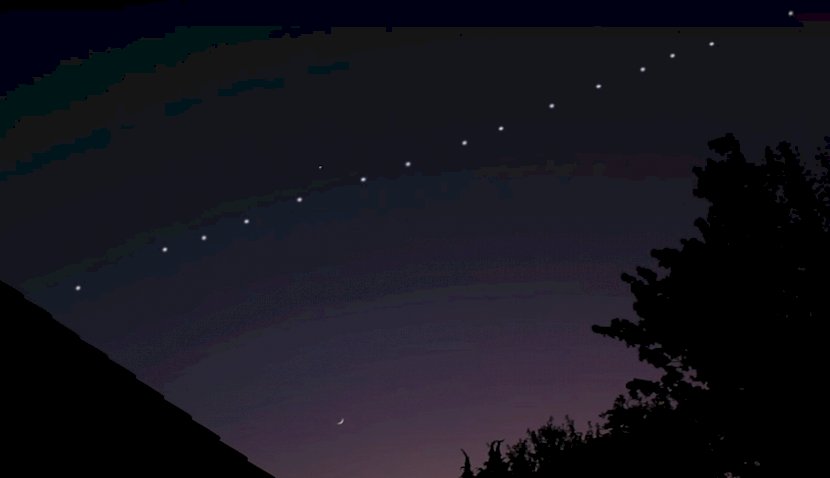 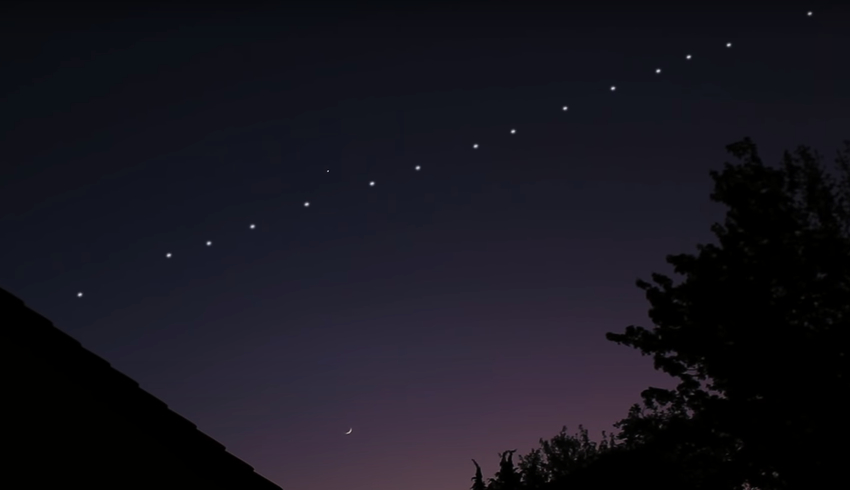 On 3 February at 1:13pm EST, a Falcon 9 rocket launched 49 Starlink satellites into low-Earth orbit from the Kennedy Space Center in Florida, boosting the company’s internet services across the globe.

A day later, a geomagnetic storm occurred, which is when there is an exchange of energy from the solar wind into the environment surrounding Earth. It can cause major disruptions to the currents and fields in Earth’s magnetosphere.

“These storms cause the atmosphere to warm and atmospheric density at our low deployment altitudes to increase,” said SpaceX.

“In fact, onboard GPS suggests the escalation speed and severity of the storm caused atmospheric drag to increase up to 50 percent higher than during previous launches.”

The Starlink team switched the satellites into safe mode which allowed these to fly edge-on to minimise the effects of the drag.

According to SpaceX, the satellites are deployed in lower orbits so that in the “rare case” one does not pass initial system checkout, it can quickly be deorbited by atmospheric drag.

LeoLabs, a global space radar company, was called immediately to track the satellites to provide updates from the ground, Terry van Haren, the director of the Australia branch told Space Connect.

He said the company “reacted straightaway” and transitioned into orbit processing, which allows the radars to take measurements of the formation and begin identifying the objects, working out their orbits and then updating SpaceX.

“It [Starlink launch] just happened to be in the wrong place at the wrong time, in terms of just having been deployed and about to start orbit raising,” he said.

In an update, SpaceX said while up to 40 of the satellites would begin re-entering the Earth’s atmosphere, there is “zero collision risk with other satellites”, meaning no orbital debris.

A three-minute video was captured by the Sociedad de Astronomia del Caribe (SAC) of the Starlink satellites over Puerto Rico on 7 February:

"I did astrometry on the Puerto Rico sighting, and the orbital inclination fits the 53.2 degrees of the Starlink launch,” said Doctor Marco Langbroek, a long-time satellite tracker and situational awareness consultant from the Netherlands.

“My best guess still remains that this was one of the failed Starlink satellites from Feb 3."

He said the situation is unique, and expects larger sightings to occur in the coming week for people between 53 N and 53 S.

“Though it remains to be seen which of the 40 satellites it actually was, the Feb 7, 6:40 UT, Puerto Rico sighting can be positively linked to this deluge of decaying Starlink satellites.”