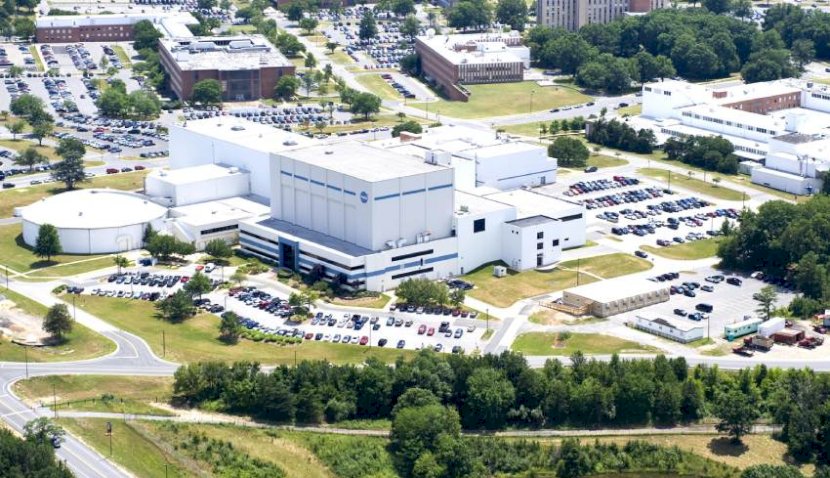 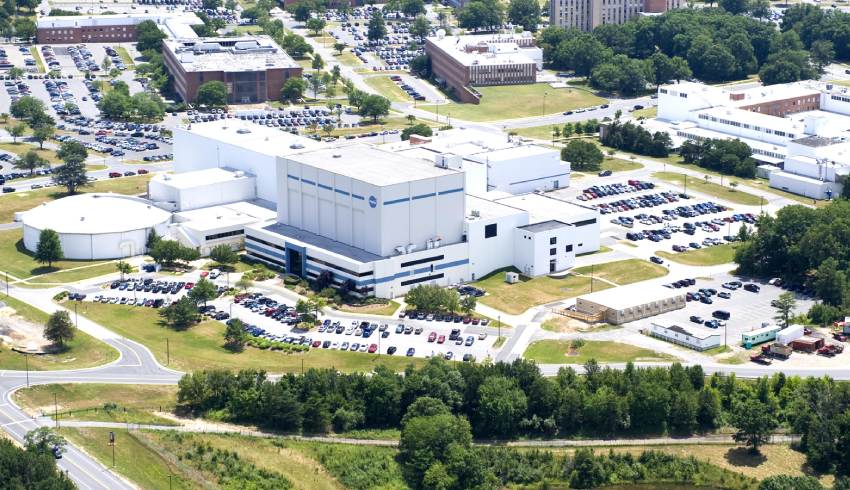 The reference model will provide satellite manufacturers with an understanding of technical engineering risks during the design process of the spacecraft. The hope is that this model will reduce the chance of space debris after launching satellites into space, often caused by hard-to-detect design failures.

Speaking to Space Connect, Stecki said: “When you’re building a small satellite, or anything that goes into space, one of the things you have to do is safety and mission assurance.

“Essentially, what you want to know is that it’s not going to fail and break and become space debris that other things might crash into.”

All of NASA’s activities go through the Office of Safety and Mission Assurance (OSMA), which is an oversight agency that ensures all procedures are safe.

This process is often done by people, but PHM Technology created an automated product that allows developers to build a simulated model of their satellite to recognise some of the potential issues in their design before launching.

The smallsat reference model has now been made available to universities and engineers wanting to launch satellites into space.

“Conducting these types of analyses will allow smallsat/CubeSat mission developers to leverage a NASA starting point to assess the robustness/fault tolerance of their design and help ensure they don’t deploy space debris,” Lindsey added.

PHM Technology’s services are used not only by NASA, but aerospace giants Lockheed Martin and Northrop Grumman.

Stecki said the company is honoured that NASA chose PHM’s platform to develop the reference model.

“That’s an achievement because typically, people don’t want to use software from outside the US, and certainly not small Melbourne-based software companies,” Stecki added.

“But we’ve got some pretty compelling technology and people are using it.”

Tags:
News
Category
satellites
Australia will work with the US on Earth observation tech
Kleos confirms two KSF2 satellites have deployed into space