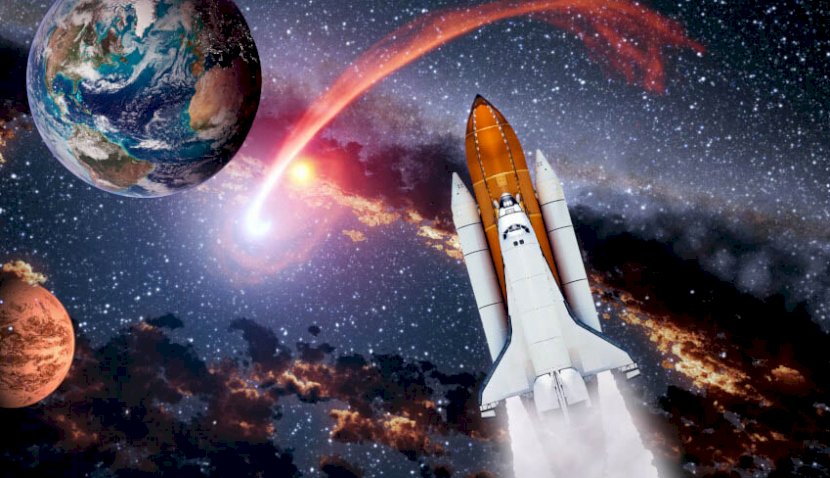 Sydney-based space engineering company Saber Astronautics has secured a $1.2 million contract with the Australian Department of Defence to advance the capability of detecting degraded electronic signals. 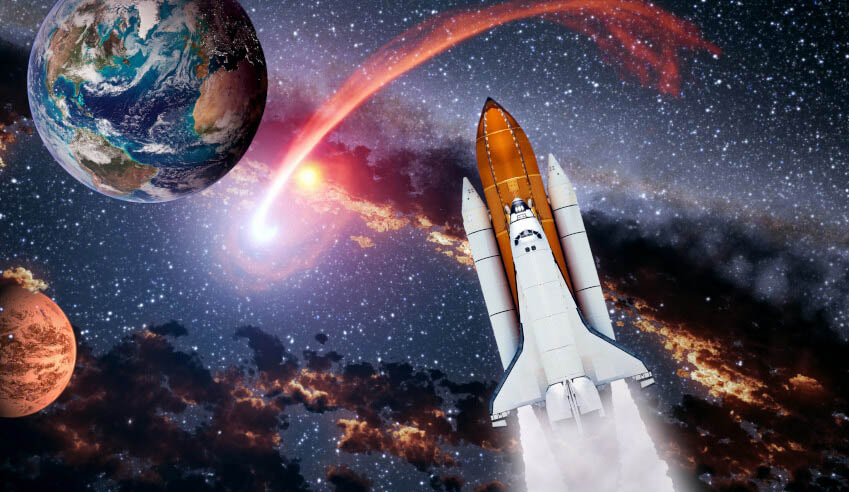 Saber Astronautics chief executive Dr Jason Held said, “Space weather events, such as solar flares, can reduce the quality of these products costing the company money. The ability to detect damage to a signal can give great benefits which the consumer will see with clearer pictures and better data."

Valued at $1,235,000, the work is the second of a potential three-phase project using Saber’s advanced machine learning capability. The application adds significant capabilities to Australian Defence and also has potential spin-offs for commercial space operations by autonomously protecting the quality of satellite data during solar storms.

“The team is exceptionally proud of the phase one results. This phase allows us to work closer to the Air Force in fielding some serious Defence capabilities. The combination of our machine learning with new, advanced signals processing systems benefits both our country and customers alike,” said Andreas Antoniades, lead avionics engineer at Saber Astronautics.

With the Australian Space Agency recently announced, and the number of new Australian space ventures growing each month, the technology can also be a differentiator for space companies making space derived products that shape the economy

Saber Astronautics, with nearly a decade of experience in applications of machine learning to space and defence applications, will be deploying early versions of the technology at the end of 2019.

“Many new space ventures make space products for consumers, such as satellite photos for mines and farms, or data for internet of things,” explained Dr Held.

The funding announced through the Defence Innovation Hub will be invested into nine "transformational" technology areas, identified in the 2016 Defence White Paper. This includes $2 million for the development of autonomous systems; $960,000 towards multidisciplinary material sciences; $780,000 for the advancement of sensors and directed energy capabilities; $710,000 to enhance cyber security defence; and $490,000 for the development of quantum computing technologies.

The Defence Innovation Hub is an initiative of the 2016 Defence Industry Policy Statement and will invest around $640 million over the decade to 2025-26 in maturing and further developing technologies that have moved from the early science stages into the engineering and development stages of the innovation process.

More information on the Defence Innovation Hub priorities, grant proposals, assessment criteria and the Next Generation Technologies Fund can be found here.