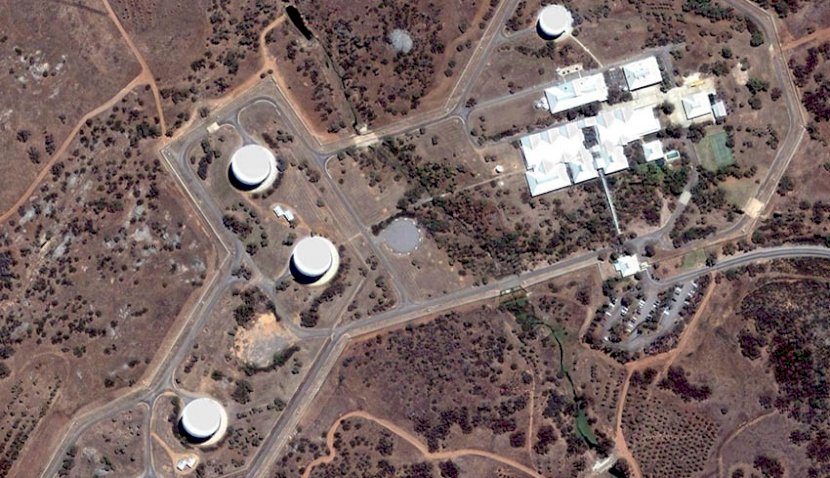 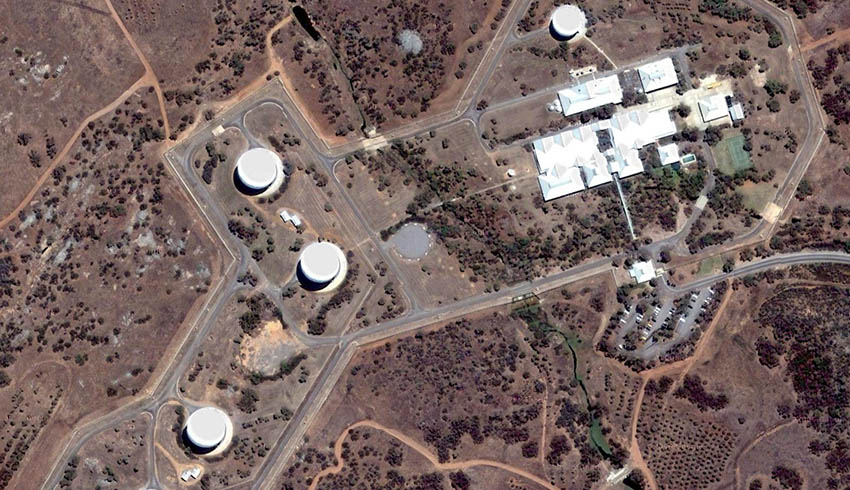 Minister Pyne said the site near Geraldton is a key component in the Australian Signals Directorate’s architecture defending Australia from global threats.

“The facility is the first large-scale solar array developed by Defence, which has now increased its expertise in the procurement and installation of such facilities,” Minister Pyne said.

“It is exciting that we are now producing for the first time solar-powered signals intelligence,” he said.

Minister for the Environment Melissa Price said she was delighted to open the 1.2 megawatt solar photovoltaic facility.

“The new solar-powered intelligence facility will free up electricity to meet the demands of approximately 400 households in the local community.”

The ADF has access to worldwide high-quality and high-capacity communications satellites and is moving to upgrade its existing ground terminal fleet and anchor stations to complete its next-generation satellite communications system.

The 455-hectare WA site is located in Kojarena, 30 kilometres east of Geraldton, and is jointly operated by the Australian Signals Directorate and the United States as part of a SATCOM partnership.

Originally, the location was down-selected “as it is within reasonable commuting distance from Geraldton. In addition, there are convenient access to roads, water, power and terrestrial communication services”, according to a publication made by the Department of Defence.

Minister Price added, “The solar power facility was delivered through local Australian contractors and is expected to save taxpayers up to $500,000 per year in electricity costs.”