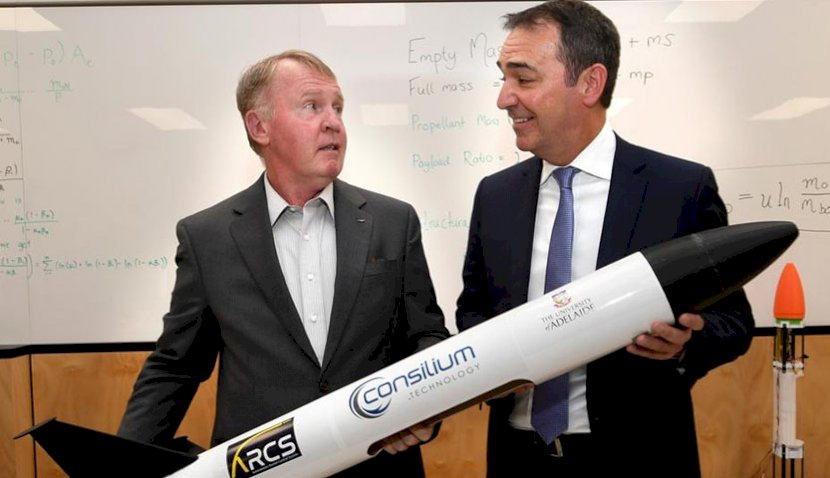 South Australian Premier Steven Marshall will showcase SA as Australia’s defence and space state at the Sea-Air-Space expo, the largest maritime defence show in the US. 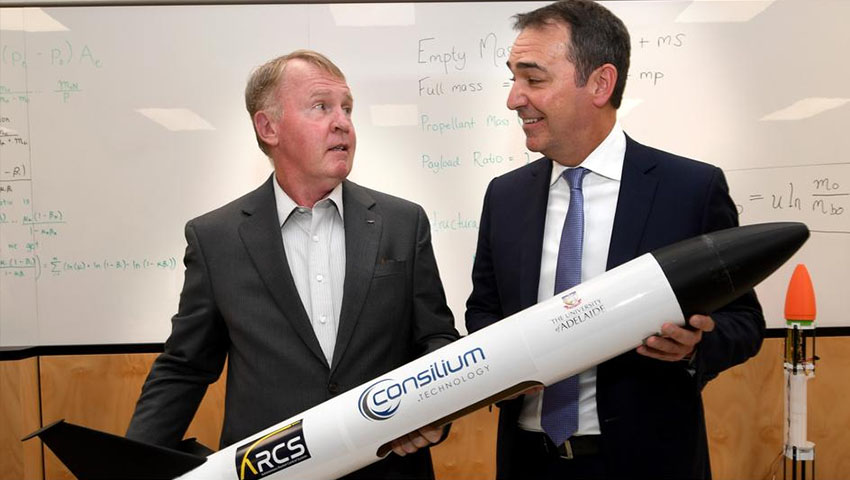 He said that was an opportunity to brief US officials and leading defence industry experts on the extraordinary opportunities in South Australia, Australia’s home of space industry and naval shipbuilding.

“South Australia is now driving the growth of Australia’s space sector and defence industry, creating high-tech jobs and generating interest from interstate and overseas,” he said.

“We need to ensure that everything taking place at Lot Fourteen is being showcased on an international scale, to attract investment from major companies, create more jobs and drive growth across South Australia’s burgeoning space and defence sectors moving forward.”

In Washington, Mr Marshall will meet NASA officials to discuss future collaborations between Australia and the US in the space sector.

“The headquarters of the Australian Space Agency, the SmartSat CRC, Mission Control and the Space Discovery Centre are all major drawcards for prominent players in the space industry to seriously consider South Australia as one of the best places to do business,” he said.

“There are hundreds of companies from the United States already operating in South Australia, which demonstrates how crucial this relationship is to grow our economy.”

Mr Marshall said American defence companies including Raytheon, Lockheed Martin and Boeing Defence already had a significant presence in SA and the government was committed to building on this to create local jobs across these high-growth industries.

“We need to make the most of these investments which are now presenting unprecedented opportunities to our current and future generations,” he said.

The Premier will visit the National Cyber Security Centre of Excellence in Maryland, the state widely recognised as a hub international cyber security.

He said that by forging connections with Maryland and learning from its success, SA could grow this rapidly expanding sector.

“We are working to bring together these fast-moving sectors in South Australia, by providing companies with unparalleled collaborative opportunities, and bringing them within proximity of other major players in their fields,” Mr Marshall said.

“Driving growth across these sectors means we can stop the brain drain we’ve seen from South Australia in recent years and create jobs for our young people right here in our state.”