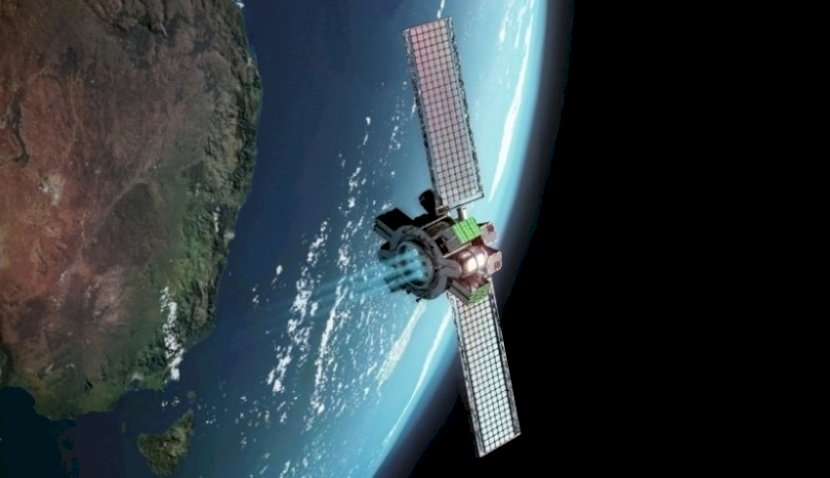 NSW-based Space Machines Company has appointed new defence and aerospace industry leaders to its advisory board to help grow the company’s commercial offering. 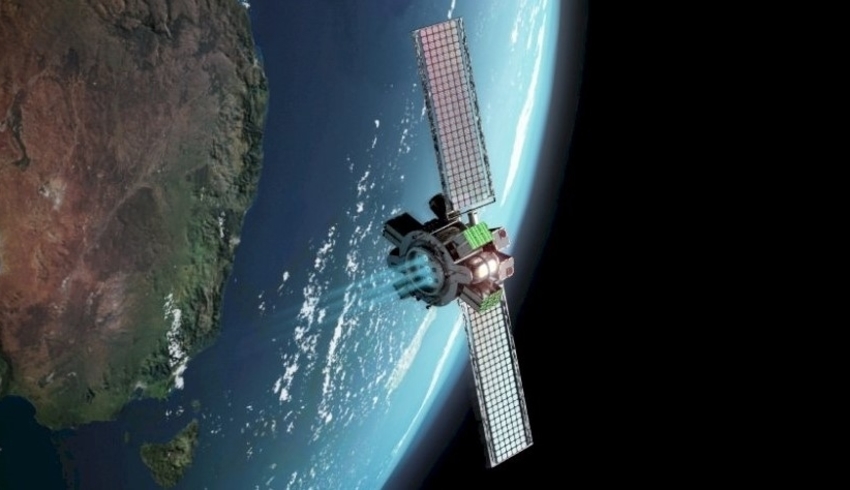 The so-called ‘space taxi’ start-up is best known for developing spacecraft that can move satellites already in space to their desired orbits.

According to a release, the new members of the advisory board are:

It is hoped that the combined expertise of the new advisory board members across the industry will support the commercial expansion of SMC.

"We are delighted to welcome our new Advisory Board today. They all share our unwavering commitment to enabling in-space mobility with a transportation network that powers our future in space, as well as advancing Australia's sovereign capability in space technology. Together, we look forward to furthering Australia's position in the global space industry,” Kulshrestha said.

Van Haren expressed his excitement to help grow the industry.

"The key to success for space safety and security is co-operation between government departments, space agencies and the commercial industry within Australia and around the globe. The Space Machines Company is paving a way to create cooperative opportunities within the industry, and I am excited to be an adviser and help to make this happen,” he said.

Meanwhile, Lawler said she was excited to work alongside the SMC.

Nickoloff explained that he was excited to work with the growing company.

"The innovation and technology within the space industry are ever-evolving, and this is a time to be part of an industry that holds enormous potential and growth. I am excited to be part of the Space Machines Company journey as it continues to further Australia's sovereign capability,” Nickoloff said.

Category
situational-awareness
NATO extends collective defence clause to include acts of war in space
One computer, many radars: Automated tech for space