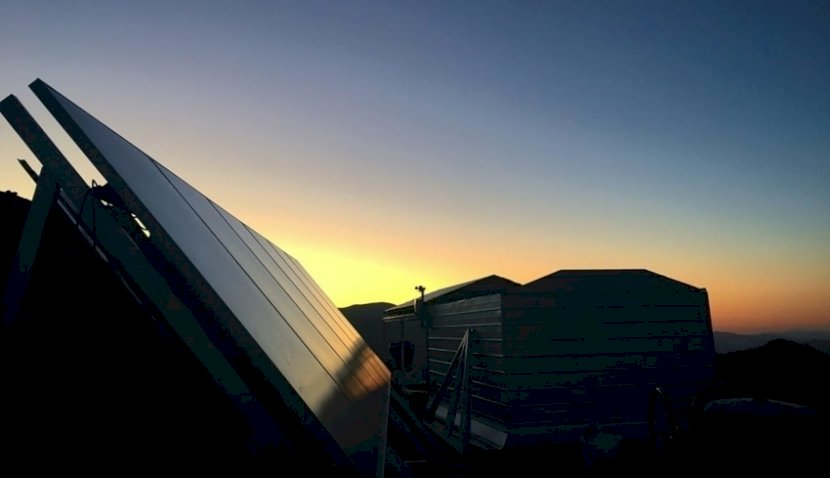 Boeing has announced it will work with ExoAnalytic in its bid to win a government contract to create a space domain awareness capability for Australia. 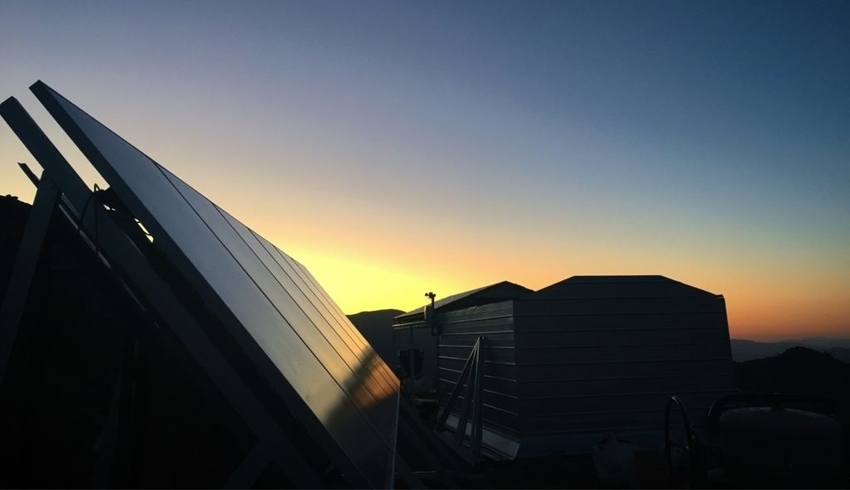 The JP9360 Tranche 2 project is designed to allow Australia to identify threats to its satellites and monitor man-made and natural space debris. It’s hoped the development would mean less reliance on global allies, such as the United States.

The new partnership hopes to meet these objectives by using ground-based telescopes across ExoAnalytic’s global sensor network of 350 telescopes.

The instruments are expected to be operated by Boeing Defence Australia staff from an Australian Command Centre, while also taking advantage of ExoAnalytic’s US Command Centre.

ExoAnalytic’s telescope network is billed as the world’s largest space domain awareness sensor network, designed to monitor, interpret and predict the position and behaviours of man-made space objects in orbit around the Earth.

“These services help our customers to operate more safely and sustainably by identifying and providing alerts for objects behaving anomalously or creating potential threats such as collision risks,” Dr Douglas Hendrix, CEO of ExoAnalytic Solutions, said.

“Even the smallest item of space debris can decommission a satellite. The capability of ExoAnalytic’s global telescope network to see very small and very dim objects is well beyond most ground and space systems.”

ExoAnalytic’s support is an extension of its current work providing the US government, including the US Joint Task Force Space Defense, with space awareness capability.

“The ExoAnalytic network is also rapidly extendable – with new sensors able to be added cheaply and quickly.”

ExoAnalytic has also committed to bring its Ground-Based Optical Space Domain Awareness system to Australia in a bid to offer new opportunities for local industry.

“ExoAnalytic has been investing in building telescope sites in Australia for some years and has established a network of more than 70 ground-based telescopes across 10 sites, bringing smart work into regional communities,” Dr Hendrix added.