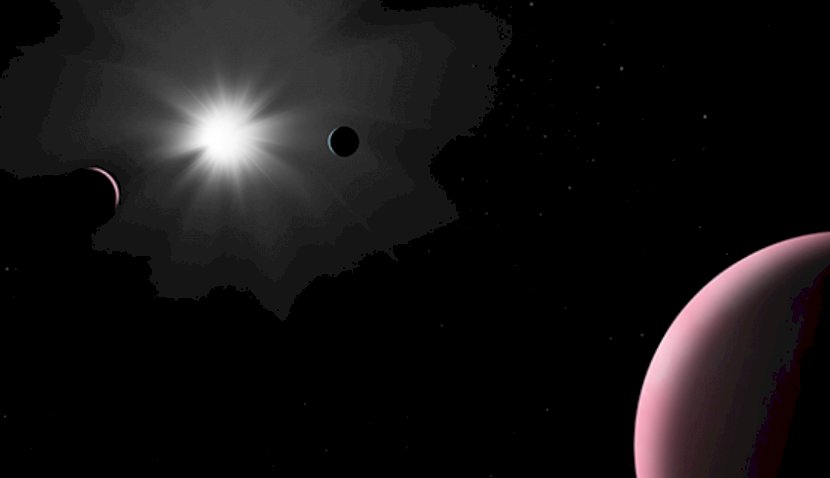 The European Space Agency (ESA) has just discovered a rare exoplanet “with no known equivalent” in its search for other planets, as it crossed over a star in its telescope view. 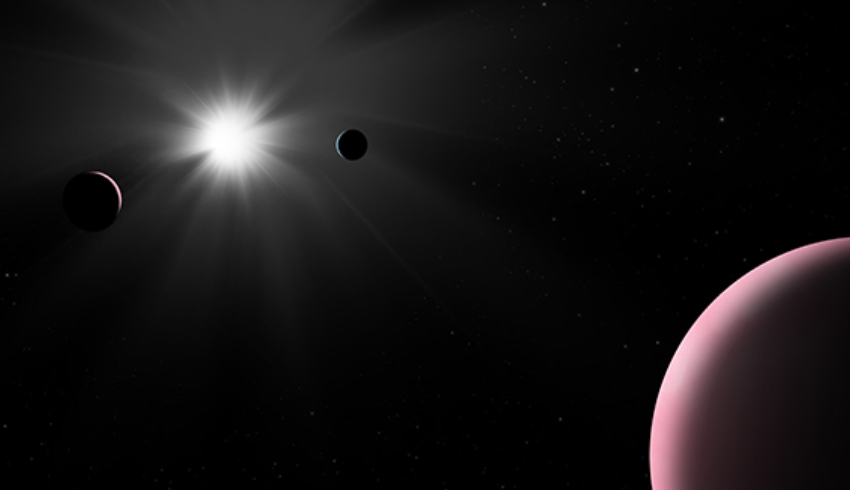 Discovered through a planetary transit – when a transiting planet blocks a tiny proportion of a star as it crosses over in front – the exoplanet revealed itself to be about 2.5 times the radius of Earth, and takes 107 days to loop around its star.

The exoplanet was transiting a star that the researchers were already studying, named Nu2 Lupi, sun-like in nature and just under 50 light years away from Earth.

In 2019, High Accuracy Radial Velocity Planet Searcher (HARPS) in Chile discovered three exoplanets: b, c, and d, with the star deemed to be object ‘A’.

“We set out to build on previous studies of Nu2 Lupi and observe planets b and c crossing the face of Nu2 Lupi with Cheops, but during a transit of planet c we spotted something amazing: an unexpected transit by planet ‘d’, which lies further out in the system,” said Laetitia Delrez, the lead author of the finding from the University of Liege, Belgium.

Not much is known about these planets as most exoplanets found so far are surrounded by faint stars, however, Nu2 Lupi is bright enough for the naked eye to spot, a “golden target” for research.

Planet d seemed to contain large amounts of water, far more than Earth as a “quarter of each planet’s mass is made up of water, compared to less than 0.1 per cent for Earth”, according to the ESA.

Exploring these exoplanets and star systems through transits are important to understand how “planets form and evolve”, through comparing several planets around the same star, according to Delrez.

Therefore, researchers can unlock distinct features of these planets as they compare them, such as their atmospheres, orbits, size and compositions.

The first confirmation of an exoplanet dates back to 1992, by astronomers Aleksander Wolszczan and Dale Frail. According to NASA, more than 4,000 exoplanets have been discovered and are considered confirmed since then.

Most of these planets have been sighted through the transit method, however, other large ones have been found through a “radial velocity” method, a slight “wobble” of a star that has planets that do not orbit perfectly around its centre.