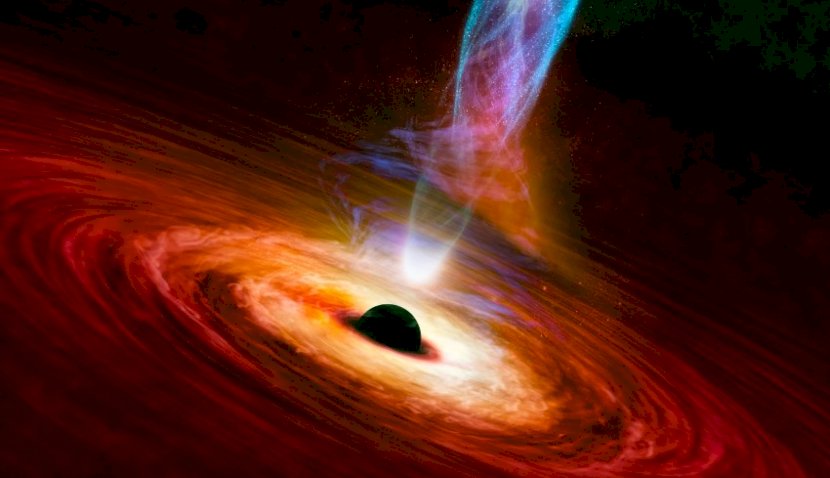 Black holes are some of the most mysterious cosmic phenomena in our universe, and to this day, scientists are still trying to understand how they work. 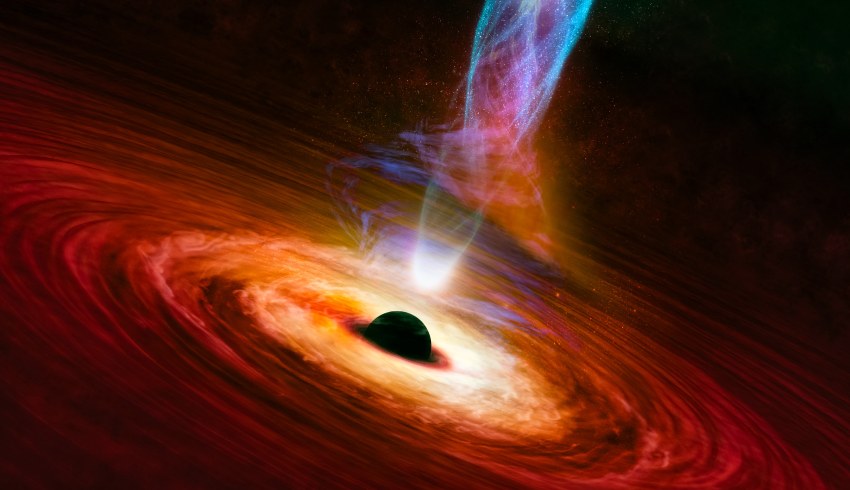 But despite their puzzling existence, as technology advances, researchers have been able to answer some of the toughest questions about these dark objects in space.

What are black holes?

A black hole is a section in space where gravity pulls extraordinarily tight that not even light can escape the force, and this is because of matter. While these objects don’t take up space, they have a lot of matter that has been squeezed into an extremely tiny area, as a result of the death of a star.

To put it simply, “Think of a star 10 times more massive than the sun squeezed into a sphere approximately the diameter of New York City,” NASA explains.

Stars born with more than around 20 times the sun’s mass end their lives as black holes. Smaller stars that are not large enough become extremely dense neutron stars after death.

However, there are two main types (that we know) of black holes, and their sizes can vary: Supermassive black holes and stellar black holes. NASA says that the smallest black holes can be as tiny as one atom, with the mass of a very large mountain.

A black hole’s surface is named the “event horizon”, and this is the boundary of where the rate needed to escape the hole exceeds the speed of light, to which is the speed limit of the cosmos, the American agency says.

Therefore, matter and radiation can fall in, but cannot get out.

How are black holes formed?

Britannica suggests that the “crushing weight” of matter falling in from all sides compress the dying star to a point of zero volume and infinite density.

NASA says scientists believe the smallest black holes were formed when the universe began, and the largest were made at the same time as the galaxies they centre.

While scientists acknowledge there are likely many more types, the two main ones discovered are stellar black holes and supermassive black holes.

As the name suggests, the largest type of black hole is called supermassive, and has a mass that is more than one million suns mashed together.

According to NASA, scientists have discovered that every large galaxy hosts a supermassive black hole at its core.

At the center of Earth’s galaxy, the Milky Way, is a supermassive black hole named Sagittarius A* (pronounced A-star).

The hole has a mass equal to around four million suns and would fit inside a very large ball that could hold a few million Earths inside, NASA says.

It resides just 26,000 light years away from Earth but is too far away to ever engulf it.

There are a few nods to the discovery of black holes, beginning when Albert Einstein released his theory of relativity in 1916.

But John Wheeler, a US astronomer coined the term “black hole” in 1967, and a few years later in 1971, physical evidence of one was first discovered.

The Cygnus X-1 marked the first source of x-rays found in the constellation of Cygnus, residing on the plane of the Milky Way. Astronomers discovered x-rays coming from a bright blue star rotating around a dark object, which resulted from the star’s material being stripped away from the now known black hole.

Most convincingly though, was in April 2019, when the Event Horizon Telescope, a group of eight ground-based telescopes, captured the first image of a black hole, named GW190521, that weighs 6.5 billion times the mass of the sun.

It is located in the centre of a galaxy called M87, around 55 million light years away from Earth, and its event horizon extends extremely far that it could engulf much of our solar system.

NASA said the hot disk that surrounded the black hole was so bright, that the object became visible for the telescope to capture.

How can scientists see black holes?

While black holes are fairly impossible to find by their x-rays and their light, these can be found by detecting their effect on other objects close by.

According to NASA, if a black hole passes through a cloud of interstellar matter for example, it will draw matter inwards through an accretion process. Similarly, this can occur if a normal star passes close to a black hole.

“In this case, the black hole can tear the star apart as it pulls it toward itself. As the attracted matter accelerates and heats up, it emits x-rays that radiate into space,” the agency explains.

“Recent discoveries offer some tantalising evidence that black holes have a dramatic influence on the neighborhoods around them – emitting powerful gamma ray bursts, devouring nearby stars, and spurring the growth of new stars in some areas while stalling it in others.”

Evidence of supermassive black holes has come from observing material orbiting the centre of a galaxy. Neighbouring stars with high speed show they are being accelerated by a massive object with a distinctively strong gravitational field within a small region of space.

Excitingly, the Event Horizon Telescope that generated the first image of a black hole, is set to unveil a “groundbreaking” new Milky Way discovery on 12 May.

While no information has been revealed, astronomers believe the telescope has captured an image of the supermassive black hole centering the Milky Way.