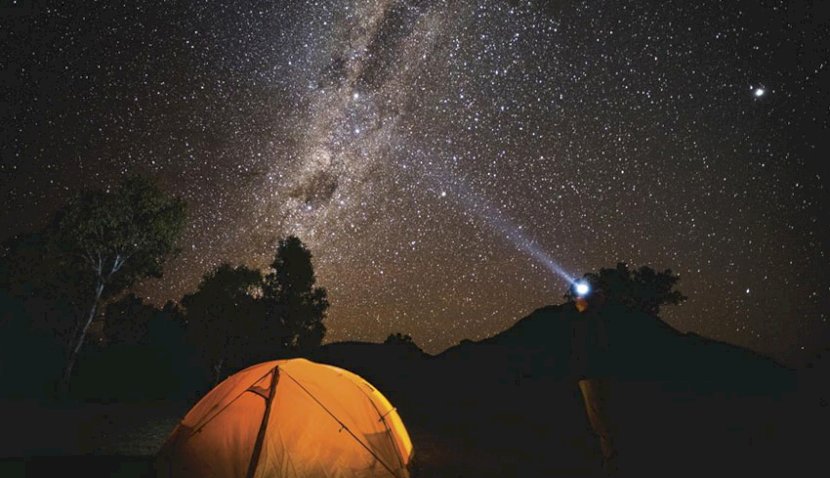 Astronomers outraged that Elon Musk’s growing constellation of small communications is spoiling their view of space can curse him all they like but not much more. 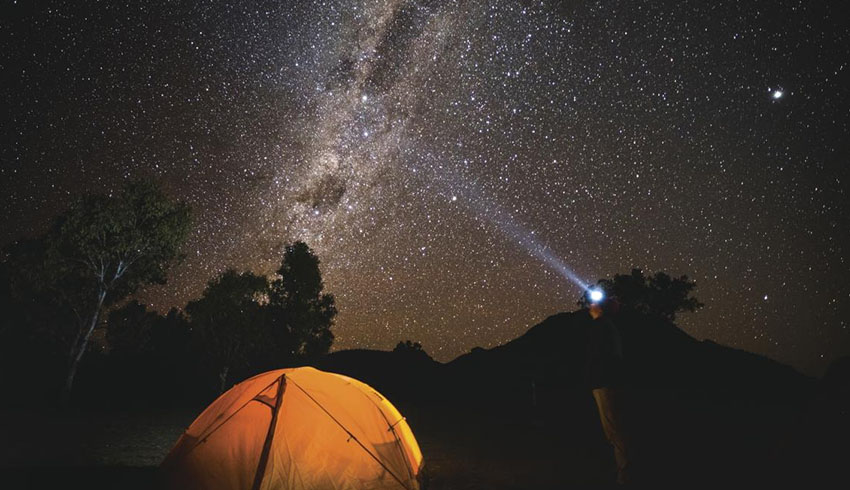 The view of lawyers is that there’s little legal recourse.

Musk’s SpaceX launched the first set of 60 Starlink satellites on a single rocket on 23 May and very soon after, astronomers noticed the procession of small satellites as they dispersed to their assigned orbits.

They’re now in higher orbits and less visible. However, Musk’s vision is for a constellation of up to 12,000 small communications satellites and he’s not the only one.

Others are also planning constellations of small satellites, providing a range of service including communications, internet access and earth observation.

Optical telescopes can mask passing satellites while radio telescopes could scan the skies in between the passage of satellites producing otherwise blindingly bright radio navigation signals such as GPS.

He said a full constellation of Starlink satellites will likely mean the end of Earth-based microwave-radio telescopes able to scan the heavens for faint radio objects.

"The enormous benefits of global internet coverage will outweigh the cost to astronomers, but the loss of the radio sky is a cost to humanity as we lose our collective birthright to see the afterglow of the Big Bang or the glow of forming stars from Earth," Professor Duffy said.

Following the launch, the International Dark-Sky Association, a group dedicated to addressing the threat to astronomy from earthly light pollution, said the rapid increase in the number of satellite groups posed an emerging threat to the natural night environment and the heritage of dark skies.

“We urge their designers and deployers as well as policy-makers to work with the astronomical community in a concerted effort to analyse and understand the impact of satellite constellations,” it said.

“We also urge appropriate agencies to devise a regulatory framework to mitigate or eliminate the detrimental impacts on scientific exploration as soon as practical.”

However, SpaceNews noted that there were no provisions in US law that applied to the appearance of satellites in the night sky, other than a prohibition on obtrusive space advertising.

That applies to any advertising from space visible from the ground with the unaided eye. Most recently a Russian space start-up proposed using a constellation of satellites to create adverts for products such as Pepsi.

However, this prohibition would not seem to apply to individual satellites.

Space Law and Policy Solutions lawyer Michael Listner told SpaceNews the only legal recourse for the astronomy community might be to go to the US federal court and seek a temporary injunction blocking future launches.

Such litigation, whether launched in the US, or Australia, might at best delay some launches but would not affect foreign launches.

Musk himself was sympathetic, tweeting that he had asked his engineers to look into satellite albedo reduction so they reflect less sunlight.

However, it appears satellites are here to stay and in ever growing numbers, and the long-term solution for astronomers could be to do their observations away from Earth.

Professor Duffy said the answer was to build a radio telescope where it was shielded from all the radio noise on Earth – the far side of the moon.