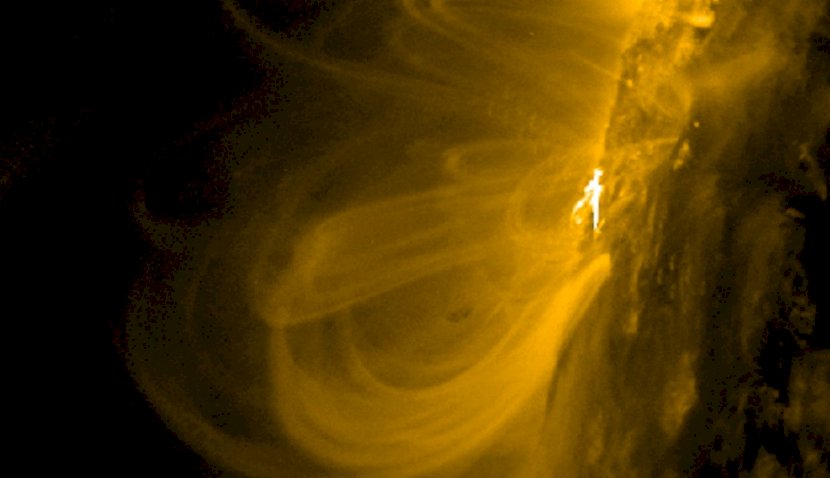 A severe solar flare produced a “strong shortwave radio blackout” across South-East Asia and Australia over the Easter holiday weekend, according to a US sun-tracking website. 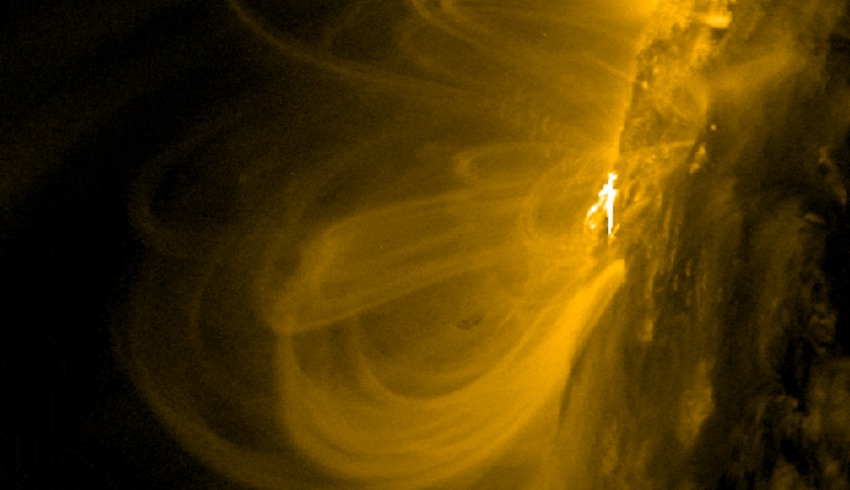 The X1.1 Class solar flare, the severest type, was caused by sunspot regions AR2993-94 which appeared and “promptly exploded”, Spaceweather.com said in an update.

This type of activity is set to only increase, as the sun is currently in its 11-year-cycle.

It peaked on Sunday, 17 April and minutes later, was followed by a coronal mass ejection (CME), which are massive bubbles of gas laced with magnetic field lines that are ejected from the sun over the course of several hours.

“Get ready for more flares. This sunspot group has been active for more than a week, hurling CMEs and plumes of plasma into space from its location on the farside of the sun,” said the US space weather alert website.

“Mariners, aviators, and ham radio operators may have noticed unusual propagation effects at frequencies below 30 MHz.”

According to the US Space Weather Prediction Center (SWPC), which is overseen by the National Oceanic and Atmospheric Administration (NOAA), the flare lasted around 34 minutes.

“This R3 (Strong) event had an associated Type II radio sweep and 10 cm radio burst”, the SWCP said in an update.

“Region 2994 and Region 2993 (N22E61) form a cluster of active sunspots that have produced significant flaring prior to appearing on the eastern limb. Solar activity is expected to be active over the next week as these sunspots migrate across the visible disk.”

NOAA analysts said the CME’s trajectory will miss Earth however, passing behind the planet in its orbit around the sun.

Space Connect has requested a comment from the Bureau of Meteorology.

A solar flare is a huge burst of radiation that comes from the sun due to an increase in sunspots. Sunspots – which are areas on the sun that appear darker – emerge frequently during its cycle and can erupt and send explosions of energy towards Earth, such as solar winds (which are less energetic than flares).

The Easter holiday solar flare came after multiple eruptions from different regions in recent weeks, such as sunspot AR2975 which erupted into a solar flare 17 times in March.

An X-Class flare is the most severe and can trigger radio blackouts for long periods of time around the globe, and long-lasting radiation storms in the upper atmosphere.

Such ones have been the reason for historic global outages, such as the 1989 geomagnetic storm that resulted in a nine-hour blackout in Quebec, Canada.

An M-class solar flare is average in severity and typically causes a brief radio blackout that may only last a few ours in the Earth’s polar regions.