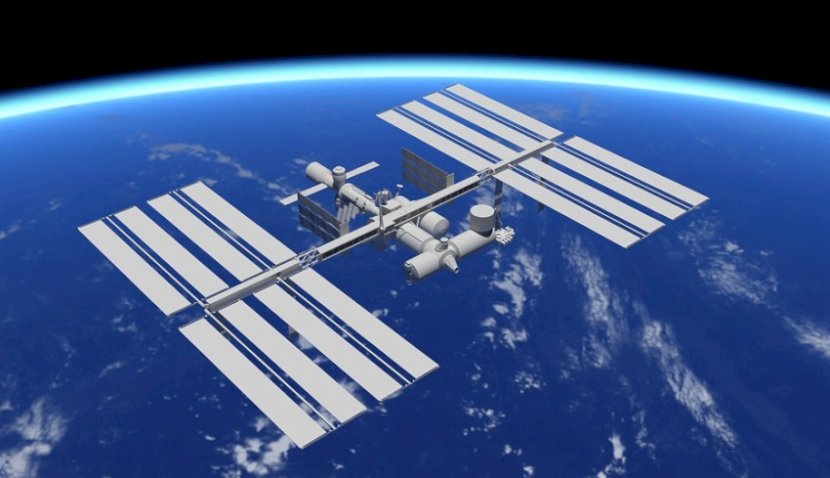 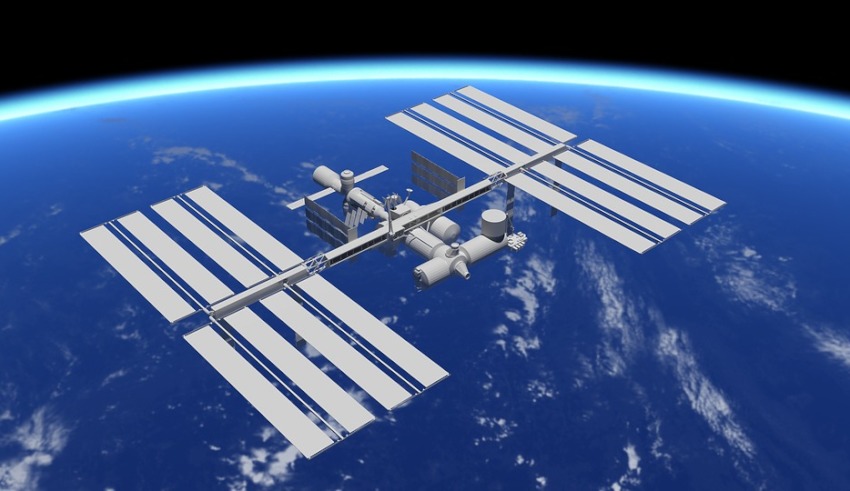 Professor Brian Schmidt AC (ANU), Professor Michael Frater (UNSW Canberra) and Professor Anna Moore (ANU National Space Test Facility) joined Barr to show their support for the agency to be located in Canberra, at the heart of national policy where it can drive the growth Australia’s space industry across the country.

Barr said Canberra provides a compelling, enabling environment for the agency, with a high concentration of space industry organisations with extensive technological capability, including:

To further support the ACT government's commitment to securing the headquarters of the Australian Space Agency, Barr announced $250,000 to the national space testing facilities located at Mount Stromlo to provide greater access to the facilities for space sector SMEs.

The ACT government is committed to working with the national space sector to help build a significant and globally competitive industry, including:

Barr went further, saying that he will continue to engage with Dr Megan Clark AO, head of the Australian Space Agency, over the next six months, as well as other state and territory government colleagues to work towards the best possible outcome for Australia’s participation in the global space industry and the national space sector.

More information on the ACT government's Space Agenda and prospectus is available here.