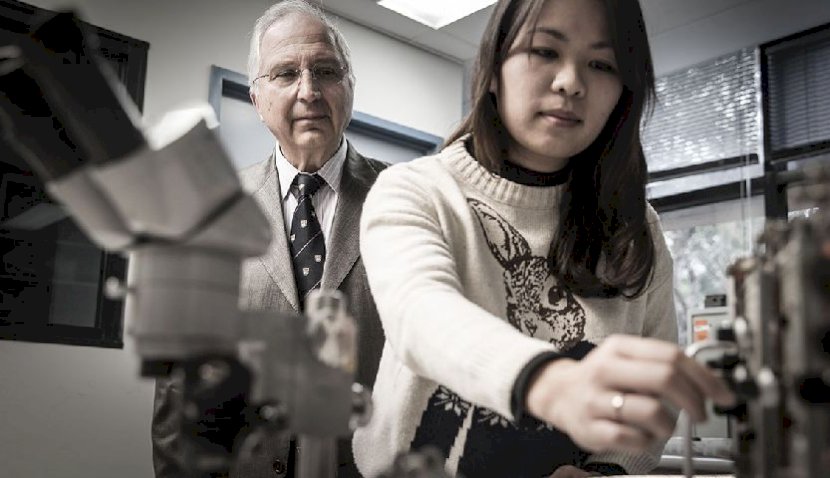 Everyone knows there’s many more men than women in the fields of science, technology, engineering and mathematics (STEM). But just how big a disparity is there in Australia’s booming space sector? 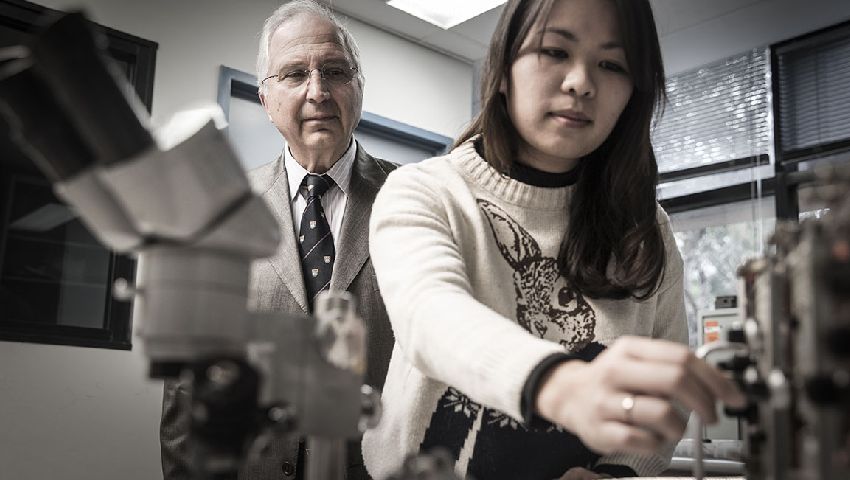 In 2015, organisers and members of the Australian space research community set out to take a snapshot by analysing just who attended the Australian Space Research Conference (ASRC).

That’s the only national conference that brings together researchers, technicians, policy makers, educators and students from across all disciplines of space.

The latest data relates to the conference, held on the Gold Coast in September, and examined the gender demographics of delegates, presenters and award recipients.

The study also looked at the career type and academic level of conference attendees and compared findings with those of another national space research conferences, the Scientific Meeting of the Astronomical Society of Australia.

“The results show that the representation of females dropped to the lowest levels since formal data collection began in 2015, with females comprising 23 per cent of conference attendees and 21 per cent of all session presentations,” the study authors wrote.

However, the conference did achieve gender parity in those invited to make plenary presentations.

Data for the 2016 conference shows 26.4 per cent of delegates and 28.9 per cent of presenters were female.

Putting that in perspective, the study said women represented half the Australian population and in 2017 more than 55 per cent of commencing university students.

A 2016 report into Australia’s STEM workforce, based on 2011 data, found women represented only 29 per cent of STEM-qualified university graduates. The proportion of women with STEM careers was even less at 16.5 per cent.

The study said there was now a strong push in many countries and organisations, to raise awareness and address the marginalisation of the potential female workforce from STEM careers. That includes Australia.

The Scientific Meeting of the Astronomical Society of Australia features growing female involvement, around 35 per cent for the 2018 event.

There’s hope. The 2018 ASRC made a significant step with the establishment of a chapter to raise the profile of female researchers within the space research community.

“Conferences such as the ASRC cannot be expected to achieve gender parity amongst delegates until the many issues of female underrepresentation throughout STEM education and careers have been addressed,” the study said.

“Nevertheless, all scientific gatherings have a large contribution to make in encouraging and supporting the contributions of female and minority groups, and endeavouring to minimise the significant barriers to entry that these groups uniquely experience.”