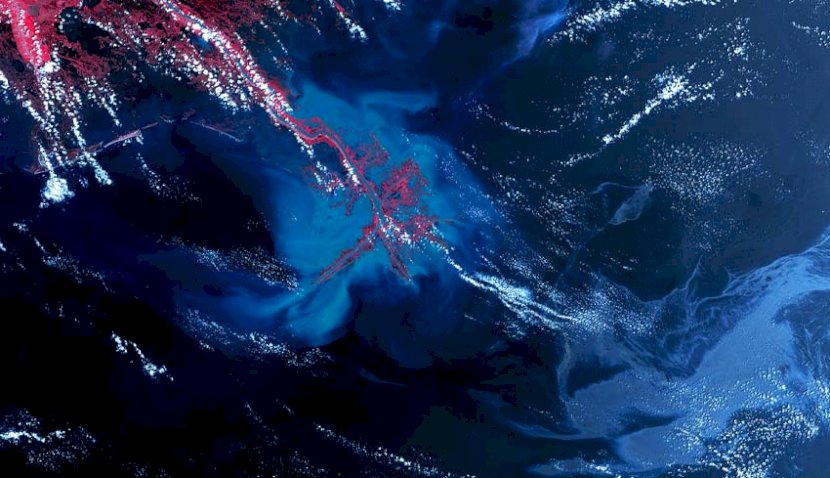 With over 70 per cent of the world’s surface covered by oceans, we have often lacked in looking after them. Airbus, however, has seen a surging interest in the use of traditional satellites and pseudo-satellites as a means of monitoring pollution levels and the health of the environment. 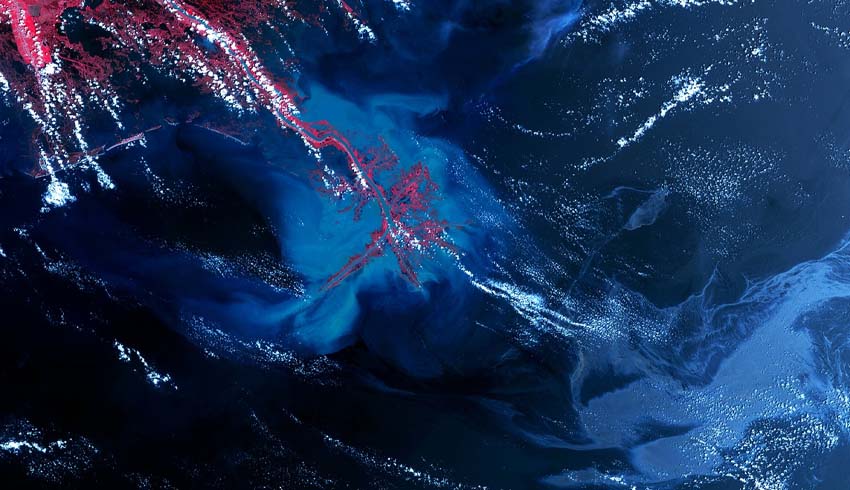 An estimated 41 per cent of our oceans are adversely impacted by human activity on land. A significant portion of the waste we create ends up flowing into the ocean, including 8 million tonnes of plastic each year – the same as 57,000 blue whales. Plastic debris is thought to kill more than 1 million seabirds and 100,000 marine mammals each year.

Whether by accident or design, humans are also responsible for adding other garbage, oil and toxic waste to the ocean.

The need to actively reduce the causes and consequences of marine pollution has never been greater – a message spread by events like World Cleanup Day on 21 September.

In order to manage the problem, we need to know exactly what we’re dealing with.

Earth observation satellites, which normally operate between 200 and 1,000 kilometres above the Earth, are proving increasingly valuable. They can detect changes in sea state, ocean colour, temperature and reflectance caused by objects in the water. This information helps governments, researchers and environmental organisations detect and monitor areas of pollution and work out how to combat them.

Florian Thirion, maritime marketing manager, communication, intelligence and security at Airbus, explained the importance, saying, “The ocean is the least monitored area on the planet. With increased pollution and damage to marine habitats, there is a growing need to better monitor this vast area of the Earth’s surface.”

Earth observation satellites are able to capture images of huge areas multiple times a day, ranging from a few hundred square kilometres to more than 50,000. The quality of image data across an area remains consistent.

That data falls into two categories – optical and radar. Optical satellites produce imagery similar to a classic photograph – as the human eye sees the world. As such, they can only produce images under the right light and weather conditions. Radar satellite imagery, however, can produce images day or night in almost any weather.

So, what can they see? Airbus’ TerraSAR-X radar satellite can capture images with resolutions of up to 40 metres, making it ideal for detecting objects across large areas and highlighting changes in surface patterns – an oil spill, for example. The company’s Pléiades constellation of optical satellites have a resolution of 50 centimetres – one pixel for every half a metre – but cover a smaller area. That makes them good at identifying specific boats or objects previously detected by a radar satellite.

The images are used by a variety of organisations, from the European Space Agency (ESA) to coastguard authorities and the United Nations. In the last couple of years, Airbus satellites have helped to detect and monitor oil spills, shipwrecks and toxic gulf weed in the Caribbean.

The company also provides imagery to Waste Free Oceans, which collects and transforms ocean waste into new, innovative products like emergency shelters, educational material and furniture. And it is partnering with The Ocean Cleanup, a Dutch-based company looking to deploy floating garbage collectors many of hundreds of metres long.

Detecting plastic isn’t easy. Ocean waste patches are mostly made up of tiny pieces too small for satellites to detect. ESA is funding research that uses the Airbus-built Sentinel-2 satellites in an attempt to solve the issue. Because plastic has a different light signature to vegetation, scientists are developing an index to analyse each pixel of a satellite image. By refining the approach and using machine learning, it hopes to build up a clearer picture of marine plastic pollution.

Airbus is also working on new solutions to the problem. In 2020, it will launch the first satellites in its Pléiades Neo constellation, capable of delivering images with a resolution of 30 centimetres. Zephyr, the company’s high-altitude pseudo-satellite, will soon be able to provide additional local image support from its position in the stratosphere, 20 kilometres above Earth.