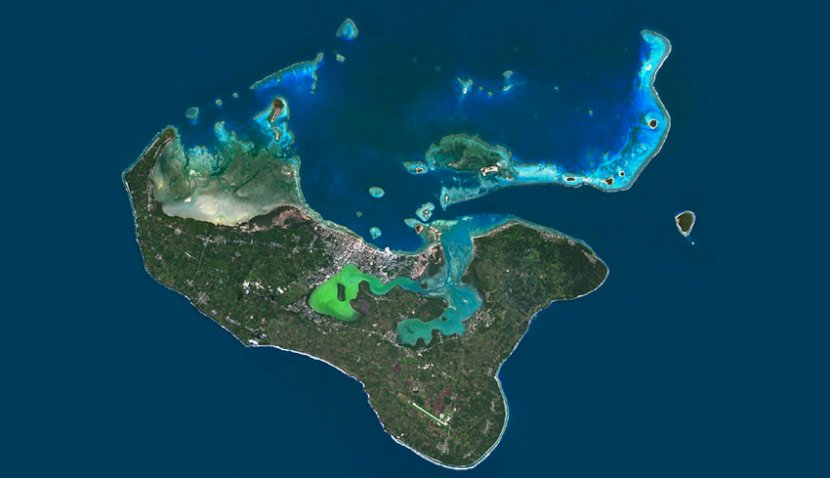 The UK Space Agency, the Australian Space Agency and the CSIRO have teamed up on a project to use satellite data to improve decision-making for disaster risk reduction, ocean monitoring, mangrove mapping and maritime management. 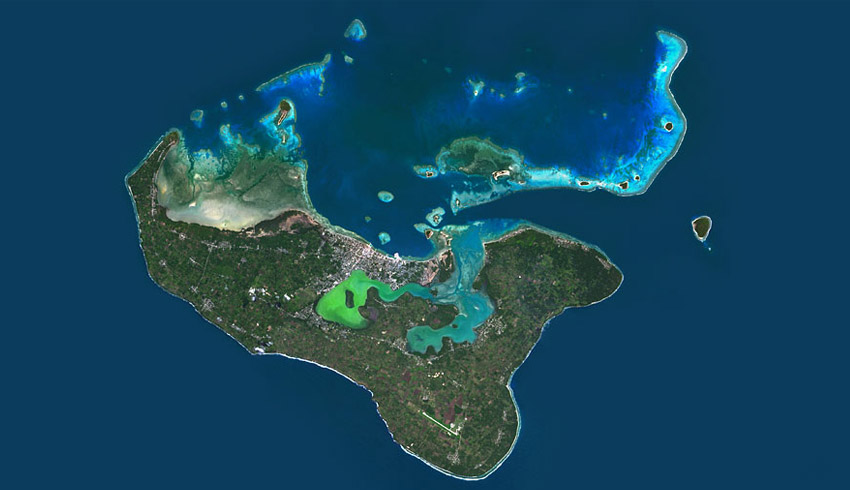 The work will build on work already under way to help prevent and plan for disasters afflicting small Pacific island developing states that are a consequence of climate change and rising sea levels.

This follows the recent statement of intent between the UK Space Agency and Australian Space Agency to establish a ‘Space Bridge’ to increase strategic collaboration and lay the foundations for swift negotiations for space-related opportunities under any potential future trading arrangements.

The plan is for CSIRO to match the UK funding.

“Building on CSIRO’s 75-year history in space, through this project we are aiming to use cutting-edge Earth observation technology to co-design projects with our Pacific island neighbours focused on managing threats like natural disasters,” he said.

“The UK and Australia will build on this existing collaboration and improve access to services based on radar satellite data for countries in the Pacific region that need them most.”

Mr Marshall said this was this is one part of a wider call for projects from the UK Space Agency’s International Partnership Programme (IPP).

Up to £8 million in new funding was available to support collaborations between UK space experts and developing countries and emerging markets to boost sustainable development through satellite-enabled services.

“In addition to the new collaboration with Australia, this call invites applications for projects to address the growing need for developing countries around the world to build resilience to the effects of climate change,” Mr Marshall said.

“This will help forge new partnerships with countries and understand their needs ahead of a follow-on funding call to underpin operational capabilities.

“We were the first major country to sign our commitment to net zero carbon emissions by 2050 into law, and next year the UK will be hosting the UN’s climate conference, COP26,” he said.

“Space has a crucial and expanding role as a green technology, providing vital data on Earth observation and climate conditions, which helps to predict the impact of climate change.”

Mr Skidmore said the UK was world leading in satellite technology expertise and was seeking to become the first country in Europe able to perform both horizontal and vertical launches into space.

He said the funding expanded on their growing commitment to become one of the world’s leading space nations.

One UK space company already having an impact is Surrey Satellite Technology Limited, which launched its NovaSAR-1 satellite last year, part-funded by the UK Space Agency.

"Our projects make real and practical differences to the lives of citizens, building skills and expertise across the partnership,” he said.

IPP is already supporting projects in 44 countries, tackling a range of challenges, including deforestation, food security and disaster resilience.