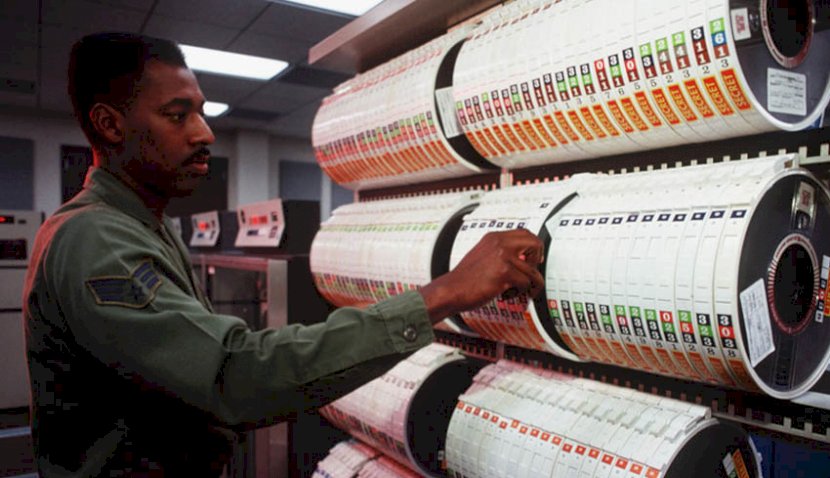 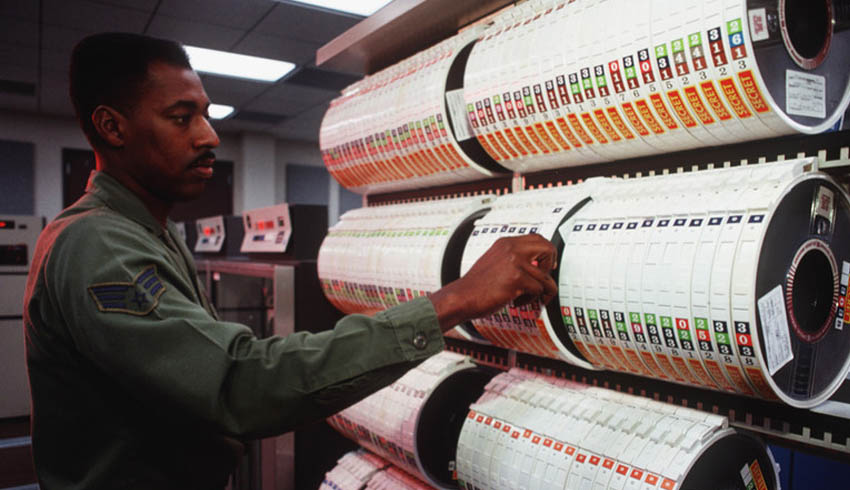 Upon transferring custody of MCC-1A, Air Force Space Command and the 2nd Space Wing (now the 50th SW) became fully capable to operate and maintain satellites charged to AFSPC. This included the early versions of the Global Positioning System satellites.

“In the early 1980s when Air Force Space Command first came into existence, the Air Force and Department of Defense needed to expand the military space infrastructure.

“At the time Sunnyvale Air Force Station (later Onizuka AFS) was limited in its ability to grow to handle the new satellite systems such as GPS, DSP, and others on the drawing board for communications and surveillance. Following three years of discussions, Colorado became the choice and the area east of Peterson Air Force Base had the land available to establish a new satellite operations complex called the Consolidate Space Operations Center.”

This land east of Peterson AFB would eventually become Schriever AFB, named after General Bernard Schriever, whose grandson currently works at the base.

“The transfer of Building 400 operations gave a permanent home to the future ‘Master of Space’ and signified the commitment of the US military to the space mission,” said Lieutenant Colonel Michael Schriever, 2nd Space Operations Squadron director of operations.

“I am proud to be a part of the long line of space operators who have been a part of the 50th and continue the traditions of those before like my grandfather.”

Lt Col Schriever said recognising the wing’s heritage is important as the lessons from the past can apply to tomorrow’s victories.

“The title ‘Master of Space’ was not given but earned by the hard work of the wing’s Airmen throughout its history. The 50th Space Wing is constantly finding ways to accomplish the mission more efficiently and with fewer resources while becoming more and more effective,” he said.

Although the 50th SW has maintained space superiority for 30 years, the wing looks to the future and plans to continue to connect and protect to project space effects.

“US military space capabilities have grown and this base along with it,” Mesco said. “As new satellite systems come on line this base will continue to be at the forefront of military space operations for generations to come.”