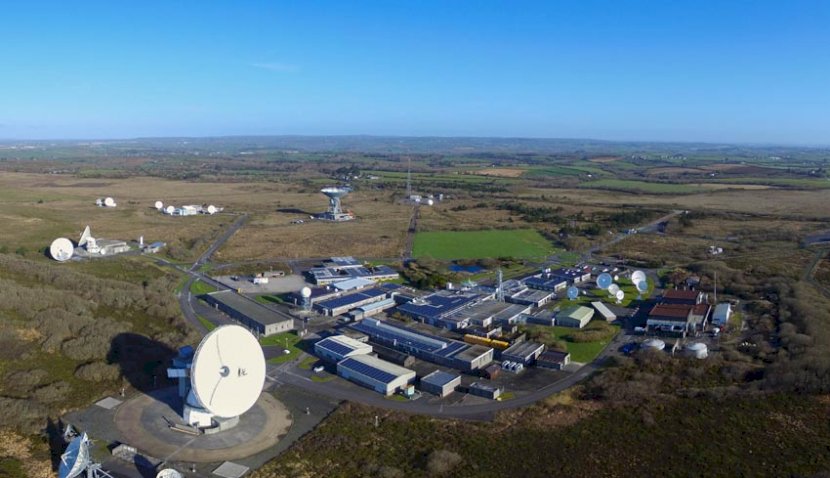 The University of Western Australia (UWA) will play a critical role in supporting the delivery of an optical communications station capable of receiving high-speed data transmissions from space, which is set to be built in Western Australia. 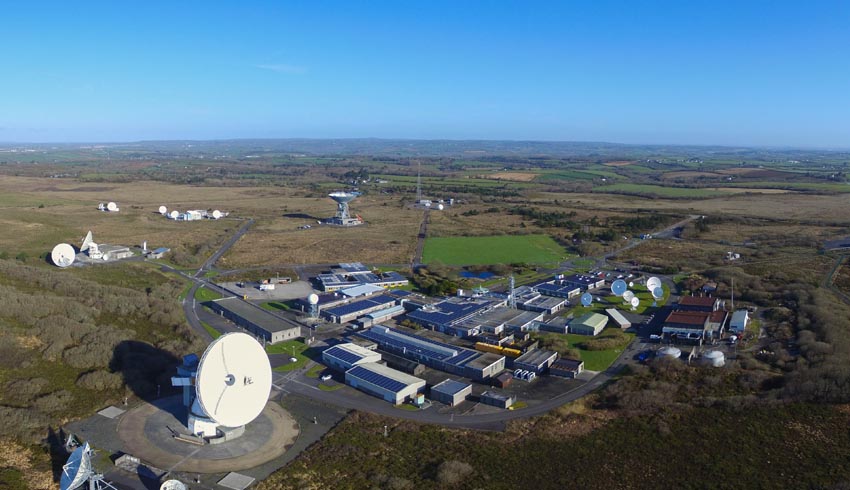 The advanced communications ground station will be able to receive data from spacecraft anywhere between low-Earth orbit and the surface of the moon – it has the potential to support ground-breaking space projects, including NASA’s Artemis mission to land the first woman and next man on the moon by 2024.

It is a joint initiative of UWA’s Astrophotonics Group, which is part of the International Centre for Radio Astronomy Research (ICRAR), as well as the ARC Centre of Excellence for Engineered Quantum Systems (EQUS) and UK industry partner Goonhilly Earth Station.

"Most current space communications rely on radio waves — it’s the same technology that brought us the voice of Neil Armstrong when the Apollo 11 mission landed on the moon in 1969. Free-space optical laser communications has several advantages over radio, including significantly faster data rates and hack-proof data transfer," Dr Schediwy explained.

The ground station was launched today to coincide with the world’s premier global space event, the International Astronautical Congress. It will be part of a larger Australasian optical ground station network, led by the Australian National University, and with partners in South Australia and New Zealand.

EQUS director Professor Andrew White said the project, which could be the first ‘on-sky’ optical communications ground station in the southern hemisphere, was a prime example of fundamental research delivering real-world outcomes.

"EQUS delivers major impacts by encouraging and enabling our people to translate their research into tangible technologies and applications. We are building a culture of innovation, translation, and commercialisation amongst quantum science researchers in Australia," Professor White said.

Besides space communications, the ground station could also be used for applications ranging from cutting-edge fundamental physics to precision earth science and resource geophysics.

He said it would stand as an example of cutting-edge science partnering with forward-looking businesses and delivering impacts for both.

The station will use make use of a 0.7-metre observatory-grade optical telescope donated to ICRAR by Perth local Colin Eldridge, the station will be fitted with advanced atmospheric-noise suppression technology developed at UWA.

The company is also a partner in the European Space Agency’s Lunar Pathfinder Mission, which is scheduled to launch in 2022.

"We’ve been at the forefront of satellite communications since the start of the space age, and this is driving it into the next generation of systems and technologies to support the enormous data volumes emanating from space missions," Jones said.

EQUS' mission is to engineer the quantum future by building quantum machines that harness the quantum world for practical applications.