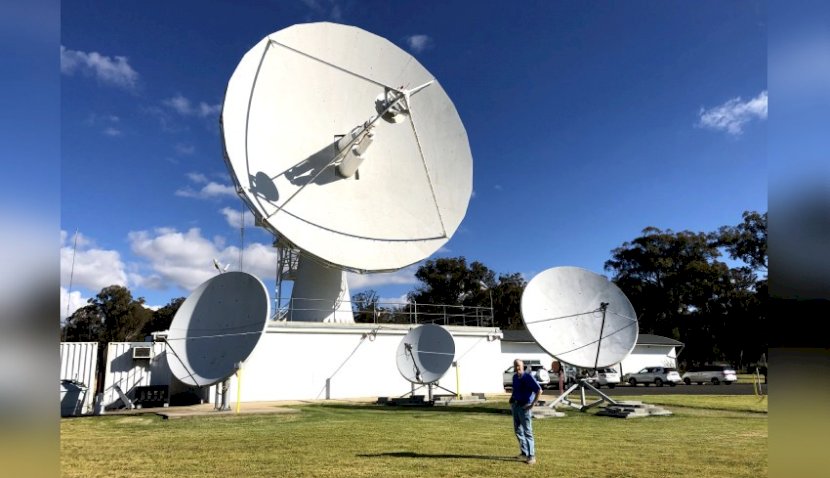 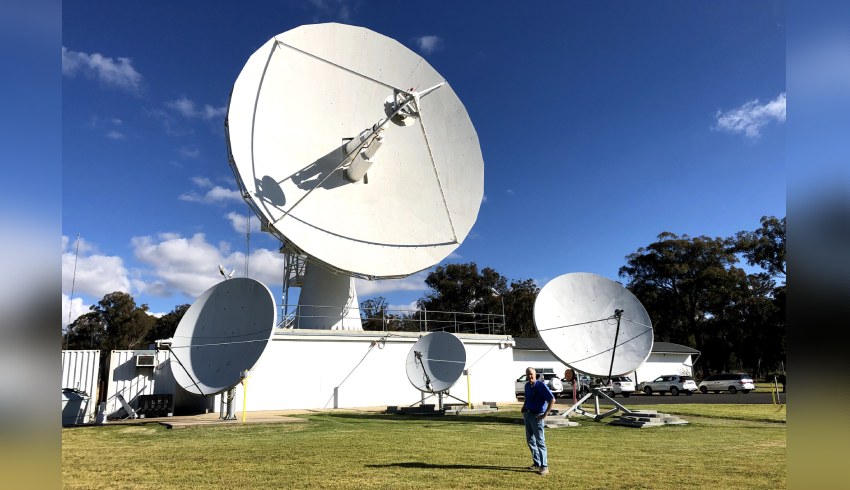 If successful, Av-Comm will be tasked with supporting the installation of high capacity wide-band antenna and radio-frequency subsystems at several satellite ground stations.

The work would include overseeing design, implementation, integration, and testing.

“Av-Comm has a rich heritage in satellite communications, with a trusted reputation for ground services and connecting people on the move,” David Ball, regional director, Lockheed Martin Australia Space said.

“Av-Comm will help us deliver an operationally superior MILSATCOM solution for JP9102 and enhance the trust, reliability and collaboration that our team represents.

“As Lockheed Martin Australia continues to grow its JP9102 team, we are committed to strengthening Australia’s sovereign defence and space industry capability with a resilient MILSATCOM system that meets Australia’s strategic needs.”

“As we support Lockheed Martin Australia to develop and deliver a superior satellite system, we welcome their support for us in expanding and up-skilling our workforce, strengthening our capacity to contribute to Australia’s sovereign space industry,” Cratt added.

Av-Comm is the latest company to join the LMA team, following the likes of Shoal Group, Clearbox Systems and Ronson Gears.

The LMA-led team will be competing against a host of other major contractors, including Airbus, Boeing Defence Australia (BDA), and telecommunications giant Optus.

Airbus, BDA, and LMA have all requested the services of network infrastructure provider Clearbox Systems.

The JP9102 tender is scheduled to close on 24 December.