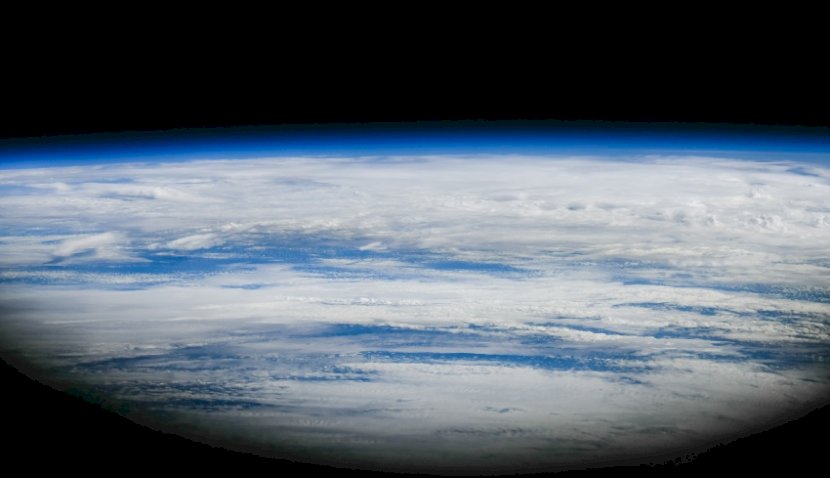 Wang Yaping, China’s first female taikonaut to travel to the Chinese space station, has released new images of Earth from her position on the Tianhe Core Module. 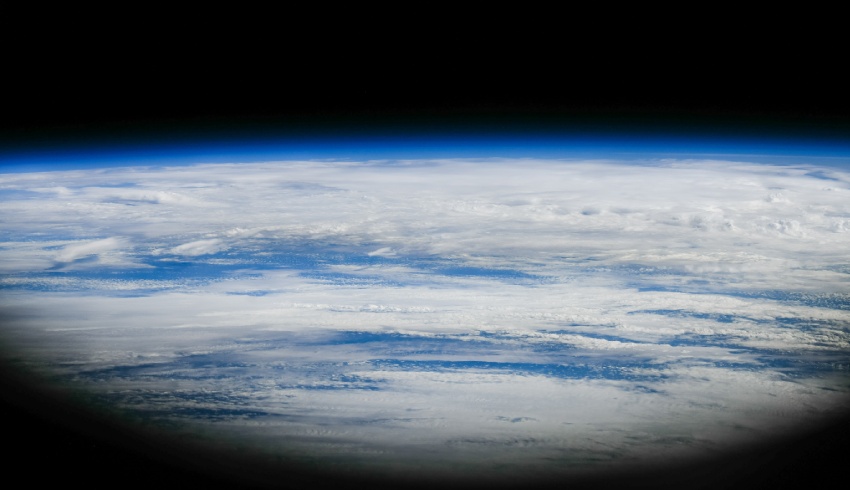 The images were taken on 18 November, according to Chinese press, about a month after Wang and the rest of the Shenzhou-13 crew landed on the station. 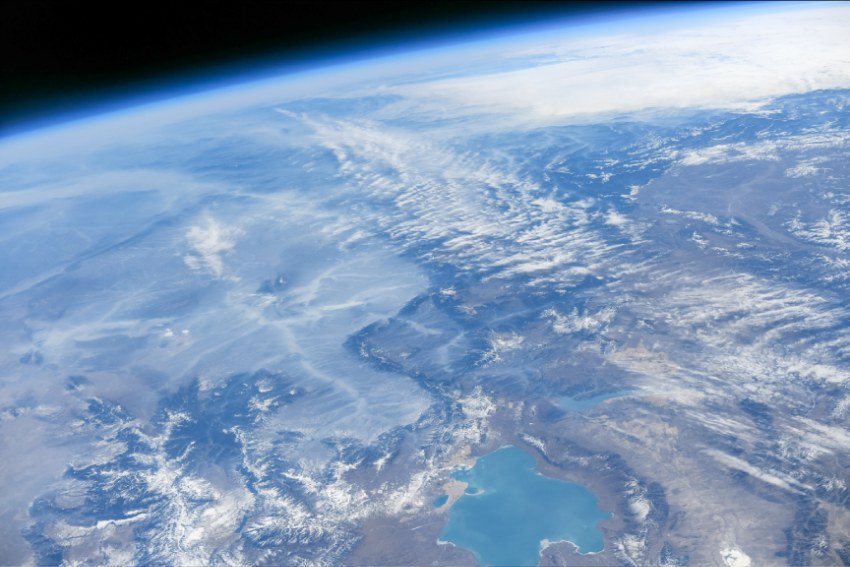 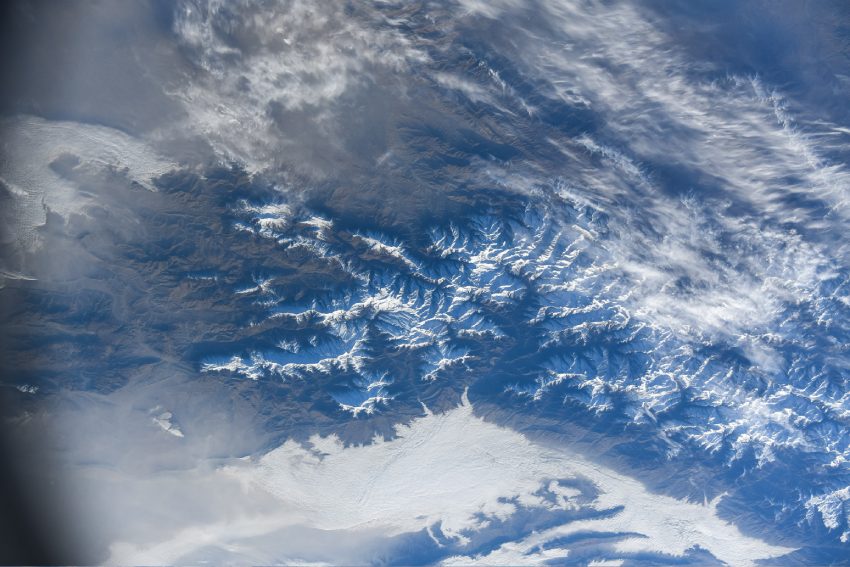 Onboard the Shenzhou-13 are Zhai Zhigang, China’s first spacewalker in 2008, Wang, the first female to land on the Tiangong and Ye Guangfu, the first internationally trained taikonaut.

The crew successfully launched into space onboard a Long March-2F Y13 on 16 October to remain on the station for their six-month mission. 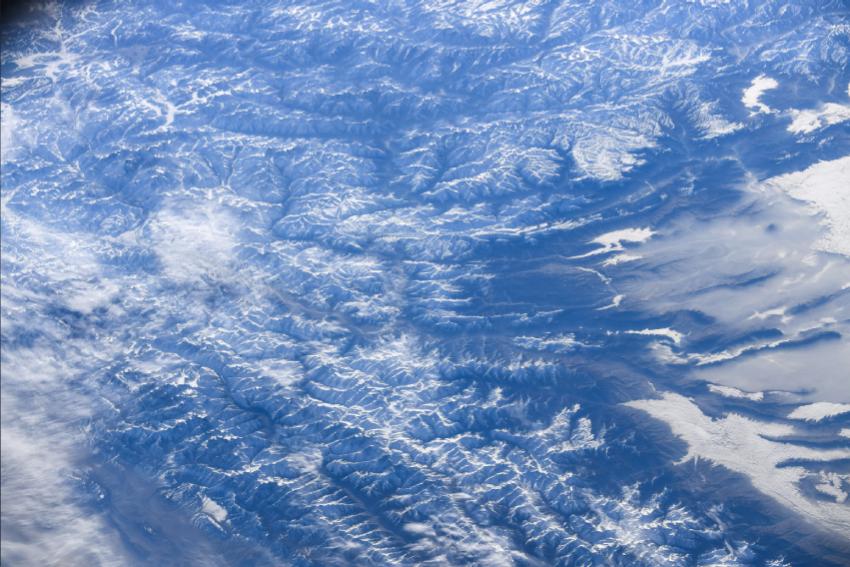 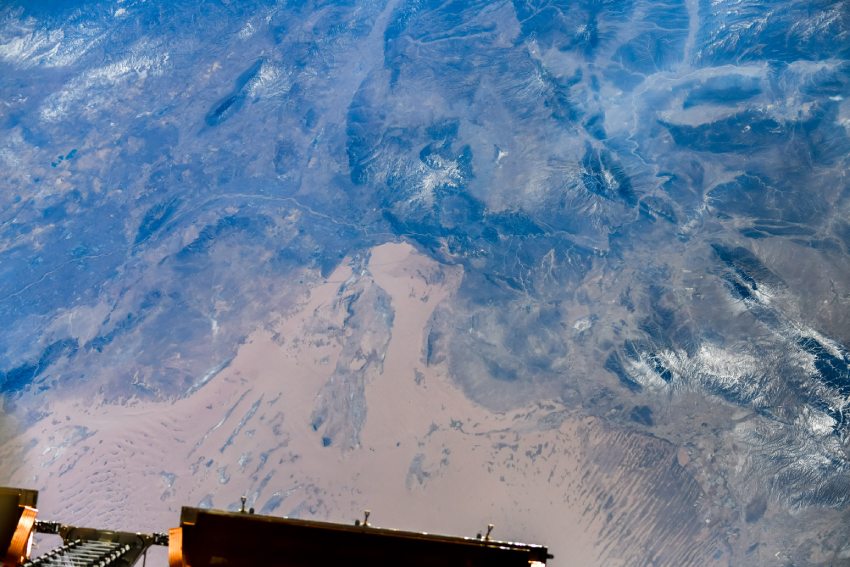 You can find the rest of the images here.