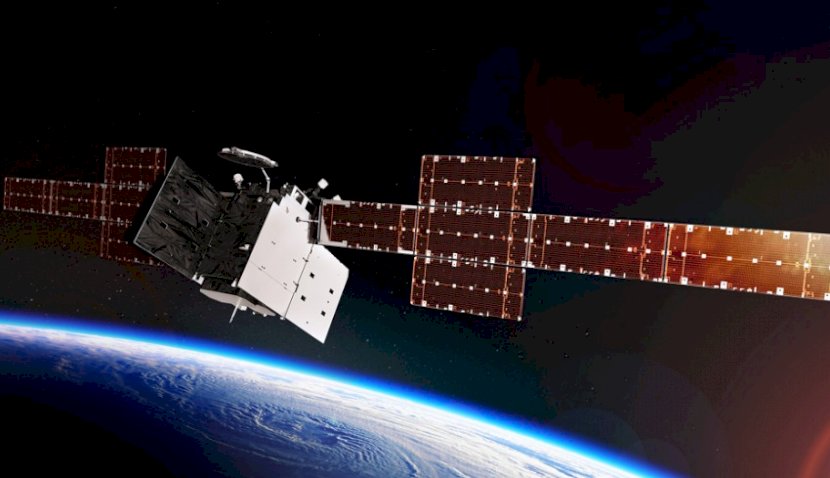 Boeing has boosted its green credentials for its bid to win the JP9102 military SATCOM contract after signing a deal with local 3D printers Titomic. 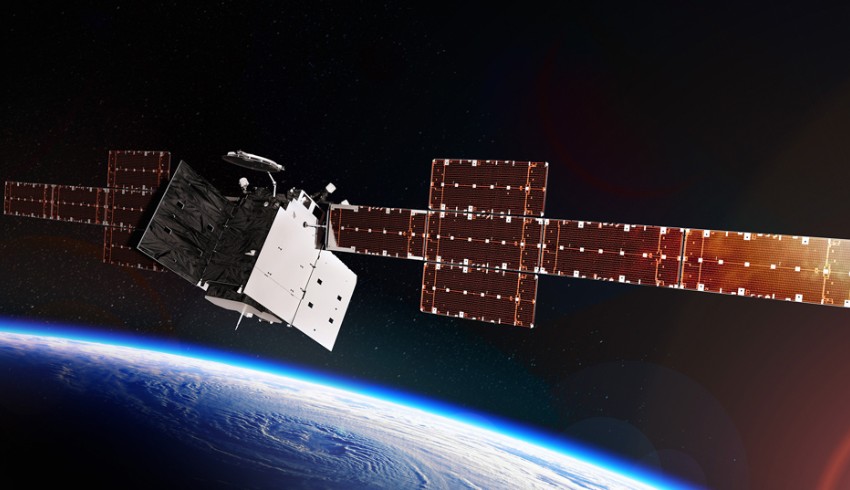 The Melbourne-based business was recently awarded a $2.325 million Australian government grant to investigate the use of eco-friendly titanium to create satellite parts.

The agreement is significant given Titomic recently worked with JP9102 rival Lockheed Martin and RMIT University.

Boeing said the use of green titanium in 3D printing is a "potential game-changer".

"It is readily available in Australia, considered more environmentally sustainable than other alternatives and enables significant time and cost efficiencies by eliminating the need for extensive raw mineral processing," the American aerospace giant said.

Titanium is considered a green alternative to other substances used in manufacturing because it is 100 per cent recyclable and less prone to rust.

Boeing added the deal would mean it would provide Titomic with its design and engineering expertise to enable the local business to demonstrate its "cutting-edge kinetic fusion additive manufacturing technology" on the production of space parts.

The federal government has invested up to $3 billion into the JP9102 project, which aims to reduce Australia's reliance on the United States' defence capabilities, including the US military's Wideband Global SATCOM (WGS).

Currently in the race are Airbus, Northrop Grumman and Optus, alongside Boeing, with the tender scheduled to close on 10 January.

If successful, Av-Comm will be tasked with installing high capacity wide-band antenna and radio-frequency subsystems at several satellite ground stations.

The work would include overseeing design, implementation, integration and testing.