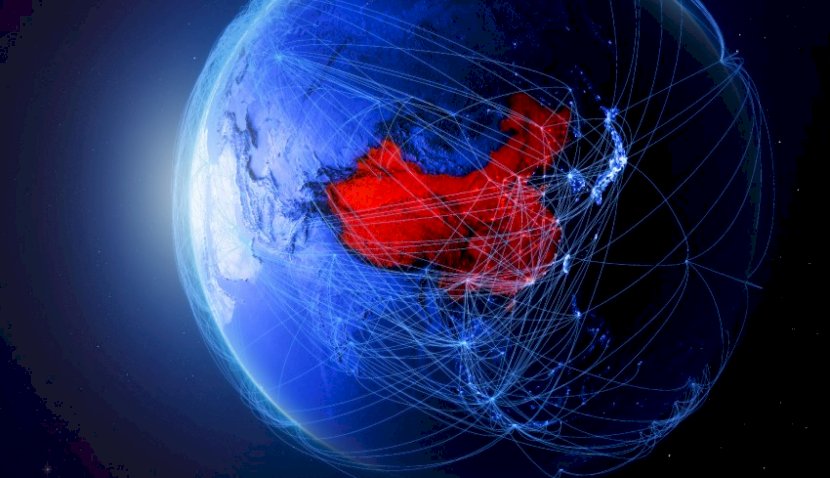 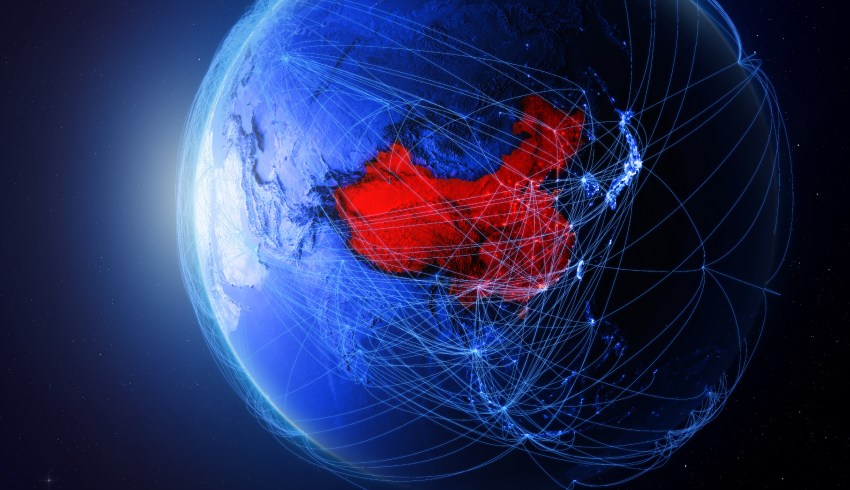 Last Updated: 23 December 2021 Published: 23 December 2021
Speaking to The Australian this week, Minister for Defence Peter Dutton accused China of exploiting the space domain to develop military advantages over their adversaries and pledged to deepen Australia-US space relations in the face of a belligerent China.
“The space race is on and assured access to space is critical to the Australian Defence Force’s warfighting effectiveness [through] situational awareness, delivery of real-time communications and information,” Minister Dutton told The Australian.
Minister Dutton likened China’s space strategy to that of the South China Sea, where China has sought to extend its sovereignty into neighbouring countries’ exclusive economic zones through island building and similar measures.
“I think their conduct is not dissimilar to what we are seeing on water in the East China Sea, on the land border with India and in their clashes with the Philippines and with Vietnam and others,” he continued.
Minister Dutton explained that the Commonwealth has invested some $7 billion to support and grow Australia’s space industry, developing an array of both military and commercial space-based capabilities.
“We are making in the investment in early warning systems and the ability to protect our equities in space which has obviously significant civilian applications because there is a heavy reliance on GPS on satellite communications, imagery, assistance provided during the bushfires and the pandemic, all of that relies on a reliable presence in space,” he said.
It comes just over a month after Russia launched an anti-satellite test in space creating over 1,500 pieces of debris, which has been widely accused as destructive and endangering to astronauts and daily operations.
Since the incident, nations across the globe have reinforced the need for the safe and responsible use of space, and the CSpO group – representatives from Australia, Canada, France, Germany, New Zealand, the UK, and the US – just last week called for the worldwide refrain of destructive testing in orbit.