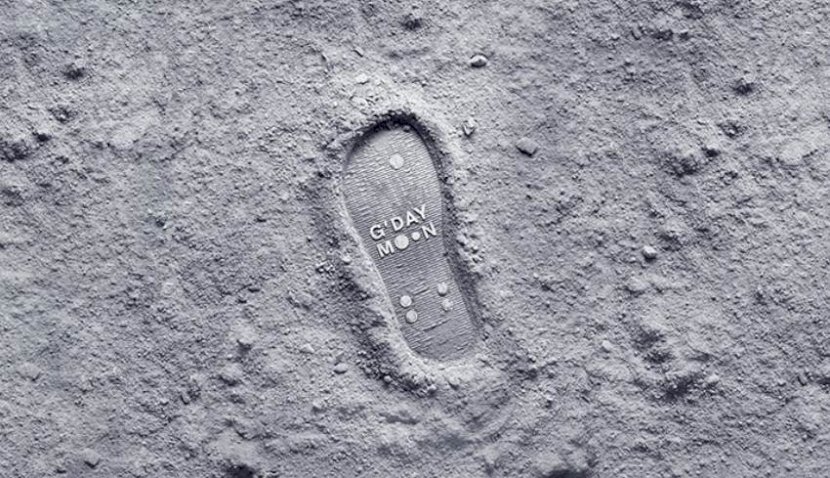 The Australian Space Agency has just released its ‘G’Day Moon’ campaign as the first marketing phase of its Trailblazer mission that will send a homegrown rover to the lunar surface. 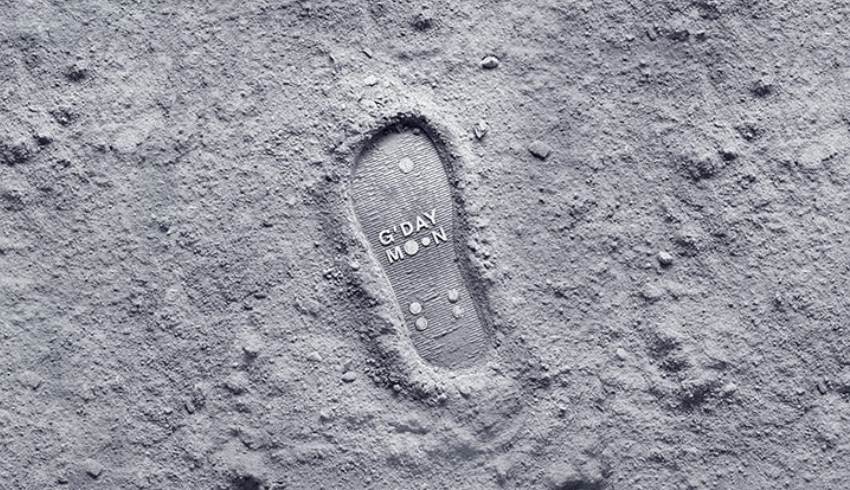 The campaign is set to “instill a sense of Aussie pride across the nation”, according to the space agency.

“Our hero image, a thong (flip flop) print on the moon’s surface, helps connect with the everyday Australian. Beyond this footprint, is a real story about Australia’s spirit and unyielding desire to explore and venture further.

“The campaign encapsulates where we have been and where we are going, with our mission to the moon being our boldest adventure yet.”

It comes after the ASA announced a deal with NASA in October last year to build a rover that can explore the lunar surface.

Spearheaded by a number of Australian businesses and research organisations, the rover could land on the moon as early as 2026, NASA says.

The Trailblazer program kicked off in December, as businesses were able to begin applying for up to $50 million to develop a small rover that could land on the moon.

Stage one of the program will see up to two consortia receive up to $4 million to manufacture the rover which will go through a preliminary design review, according to the agency.