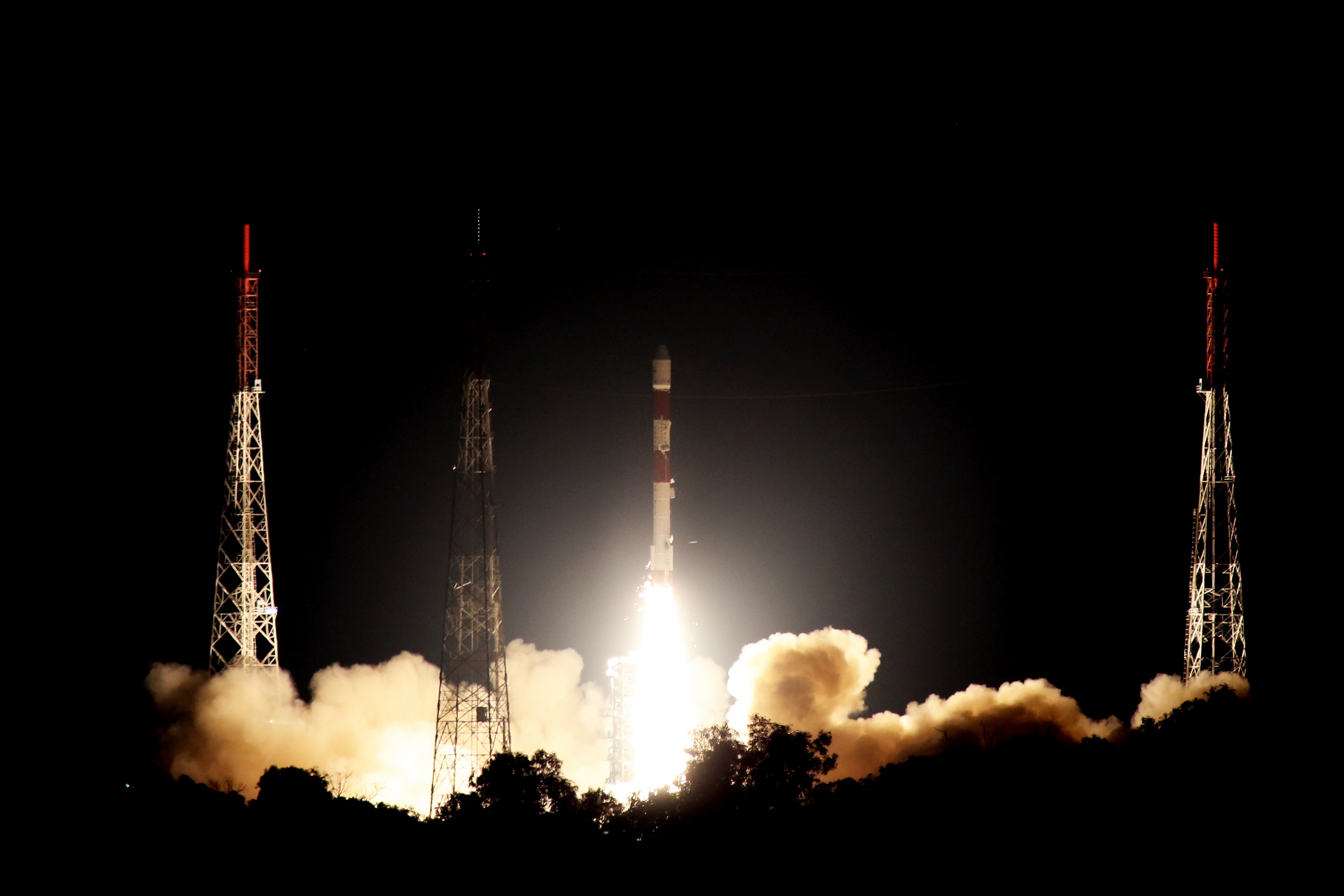 In September last year, CSIRO announced it had secured 10 per cent of NovaSAR-1 tasking and acquisition time over the next seven years from UK firm Surrey Satellite Technology.

NovoSAR-1 blasted off from the Satish Dhawan Space Centre in India on Monday morning and went into orbit.

The satellite was launched by Antrix Corporation, the commercial arm of the Indian Space Research Organisation (ISRO).

CSIRO said Australia is one of the world’s largest users of satellite-derived data about earth, which is used in environmental management and commercial applications such as deforestation, crop mapping, disaster assessment and ship surveillance.

“Access to NovaSAR-1 will greatly enhance Australia’s own Earth observation capability and comes at an important time in the development of the Australian space sector, which aims to triple in size to $12 billion by 2030,” CSIRO said.

“CSIRO will operate its share of satellite time as a national research facility, which will be managed by the new CSIRO Centre for Earth Observation.”

SAR is a powerful tool for Earth observation due to its ability to see through clouds and image the earth night and day.

Some of the practical applications for NovaSAR-1 data include rapid natural disaster identification and monitoring and assessment after cyclones, floods, earthquakes and oil spills.

It can also provide improved infrastructure and agriculture mapping in northern Australia, monitoring crops and assessing factors such as plant biomass and soil moisture.

It will be able to detect illegal deforestation, conduct flood risk assessment, and monitor shipping routes and detect any illegal activity.

Now that initial system checks have been completed and a successful launch has been declared, the satellite will go through a commissioning period to be managed by Surrey Satellite Technology.