To infinity and beyond: On Point with Karl Rodrigues, Australian Space Agency 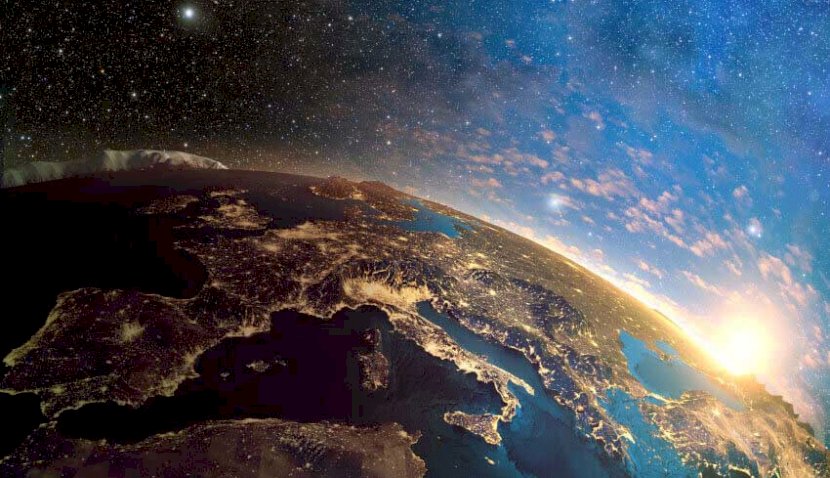 With development underway in Australia to build a reputable and respected space agency, and $41 million allocated to the sector over a four-year period, the sky really isn’t the limit anymore.

To infinity and beyond: On Point with Karl Rodrigues, Australian Space Agency 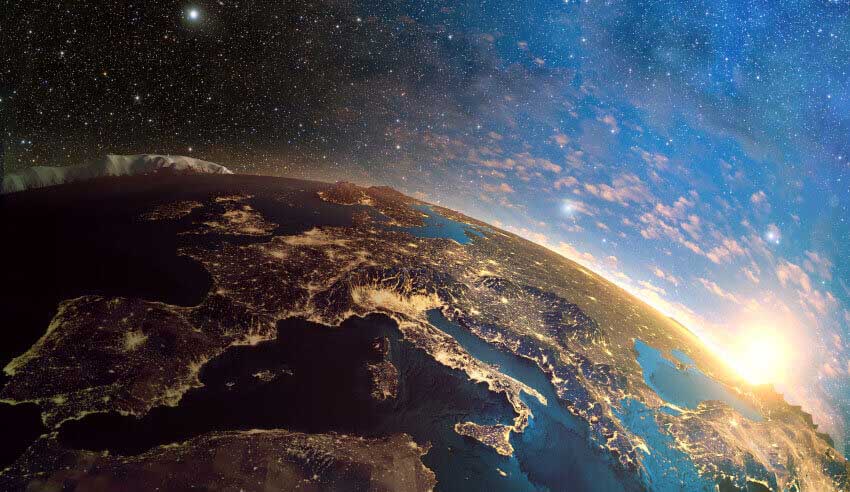 Space Connect speaks with executive director of international and national engagement at the Australian Space Agency Karl Rodrigues to unpack their plans to triple the Australian space economy in the next 10 years.

With the agency still in its infancy, Rodrigues will discuss how he came to take on his role and how the work that he is involved in will provide a lift to the Australian economy. He will share why the burgeoning space sector will also result in growth in various other sectors and the types of jobs that growth will create.

Rodrigues will also discuss Australia’s role in the global space economy, the unique benefits that the nation is able to bring and what will influence the path of the agency’s development.

Phil Tarrant: The Australian Space Agency has been created, and the budget that was handed down in May by memory I can't remember the exact numbers but 20-plus million dollars have been allocated to the establishment of the Space Agency, with some more money tabled moving forward up to about $50 million, so we're in motion now.

Today in the studio to help me have a bit of a chat about understanding the opportunities for Australia in the context of space, a representative of the Australian Space Agency, who's not far off leaving Australia to Germany for space week next week, but I have Karl Rodrigues. He's the executive director international and national engagement at the Australian Space Agency. Karl, how do you end up being involved in the creation of a space agency?

Karl Rodrigues: Not too bad, thank you. Very good question, I think it's safe to say that there's a fair amount of geek that needs to come through.

Phil Tarrant: That mysticism of space still remains as well, right? Everyone, I don't care who you are, has this connectivity in some way thinking, "What is it? What's out there? How far does it go? What's going to happen in future? Is something major going to happen in my lifetime?" And for Australia we're poised enough to be part of this.

Karl Rodrigues: Absolutely, we have some fantastic capabilities to bring to the table as Australians, as the Australian nation itself, and that is really what's exciting. As far as the mysticism goes, I think somebody explained it to me a couple of days ago, it's the things that really generate excitement, space and dinosaurs.

Phil Tarrant: What's the global view of Australia's space agency, Australia's space capabilities? Are we just a blip in the radar or are people sort of standing up and going, "Hang on a second, the Aussies are starting to get the rack in the gear here, they could be a force to be reckoned with."

Karl Rodrigues: Interestingly enough we have always been very respected in space. We've been there since the beginning, right? One of the reasons why I'm in the Space Agency is this vague memory of a grainy black-and-white television screen, and that was Neil Armstrong's first step. I was called in from outside, I was too busy playing around but mom and dad called me, they said, "Watch this, this is important."

But the point there is we were there from the moon landing, we were there from day one etc, right? We were the third country with the British here launching rockets. We were the third country to launch a satellite into space etc. So we've been there from the beginning and we've been there throughout all of the missions that are of importance. NASA has its earth station here at Tidbinbilla, Parkes, etc. ISA has a ground complex over in Western Australia, they've had it there for 15 odd years.

And so it's an interesting context for Australia that we've been there, our scientists are highly respected throughout all of the research institutions and all of the agencies around the world, but one of the things that we have been missing is this coordination point, and that's one of the purposes of the agency being brought into existence is apart from the goal of the agency that I mentioned before, we're here to be a one door, one voice for all things associated with space in Australia.

So the current industry base at the moment is roughly around about three to four billion dollars of space-related revenues and product, and there's about 10,000 people in the actual space related industry here. And so space is actually quite broad and would probably come to what we do in this area, but it's a burgeoning industry here in Australia and even in the past from the very early days we've been engaged in space and our people have been highly respected and their contribution has been enormous

Phil Tarrant: So, you're saying that Australia's space economy is worth $3 or $4 billion domestically, and it employees 10,000 people? Let's call it space economy, I don't mind that. Is that OK? Is that language correct?

Karl Rodrigues: It's a very good question. I don't really have the answer to that but what I can say is that right here right now I think the opportunity for Australia is beyond limits at the moment. We have a saying in the Space Agency that the sky is not the limit, but things are changing. Technology is disrupting every single business model out there.

The business models themselves are changing to be quite dynamic and very agile and fluid and the velocity of business that's coming through is just increasing.

So, right where we are at the moment with advances in communications, in computing, in technology, I think it's an actual opportunity that we're here right now because we can address the same sorts of problems in a very different way and that good Aussie ingenuity and practicality can come right through in this current context now, and I think that it's a great opportunity for us at the moment.

Karl Rodrigues: That's a really good question. So one of the things that we hope to aspire to in the agency is to co-ordinate, work with the existing agencies and existing companies and triple the size of that economy in 10 years. So we're looking to grow the space economy to around about $12 billion.

Twenty to 30 years I think some of the global projections, and depending on which kind of study you pull down, I think they're expecting this to be somewhere around about a $2.5 to $3 trillion industry on a global scale. And so currently I think it's about $400 billion and I might have my numbers a little bit wrong at the moment but currently Australia is only around about 0.8 per cent of that, right? And so we're tiny, right?

Given our current size, given our GDP that's effectively, we're punching a little bit below our weight. So the opportunity for us to grow and capture a significant size of that growth over the next 25 years is phenomenal, and it's in those exciting fields of traditional space technologies that everyone thinks about when they talk about space, but it's broader than that.

Australia is, in fact, leading the world as some key unique talents in a number of different areas, though some of those areas are communications, ground stations and telecommunication satellites etc, those sorts of things, space situational awareness, and so that's the objects in near-Earth orbit, geosynchronous orbit, understanding what is up there including a lot of the space debris, old rocket parts etc, things that have crashed into each other and just the amount of material that's up there.

Now that's an important aspect in terms of identifying not only what is up there but tracking it so that it can not interfere with future missions but also when you start thinking about it in broad terms, space tourism etc, and those sorts of things. So we have some great capabilities in ground station capabilities here, and plus our geography is one of our greatest assets here.

So we control about one-third of the southern hemisphere from a sky perspective, as well as being where we're positioned we can see directly into the solar system and into the galaxy and such like that, so we've got some benefits here from a geographical perspective.

The capabilities here to process that, to analyse that is something which is absolutely phenomenal. So communications, SSA, Earth observation and then position navigation and timing, so that's GPS in another sort of context. When the agency was started the government also allocated roughly about $260 million to Geoscience Australia to initiate what's called the SBAS project, so the Software Based Augmentation System for satellite position navigation and timing.

The full podcast with Karl Rodrigues is available here.