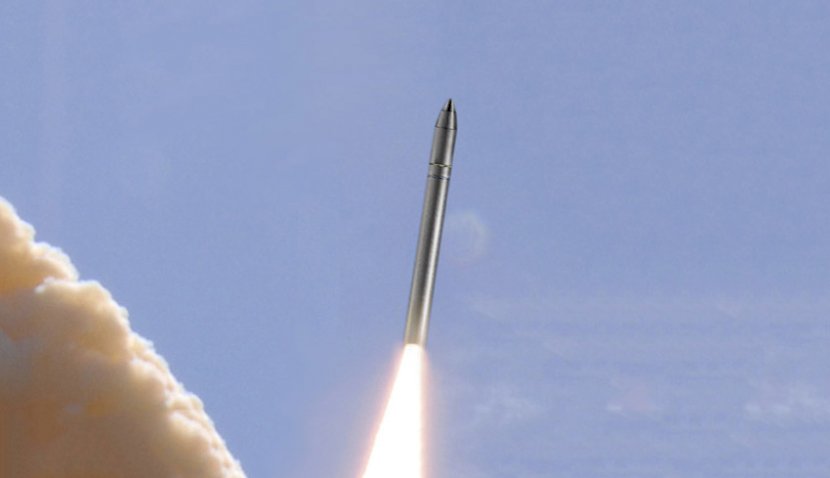 US aerospace giant Northrop Grumman appears set to build the next generation of US intercontinental ballistic missiles (ICBMs), as it was the only bidder. 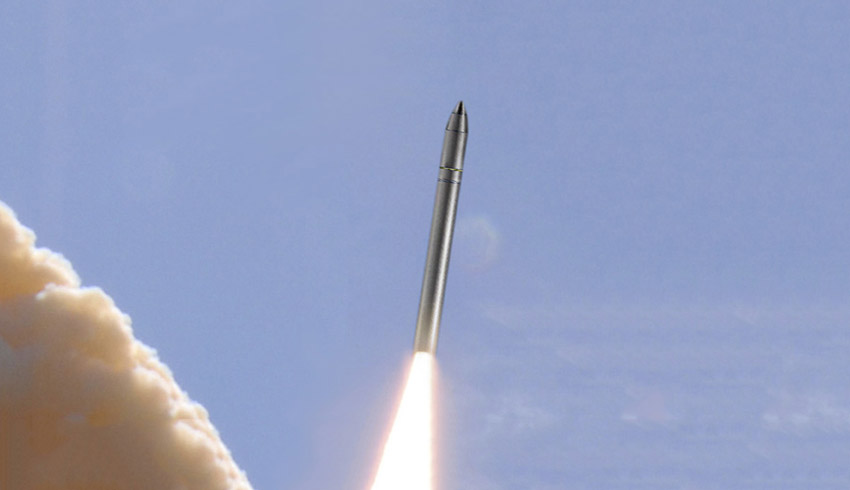 The US Air Force has confirmed it only received one proposal, from Northrop Grumman.

“The Air Force will proceed with an aggressive and effective sole-source negotiation. We remain on track for a contract award in the fourth quarter of fiscal year 2020,” said USAF spokeswoman Ann Stefanek.

The project is termed Ground Based Strategic Deterrent (GBSD) and will replace US land-based nuclear missiles.

The Minuteman missile arose from development in the 1950s with first generation missiles entering service in 1962.

Significantly, Minuteman was powered by solid fuel rocket motors, a major advance on earlier liquid fuelled ICBMs that needed to be fuelled immediately before launch and were at increasing risk of loss in a surprise first strike.

Current missiles date from the 1970s and have been steadily upgraded with a range of new systems including replacement rocket motors, improved guidance and more reliable safety systems.

Northrop Grumman has long looked like the sole contender for the enormous project, worth an estimated US$63 billion over the 20-year program.

The company’s substantial advantage came through its acquisition of Orbital ATK and its solid rocket propellant business in June 2018.

But in July, Boeing announced it was bowing out because of NG’s dominance of the solid fuel rocket motor market.

Boeing did approach Northrop Grumman about presenting a joint bid, which it declined.

“Boeing is disappointed we were unable to submit a bid to the GBSD solicitation,” it said after the decision was announced.

This decision to proceed with a sole source acquisition hasn’t impressed some US politicians, who have predicted it will result in higher costs.

However, the USAF said it had acquired good cost information from the earlier stage of the program when Northrop Grumman and Boeing presented competing proposals.

“The competitive technology maturation and risk reduction phase has provided the DoD with an unprecedented amount of technical and cost knowledge,” Stefanek said.