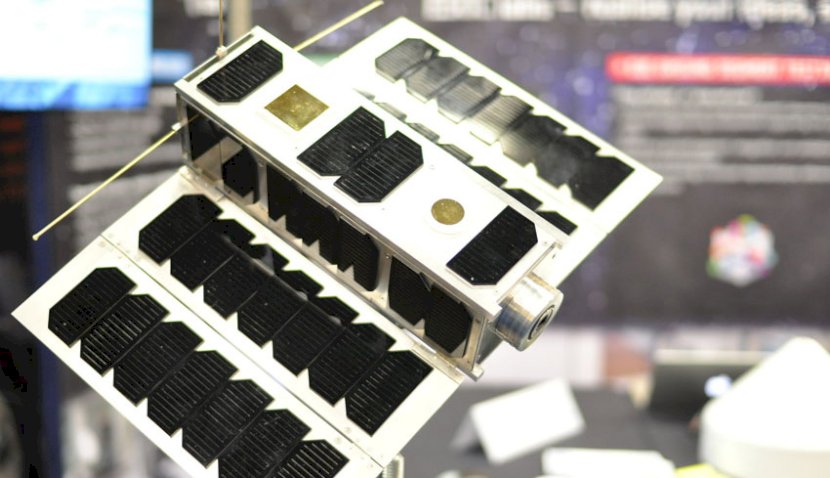 The European Space Agency (ESA) is set to launch its innovative OPS-SAT, a 3U CubeSat carrying the most powerful flight computer it has ever put into orbit. 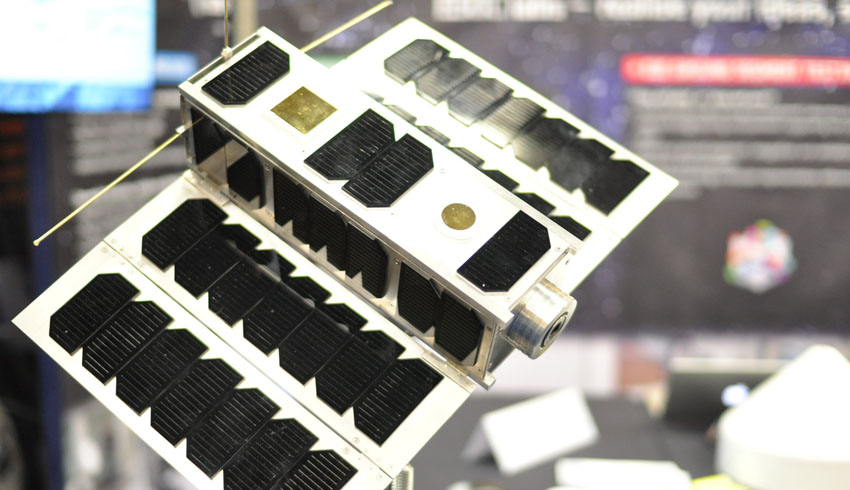 The big deal is that anyone can apply to use OPS-SAT to space-prove their computer software.

Despite its small size, about the size of shoe box, this is an extremely capable satellite that is equipped with an Earth-observing camera, GPS sensor and startracker for navigation, reaction wheels for positioning, radio antennas and an optical data receiver as well as a very powerful processor with 8GB of memory.

“This low-cost mission works just like an extremely complex full-sized ESA satellite in terms of its ground interfaces.

“This will allow research teams from companies, research institutes or even school computer clubs to gain early space heritage for new technologies, demonstrating new ways of running space missions into the 2020s, when the overall population of satellites in orbit is set to grow exponentially.”

So, what if someone’s experimental software doesn’t work?

Evans said OPS-SAT has a separate onboard computer ready to take over as needed if any experimental software goes wrong.

Experiments will be run on a dedicated Linux-run payload computer that features powerful chips known as fully programmable gate arrays (FPGAs), which experimenters can reconfigure in orbit.

OPS-SAT was set to launch on the Arianespace Soyuz flight from French Guiana on Tuesday, along with Italy’s COSMO-SkyMed Earth-observing satellite and the ESA Cheops exoplanet-tracker and other nanosatellites.

ESA said more than 130 teams have already expressed interest in making use of OPS-SAT.

In another first for ESA, successful applicants will be given direct access to the CubeSat via the internet.

“Space is changing rapidly, and the way mission control works is changing too,” said ESA director of operations Rolf Densing.

“Companies are planning hundreds or even thousands of satellites to accomplish a given mission, in the shape of new mega-constellations planned for low orbits. Individual satellites are going to have to get smarter and more autonomous.”

OPS-SAT will also try out optical communications for cryptography experiments and a ‘spectrum analyser in the sky’ experiment for radio signal monitoring.