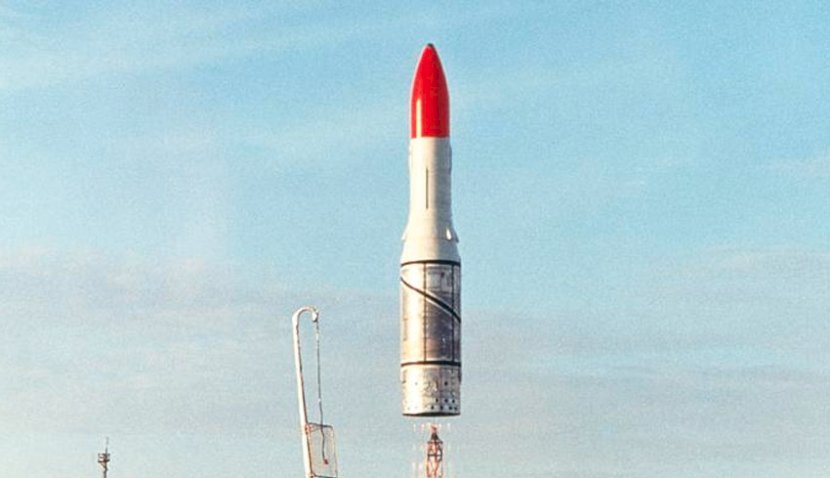 It has been 50 years since the Black Arrow rocket blasted-off from the Woomera Test Site, which marked a turning point in the UK and Australia’s earliest forays into space, as both nations look to the future of their respective space industries. 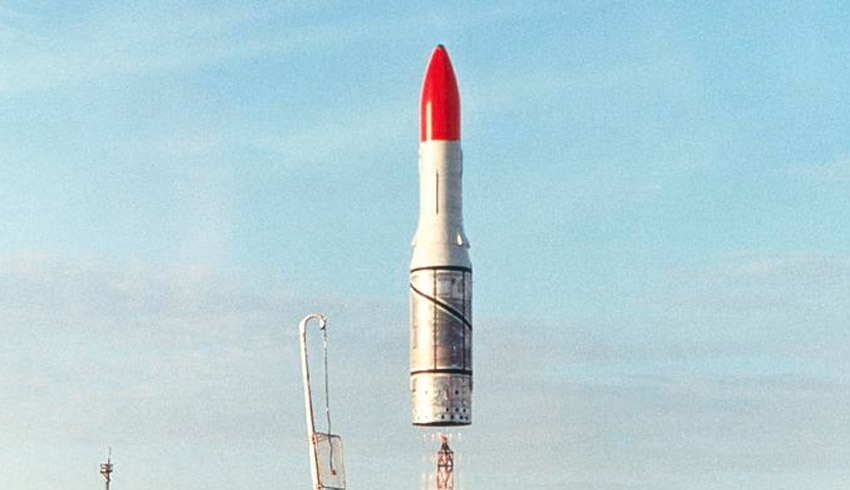 In the years since Black Arrow, the UK has become one of the world’s leading satellite manufacturers, providing technology that helps the world communicate, keeps people safe and monitors the environment.

The government wants to establish a new UK launch capability on a commercial footing, with a number of potential spaceports across the country and new launch operators developing the capability to take small satellites into orbit from UK soil.

Emma Floyd, director of commercial spaceflight at the UK Space Agency, said, "Our aim is to establish commercial vertical and horizontal satellite launch from UK spaceports - providing world-leading capability, bringing new markets to the UK and inspiring the next generation of British space scientists, engineers and entrepreneurs."

The UK Space Agency is partnering with Farnborough Air Sciences Trust (FAST) and British rocket launch provider Skyrora to celebrate the 50th anniversary of the Black Arrow launch and the current success of the UK space sector.

Skyrora brought the first stage of Black Arrow R3 back to the UK from Australia two years ago and has lent it to the FAST Museum where it will be on display from today for the next three years.

Black Arrow is of great historical and technical importance playing a pioneering role during the late 1960s and early 1970s in placing the first British designed and built space satellite into Earth orbit.

The program grew from earlier UK space research and development initiatives undertaken by the Royal Aircraft Establishment (RAE) at Farnborough.

"Black Arrow is an important part of the UK’s space heritage, and it is great to be able to recognise the achievements of the past, as we look to the future," Floyd added.

Part of the program included designing and building in conjunction with industry, a series of launch vehicles and their rocket engines, along with all the associated ground-based infrastructure, including assembly and test facilities in the UK and a launch complex with control and range facilities at Woomera, Australia.

The intention was to see if a rocket, capable of launching satellites into space, could be developed from existing technologies, for example HTP/kerosene powered engines developed in experimental British submarines and torpedoes.

The Black Arrow program developed four rockets between 1969 and 1971. Black Arrow was a three-stage rocket, 13 metres tall, with a single eight-chambered engine in its first stage.

The third stage for Black Arrow was a solid rocket motor manufactured by RPE Westcott.

The first stage of Black Arrow R3, the surviving launcher that was used to place the Prospero satellite into orbit in 1971, has been brought back to the UK by Skyrora and is now on public display at the Farnborough Air Sciences Trust Museum, close to the original program's birthplace, the RAE Farnborough Space Department.