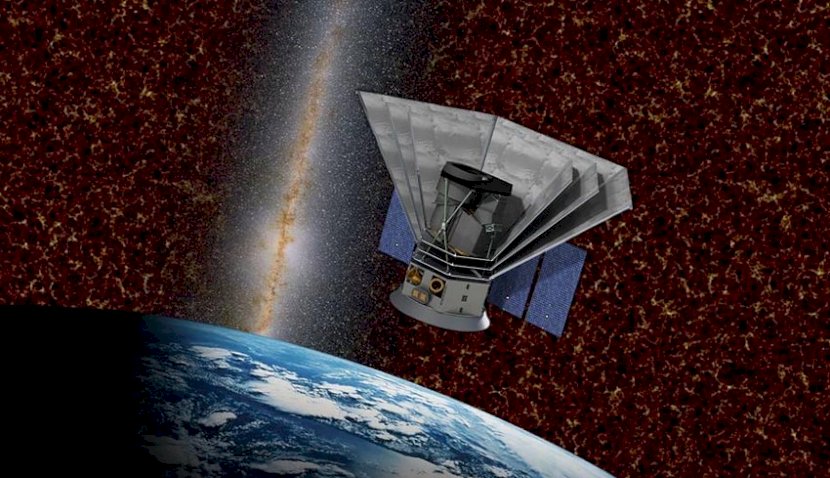 The space agency has awarded a launch services contract to SpaceX for its SPHEREx astrophysics mission. 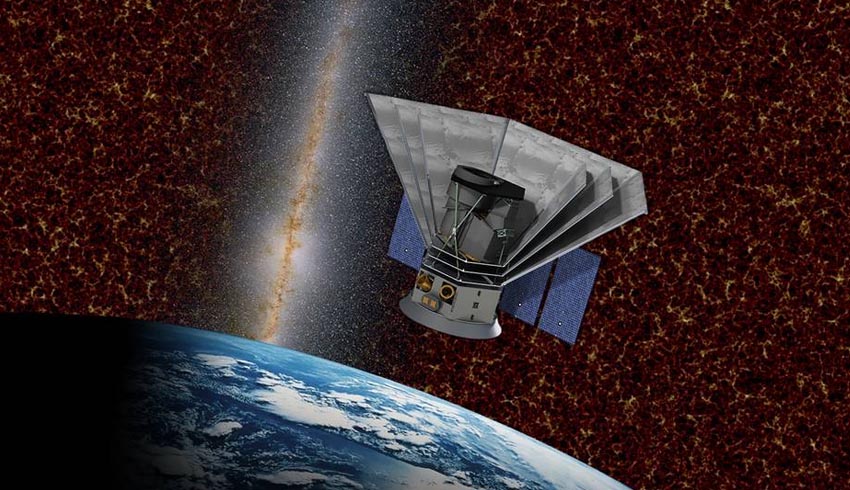 NASA has selected Space Exploration Technologies (SpaceX) to provide launch services for the Spectro-Photometer, used for the History of the Universe, Epoch of Reionization, and Ices Explorer (SPHEREx) mission.

SPHEREx is a planned two-year astrophysics mission to survey the sky in the near-infrared light, which, according to NASA, would assist in answering cosmic questions involving the birth of the universe and the subsequent development of galaxies.

The mission also aims to search for water and organic molecules in regions where stars are born from gas and dust (stellar nurseries) as well as disks around stars where new planets could be forming.

The mission is designed to help astronomers gather data on more than 300 million galaxies, as well as more than 100 million stars in the Milky Way.

The SPHEREx launch is expected to cost approximately $98.8 million, which includes the launch service and other mission-related costs.

The SPHEREx mission is scheduled to launch as early as June 2024 on a Falcon 9 rocket from Space Launch Complex-4E at Vandenberg Air Force Base in California.

The mission – funded by the Astrophysics Division of NASA’s Science Mission Directorate – is led by the Explorer’s Program at NASA’s Goddard Space Flight Center in Greenbelt, Maryland.