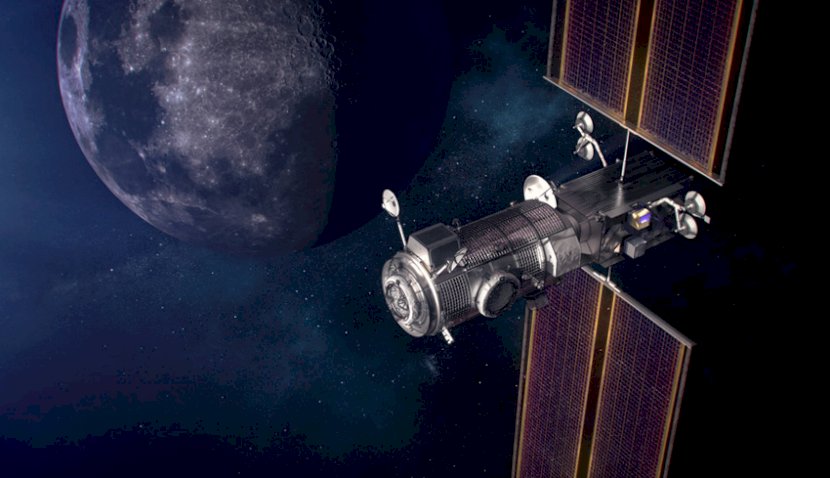 NASA has tasked SpaceX with the delivery of launch services for the initial elements of its Gateway outpost, which will orbit the moon to support a human return to the lunar surface. 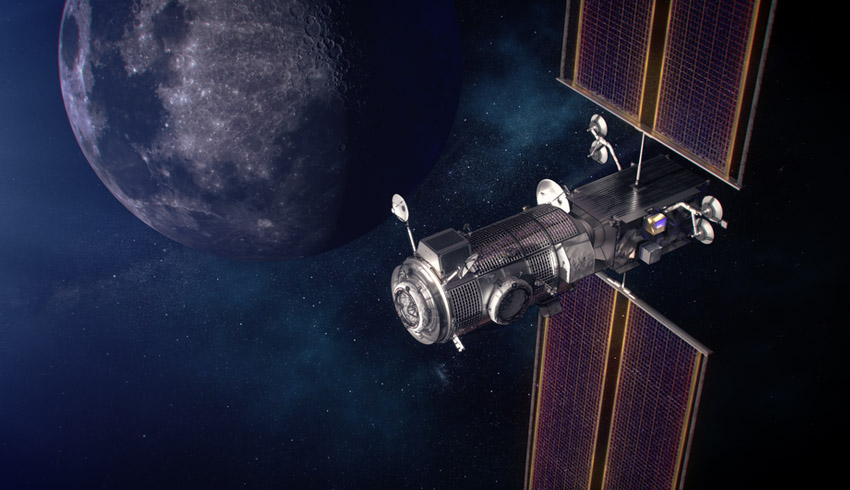 NASA has selected SpaceX to provide launch services for the agency’s Power and Propulsion Element (PPE) and Habitation and Logistics Outpost (HALO), the foundational elements of its Gateway outpost, which will support missions under the agency’s Artemis program.

Once integrated on Earth, the PPE and HALO are expected to launch together no earlier than May 2024 on a Falcon Heavy rocket from Launch Complex 39A at NASA’s Kennedy Space Center in Florida.

The mission is expected to cost NASA approximately US$331.8 million ($429 million), which includes launch services and other mission-related costs.

The PPE, built by Maxar Technologies, is a 60-kilowatt class solar electric propulsion spacecraft, designed to provide power, high-speed communications, attitude control, and the capability to move the Gateway to different lunar orbits, providing unprecedented access to the moon’s surface.

The HALO, designed and built by Northrop Grumman Space Systems, is the pressurised living quarters from which astronauts visiting the Gateway will work.

HALO is expected to provide command and control and serve as the docking hub for the outpost, supporting science investigations, distributing power, providing communications for visiting vehicles and lunar surface expeditions, and supplementing the life support systems aboard Orion — the spacecraft used to deliver Artemis astronauts to the Gateway.

The Gateway, which is one-sixth the size of the International Space Station, will function as a way station, located tens of thousands of kilometres at its furthest distance from the lunar surface, in a near-rectilinear halo orbit.

The outpost will also serve as a rendezvous point for Artemis astronauts travelling to lunar orbit aboard Orion ahead of transit to low-lunar orbit and the surface of the moon.

SpaceX’s delivery will be managed by NASA’s Launch Services Program.

This latest contract comes just days after SpaceX was selected to provide launch services for the Spectro-Photometer, used for the History of the Universe, Epoch of Reionization, and Ices Explorer (SPHEREx) mission.