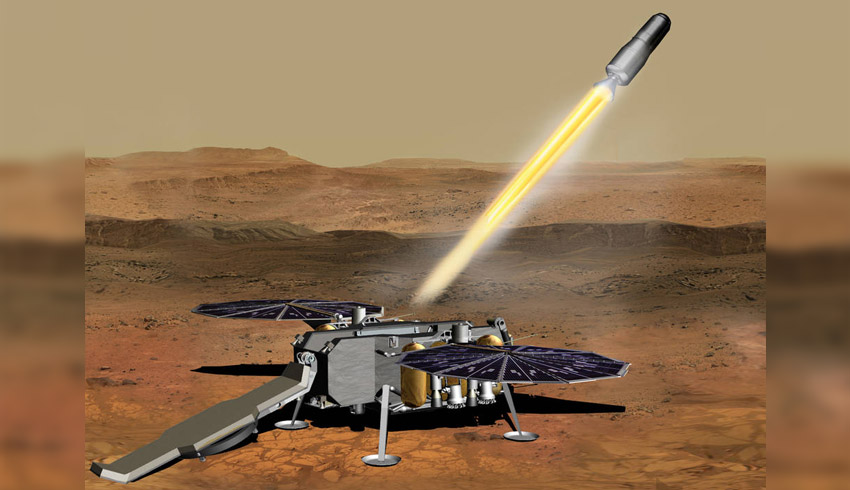 Northrop Grumman confirmed this week that it has been chosen to deliver solid propulsion systems to support the upcoming NASA Mars Ascent Vehicle (MAV).

Northrop’s announcement comes following a series of successful trials on Mars by the space community, including the first test drive of the Perseverance rover in early March.

The Mars Ascent Vehicle (MAV) is expected to begin its initial flight in 2026.

Northrop announced that it will be using its STAR high performance rocket motors to achieve mission success.

“We are committed to help build the rockets that will orbit the samples Perseverance collects so they can be returned to Earth,” Torzone outlined.

“We play a vital role with NASA, as we have for decades, by providing key propulsion and control subsystems in support of human spaceflight and robotic exploration missions.”