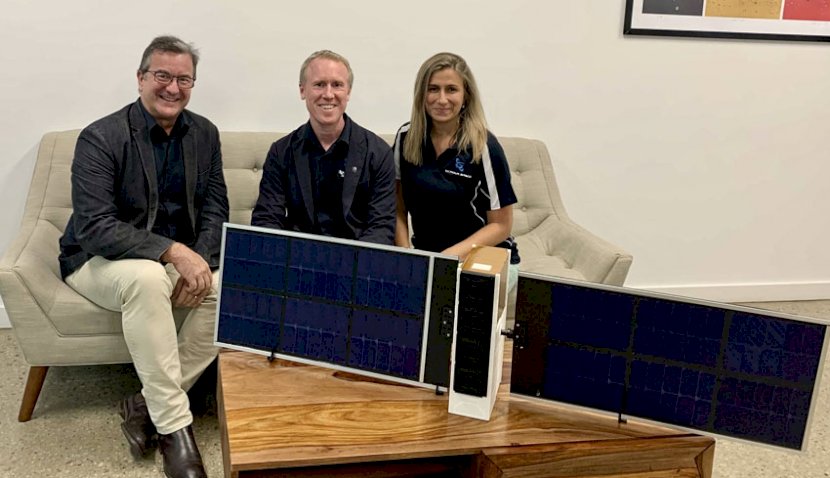 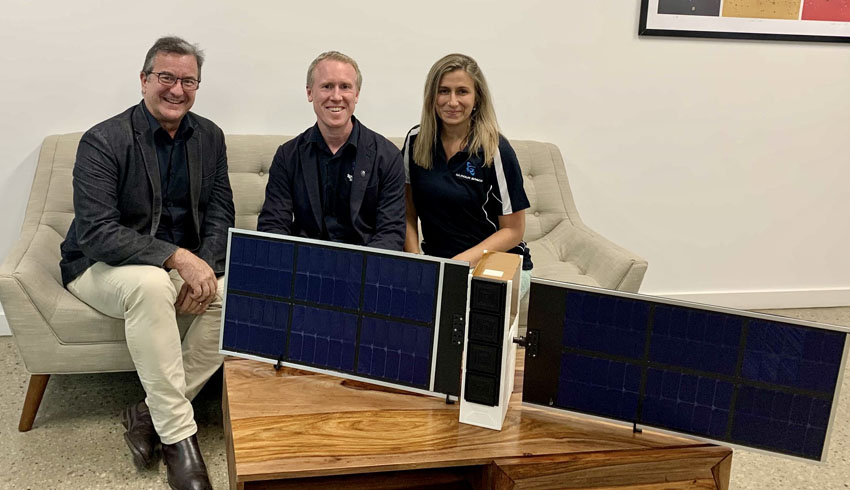 “We have signed a contract to launch six Fleet Space Centauri nanosatellites on our Eris rockets in 2023,” he said.

“This is a great example of how Australian space companies are scaling and partnering to compete in the global space market.”

“Today’s announcement is the beginning of an ongoing launch service relationship as we work towards our planned constellation of 140 satellites.

“We are building a strong portfolio of launch service partners, and we are very excited to have Gilmour Space as one of them.”