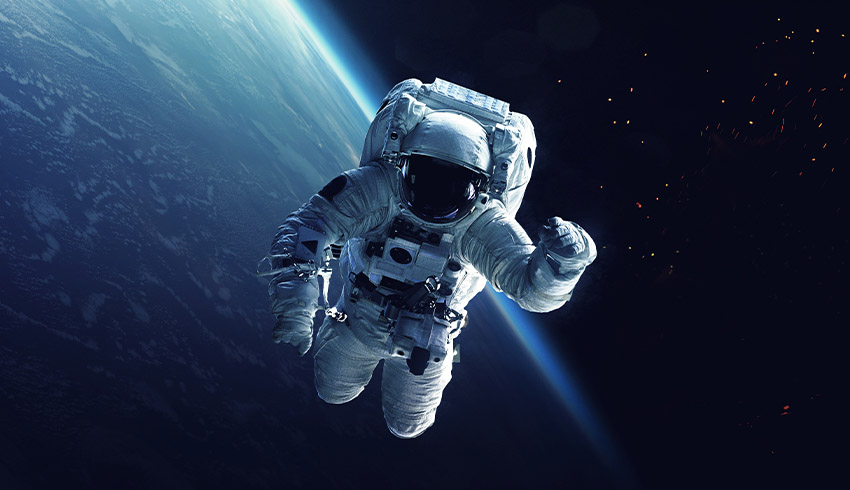 WATCH below: NASA tested its Orion capsule by dropping it into a pool this week, in order to better understand the structure of the craft using some 500 sensors.

The capsule is expected to hold crew members during the Artemis missions and beyond.